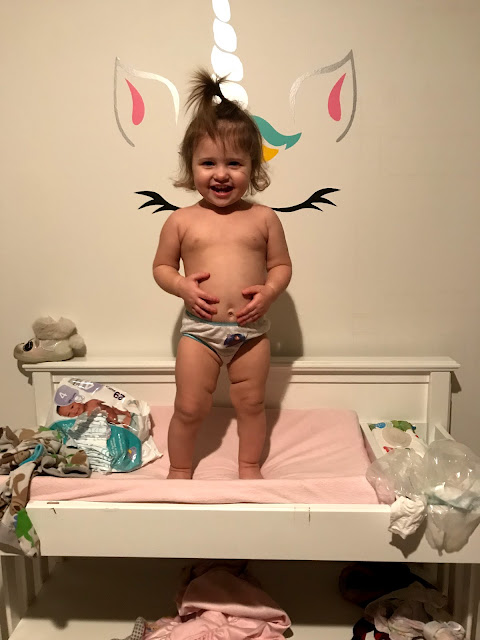 Friday night we met our friends The Bartletts at the catholic church down the street for our annual fish fry meet up. Cora, who screams, "FRENCH FRIED FISH" every time we drive by the church (daily) was very excited, even though she didn't quite remember what fried fish tasted like. Ina, who was appalled when a quick poll of her kindergarten class revealed that no one else had a yearly "fish tradition" was pumped to eat as many hush puppies as she could. She also recited a short story on the way there about inventing fish-french fries and the tragedies that would later ensue. Dan brought his own hot sauce and his own spice seasonings. Mira and I were just happy to be there and tried not to spill too much food.

We met up at our house after for some more talking (the adults) and dancing/music making (the kids).

Saturday I worked, then ran the long way to Granny's house to meet Dan and the girls and go grocery shopping. This was my first run longer than a mile in quite some time. I am so happy with the shift I have made in my workouts, from strict cardio to weights, interval training, and functional fitness, but I would like to add in some occasional endorphin-spiked runs.

After a quick lunch at home Ina and I headed to her friend Alex's birthday party at a trampoline park. 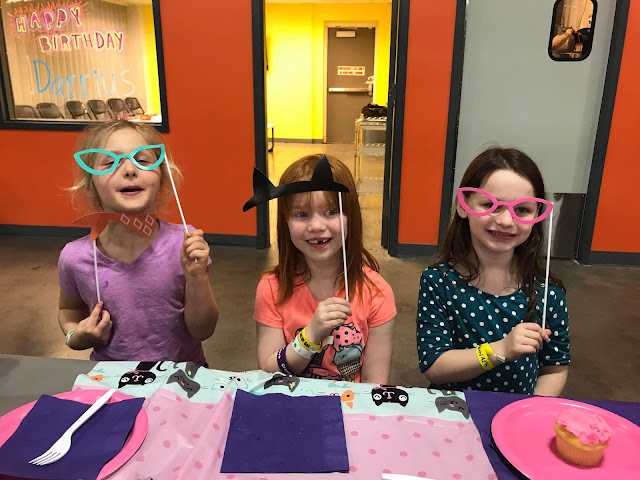 I think she had a good time. 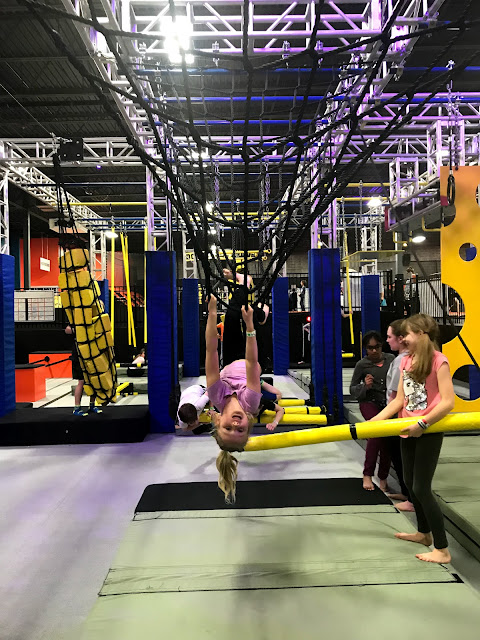 Thanks to Alex's mom, who kept an eye on Ina while I went shopping. By myself. Without a (strict) time limit.  I went to Old Navy and bought a few things I needed (a jacket and two camisoles) and a few things I didn't (olive skinny jeans).

We came home just in time to take out the car seats and met my mom (who graciously watched the girls) and the Champs who rode with us to meet the Dews at Top Golf. 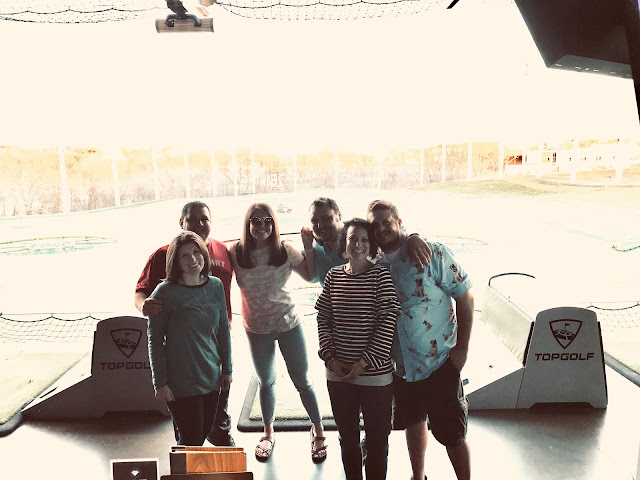 Unlike my golf game, the company was fantastic. I nursed my bruised ego with nann, saag, and Chai tea at Korma Sutra. 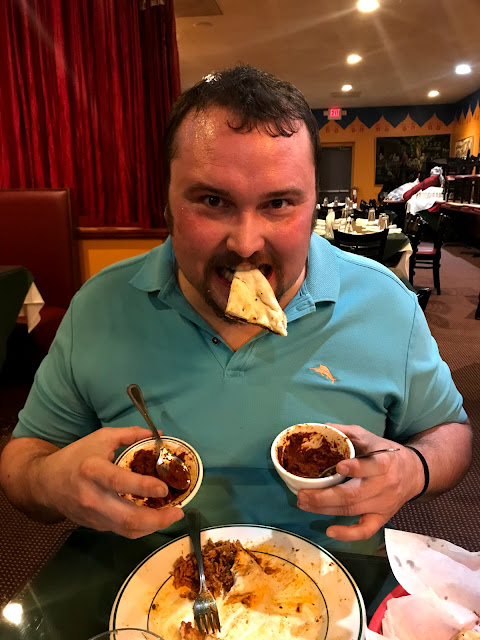 Dan likes to play a game with the waiters at Indian restaurants. He orders the food "as hot as you can make it." Inevitably, after a few bites the waiter runs by and asks how it tastes, and Dan indicates that it could be hotter. Up for a challenge, the waiter brings out more pepper paste. Dan eats the paste straight with a spoon like it is no big deal, then the waiter runs back to the kitchen to add more peppers. Eventually the rest of the wait staff and some of the kitchen staff get involved.These poor people bring out bowl after bowl of paste, and even though Dan is glistening with sweat, he keeps going. I sit there, happily drink my mango lassi, taking it all in.

Sunday we had church, where Gunner was baptized! (or bath-tised, as Ina puts it) We were all so proud of his decision. I felt the love of our church family as everyone in our small group and beyond cheered him on.

After church Dan had was gone volunteering for a church class, Ina went to a friend's house down the street, Mira napped, and Cora watched a movie. The food for dinner was already cooked (Dan started the smoker at 7 am), our house was as picked up as I was going to get it, and trash day is Monday.  I took the rare opportunity to throw lots of stuff in the trash without anyone telling me not to. Our cabinets are much happier.

Soon people started trickling in for small group, where we studied 1 Corrinthians and then had a St. Patrick's Day feast with smoked corned beef and lots of fun sides/desserts.

This week's book listen: Little Fires Everywhere - I am about half way done and it is good enough to make me want to listen more.

Have you tried YNAB yet? Do it.

Pork and peanut dragon noodles: I added cabbage, bell pepper, and carrots in with the pork and used a little maple syrup instead of brown sugar. Brown rice ramen. Coconut aminos instead of soy sauce. Fresh cilantro on top. So delicious! Dan called it "ultimate ramen" and I will make it again soon.

Cubed steak with green beans, mushrooms, onions, and roasted sweet potatoes- Dan and I really like this. The girls aren't huge fans, but they still ate it.
Posted by Racheal at Monday, March 18, 2019