Here is a list of things we have been thankful for lately: 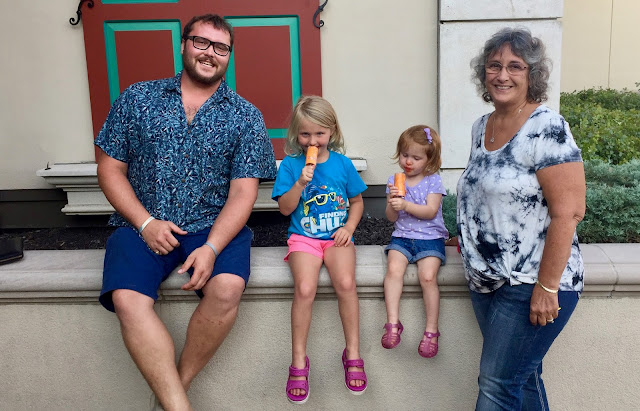 - Granny closed on her house! We went out to eat last night to celebrate! The likelihood of this happening became questionable for a little while, so we are all thankful that door is closed. Literally. She now has a makeshift room in our toy room (we have a bedroom, but it
requires stairs) and the girls could not be happier. Her new house will open up in around a month, but until then we are soaking in all the Granny time we can get.

- Inbox zero on both my work and personal emails. Getting stuff done is the name of the game. 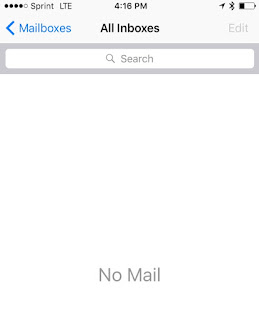 - Nesting is kicking in (see above). I have started to randomly pick closets to clean out and things to organize. However, don't let that fool you, there are still plenty of areas in the house that could use this type of attention and I would need to "nest" for the next two years to get it all done. However, a little here and there feels nice and I am thankful for any forward progress.

-Meeting Danielle and the kids at Costco for lunch. Danielle texted me last minute to see if I wanted to join them, so I popped out of the office for a few minutes. Ina and Cora were both so, so excited to see me in the middle of the day and Cora kept on squeezing me really hard. However, when I had to leave to join a meeting, it was melt-down city. Ina started it and Cora followed suit. I felt so bad leaving Danielle with such craziness. (picture taken when Ina found out I wasn't joining them for the shopping part of the trip; yes, I did get pizza sauce all over my white shirt) 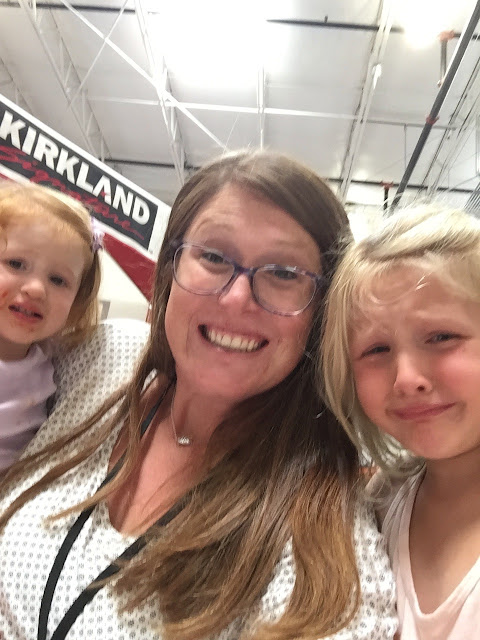 -Our small group summer study is over. We ended Financial Peace University with a bang at our friends' house who then hosted a delicious dinner afterwards. Of course we love hosting, but it was nice to have a break from the typical "before small group" duties and on Sunday while Cora was napping and Dan was mowing, Ina and I played with legos and then swam. Ina has brought up the fact that I "never play with her" a few times here and there, so I have tried to make more of a point to do so.

-My grandma was kind enough to let my mom borrow her car so that my mom's car could be fixed from when Dan backed into it a few weeks ago moving his mom. Got all that? Also thankful to have an emergency fund so that things like fender benders, while still not fun, are a minor annoyance instead of a full out emergency.

-Senior scientists at work helping me with topics I have no clue about (re: chiral enantiomers - it has been quite a few years since organic chemistry).

- Our pool - swimming/floating/lounging all summer long. Cora, however, lasts in the pool for about 30 minutes, an hour tops, before she is saying, "All done!" or "I want towel!" or "I watch Ta Troll!" (Paw Patrol) so we have to plan our swimming time wisely. 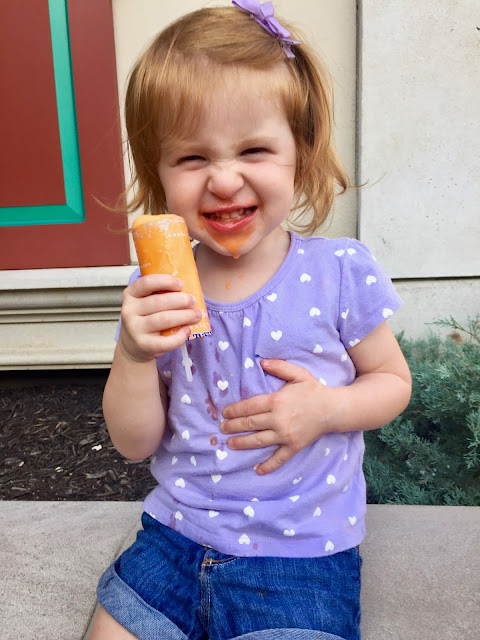 - Dan and I came to a compromise on two pretty big areas of contention for us (not huge things, but things that often start petty disagreements). When we finished the discussion it felt like a win-win situation and that both issues were resolved for the most part. It's almost like we are mature adults or something?

That is all I have for today! I hope you all have a great end of the week and weekend. Danielle is going camping, so we have various family members stepping in to watch the girls, which I am also so thankful for!