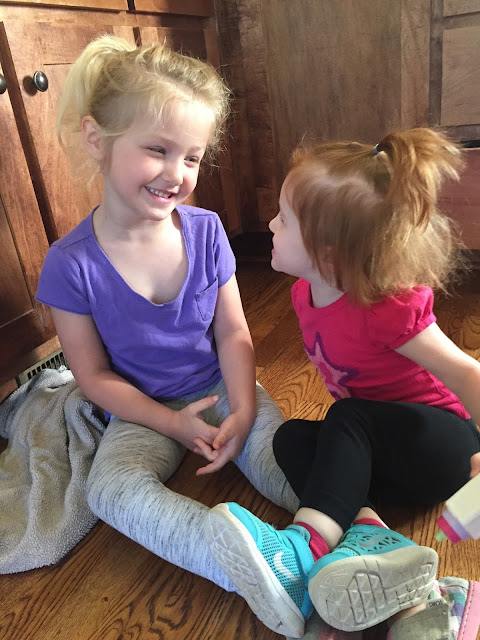 (Believe it or not, this picture was taken after I brushed their hair. Sigh. At times I think I was meant to have boys...)

This post was mostly written on Thursday and then Cora, currently known as the child who doesn't sleep past 5:30 AM, couldn't believe that I would dare do anything else with my hands other than hold her.

Here are some things I was thankful for this week:

- I am thankful for the lilac bush right outside our kitchen window. Currently, there is no better place in our house than at our table inhaling the scent of freshly bloomed lilacs. Mmmmm... 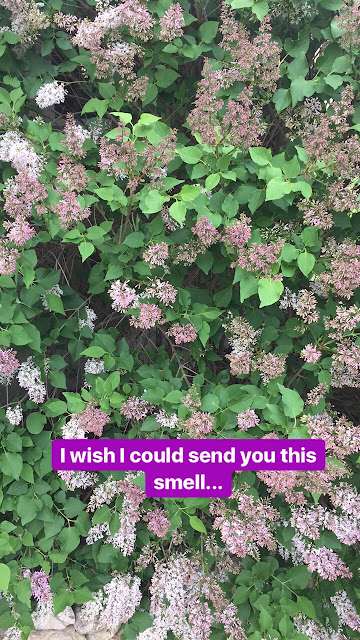 - Ina's t-ball coach. This man had the patience of Job as he slowly taught the difference between the bases, how to hold a ball when throwing, and how to bat, while the (4 year old) kids half listened and half covered themselves in dirt. He also sends detailed, bulleted emails, which you know this momma appreciates! 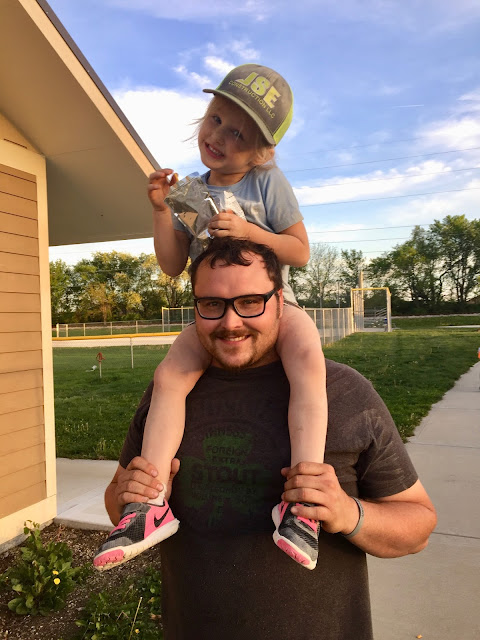 - Speaking of Ina, she has slept in her own bed with no argument for the last FOUR nights. You know this has been a battle for some time now (mostly because Dan is on team co-sleep, while I am on team get-some-sleep), but I think we have finally gotten somewhere, thanks to night lights, library books, and the Trolls Play-Doh set she can see but can't touch until she sleeps in her bed for 7 nights in a row. 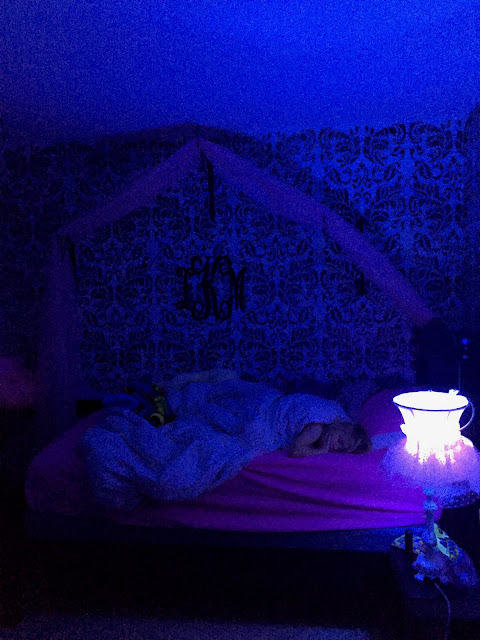 I am not above bribery.

- I am thankful Dan has made dinner the past few nights. I just haven't felt up to it and he has been rocking the Traeger. It has been delicious.

- I am thankful that our small group start FPU again. Dave Ramsey is just so motivating and makes me want to check my budget over and over again. Also, Dan's mom is taking the class with us and after the first lesson she cut up all her credit cards! When Ina asked while we were all cheering, I told her that Granny was working towards financial peace. Ina then, of course, asked what "financial peace" meant, which led to an hour discussion. Ha!

- I am thankful that baby #3 is perfectly healthy. She measured right on track in every category during my ultrasound on Friday and was quite the show off, moving all around. 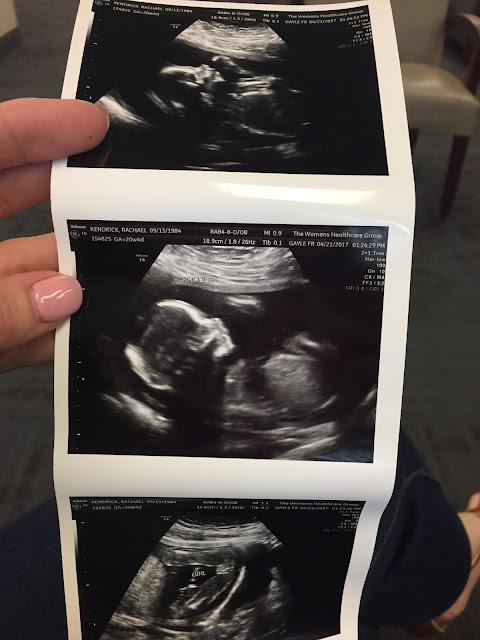 I am thankful for the weekend ahead! I hope your's is great! <3