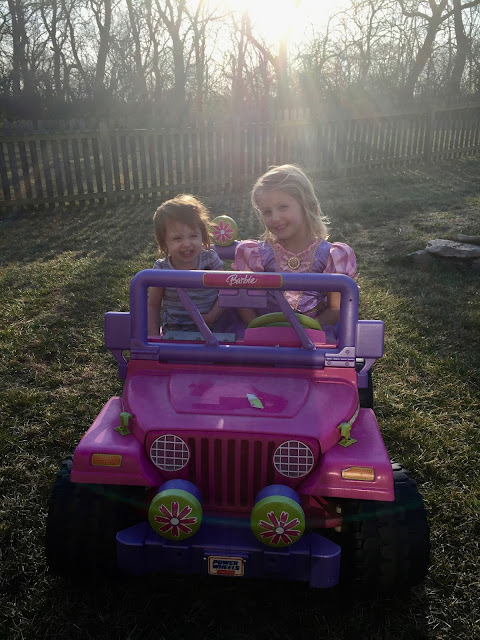 Things have been happening around here:

I opted for the $10 genetic blood test that just happens to also reveal the gender. I was on the fence about which gender I preferred more. A girl would make things easier in a lot of ways, but it also would be nice to have a boy.

Dan and Ina, however, were fully on the girl train and so, so excited with the news. (Ina had actually told Danielle that we were giving the baby to Kim if it was a boy. Ha!) Cora has absolutely no idea how her world is about to change. No idea.

2. We bought a mini van! Our family went on a mini-road trip (as the van was 1.5 hours away) last night to pick it up. We had a few minor hiccups at the bank (cashier's checks...ugh), but were able to drive away in soccer mom style.

The van has a lot of features and gizmos that I am not familiar with, so I have a date with the owner's manual this evening. Now we have the small task of selling my current vehicle...minor detail.

Other things we have been up to:

We have been enjoying some absolutely beautiful weather. Dan was able to fix his mom's Traeger grill that was damaged in her fire and we started it out right with some delicious steaks.

On Saturday Lucy's friend Ina invited her to "Lunch with Belle" at the local bible college. She had the best time.

The Catholic church down the street has a fish fry every Friday evening during Lent. They also have amazing baked fish. You know where to find us the next few weeks... We met some friends there last week, met some other friends for lunch on Saturday, and last night met Dan's sister and brother in law for dinner on the way home from buying the van. Yay for being social! 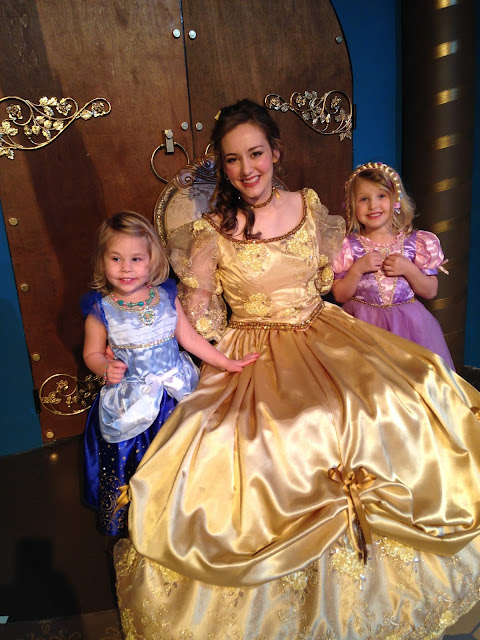 The gym: I haven't been going and I miss it terribly, but I am somehow getting even more tired. Not so much during the day, but I feel like I need 10+ hours of sleep each night. Maybe I need to start going to sleep at 6?

Things I have been thankful for lately: