I just sat down with a cup of coffee after my bootcamp workout. Yesh, it was a tough one.

Last night while dinner was cooking, Dan took the girls to the field next door to ride the Barbie Jeep. Dan had mentioned that Cora liked riding it, but I feel like that was a little of an understatement. 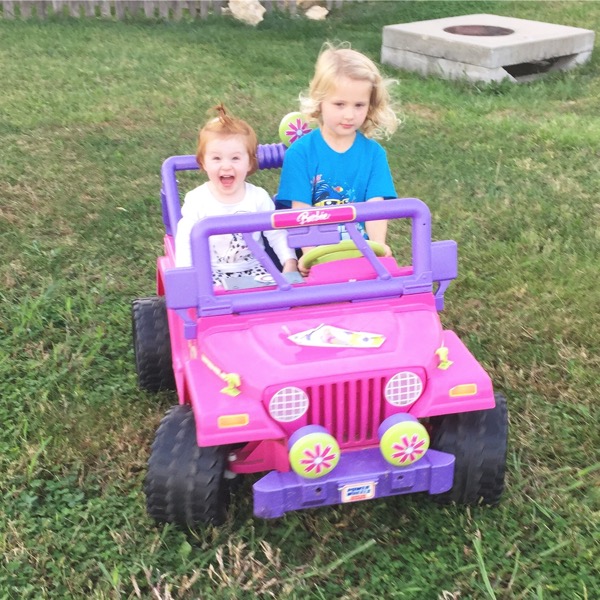 The entire time they were out there Cora squealed with joy and had the happiest look on her face, like she wanted to smile bigger but couldn’t. Ina was such a good big sister and took the responsibility of keeping Cora safe very seriously. For example, when Cora tried to open the door and exit the Jeep when it was still moving, Ina leaned over and shut the door, all without taking her foot off the gas. #skills 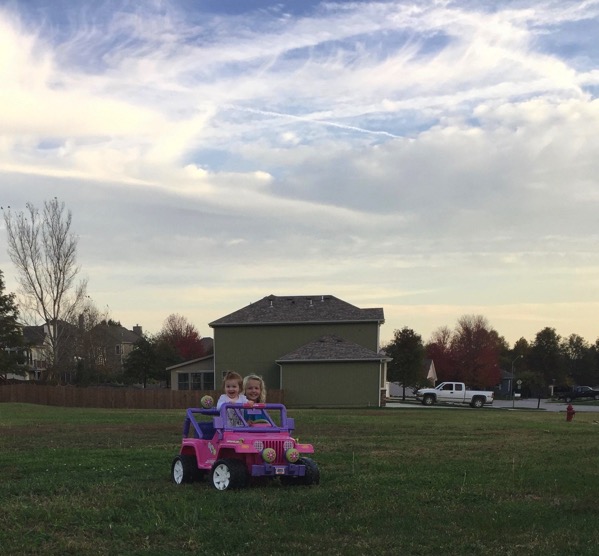 Yesterday was Day 1 of the reset/detox/100% clean eating thing I am doing. Here is what I had to eat:

Breakfast: egg and veggie bake (I chopped sweet potatoes and baked them in the oven for a little bit, then added zucchini, spinach, and peppers and baked for a little longer, and then added whisked eggs and baked even longer. I love having a great source of protein and veggies ready to go first thing in the morning.) 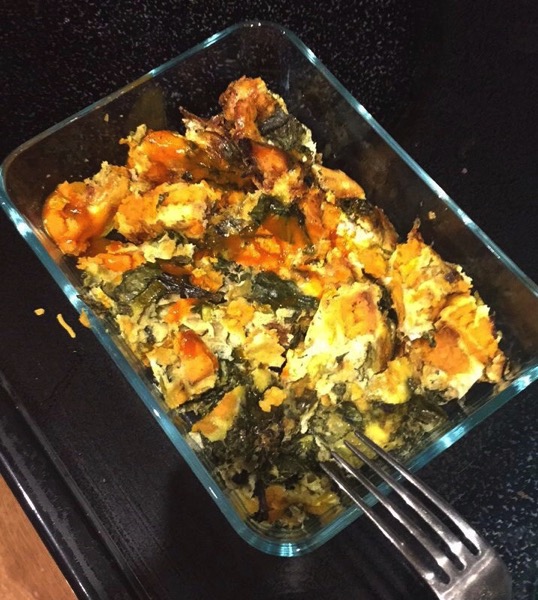 (Cora ate about half my plate. That child can’t get full.) 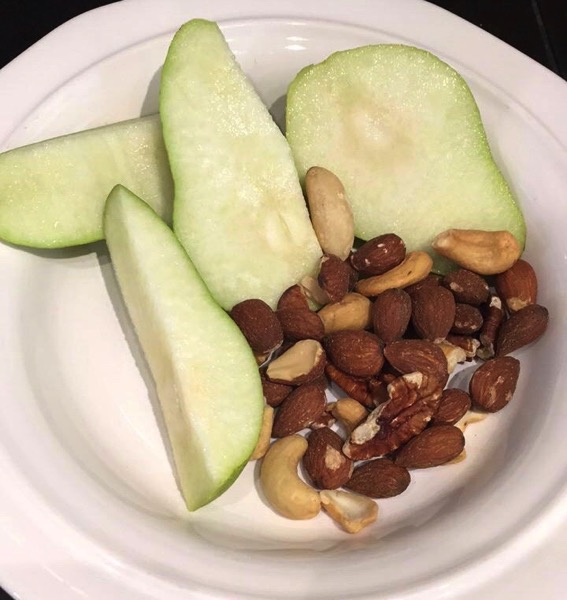 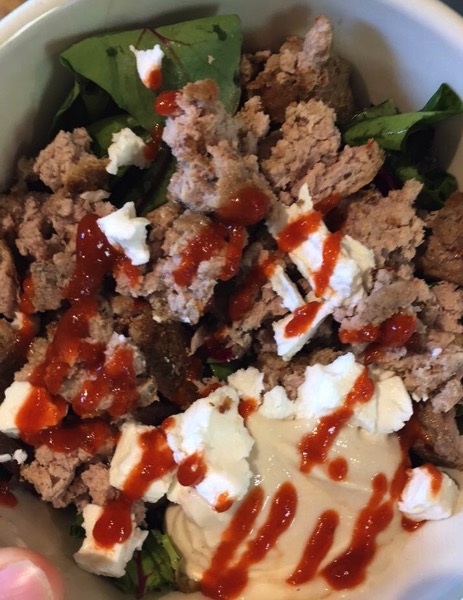 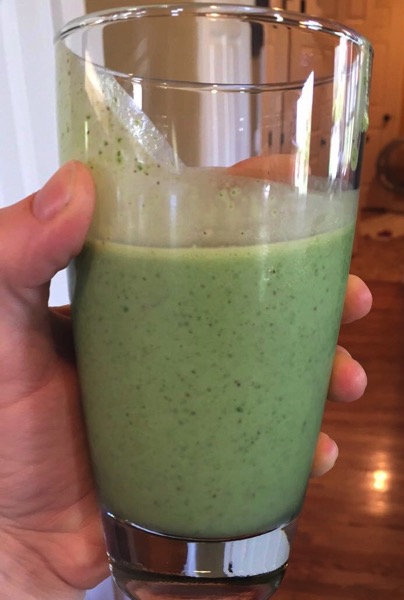 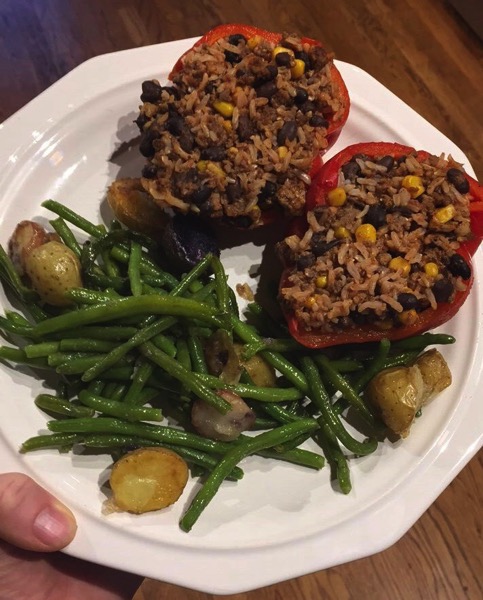 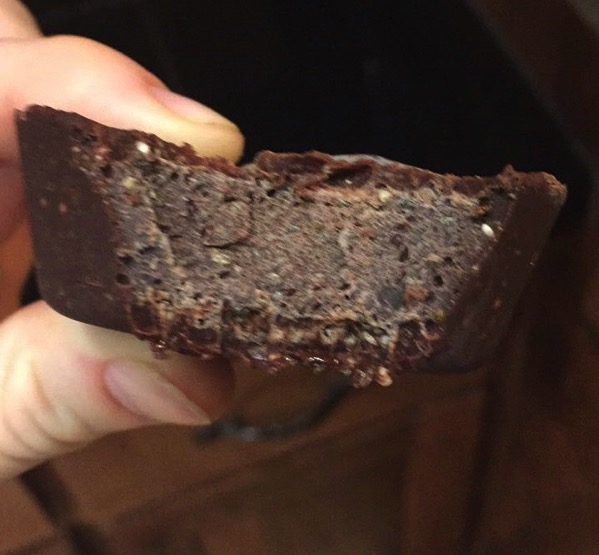 I also had three cups of coffee with organic whole milk and a splash of pure maple syrup, chugged a lot of water, and a few soda waters.

The first day was a little harder than I anticipated. This might be because I was working from home and was near the kitchen, but I felt hungry a few times during the day. This was likely my body being surprised that there wasn’t any form of sugar coming in. Ha!

Here’s to an easier day today. I hope you have a great one too!