On our way to visit Gordon on Sunday we received a call from the nursing home and then a few minutes later from hospice saying that he was declining fast. A few hours later Papa Gordon was no longer stuck in his cancer filled body. 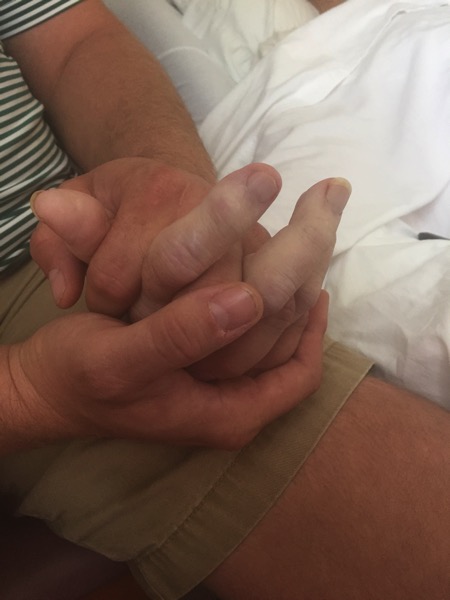 I am so thankful that Dan was able to be by the side of a man that meant so much to him for his last few hours of life. 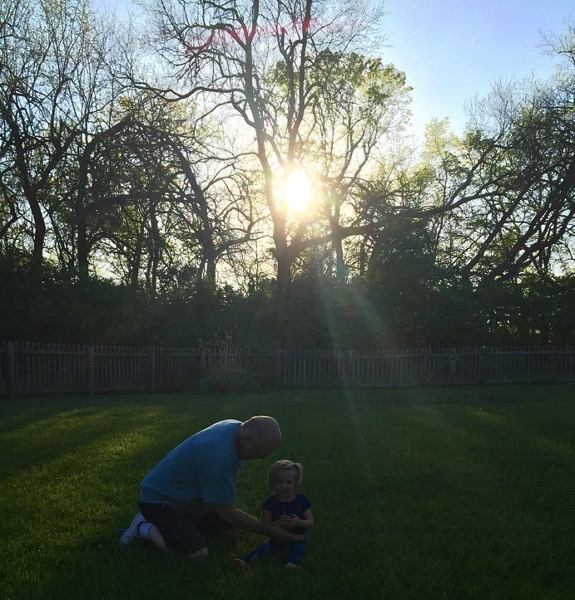 Describing how horrible it was to watch our family lose their husband, father, son, uncle, and papa is is not something I want to do. Instead, I am going to share some of my favorite Papa Gordon memories.

- When I was pregnant with Ina, Dan and I took Teresa and Gordon to Hawaii. Preparing for the trip and the entire way there he talked about how excited he was that he would be able to try to "local cuisine". However, after one taste of the “local cuisine” he ordered a cheeseburger everywhere we went. I wish I could relay how funny this was, but I guess you just had to be there.

- Teresa and Gordon used to watch Ina once a week. Every week. All but a few of those weeks Gordon drove to meet me half way to pick her up and drop her off. Many times he drove the entire way so I didn’t have to.

- When I stopped eating gluten it was almost as if he made it his life’s mission to create as many delicious gluten free desserts as possible. He did a fantastic job.

- He loved finding the newest health food with me and would often bring me a 5 pound bag of whatever it was from Costco.

- He was always telling me about the newest (or oldest?) natural remedy for whatever ailment the girls had and would often go buy it to help. (I politely declined his offer to buy me castor oil when I was past my due date with Cora. Ha!)

-He almost always walked into our house wearing sweatpants and a smile. He would place whatever treat he had made on the counter and ask, “What’s up? How’s Racheal?"

-He helped Dan and I through some tough parenting moments and some even more tough marriage moments.

He was a fantastic man and he will be very missed. <3