Since I Talked to You Last...

Since I talked to you last: 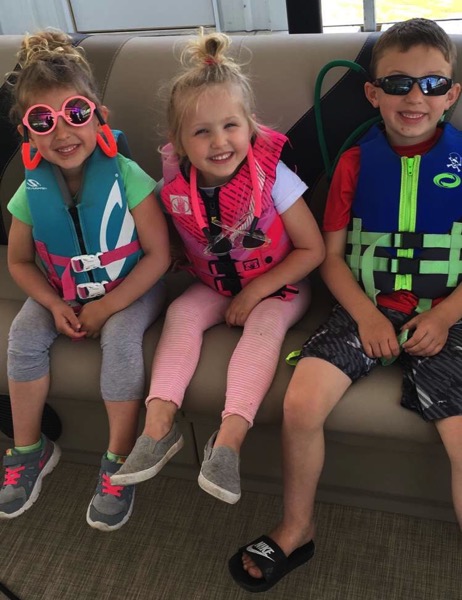 She played her heart out for 24 hours. While she was gone we missed her terribly but I checked so many things off my to-do list. Also, Dan and I watched TWO movies with real live people in them- Mad Max Fury Road (so, so, so creepy) and The Martian (so, so, so good).

- We went out to eat with some friends on Monday night for $5 burgers and great company. 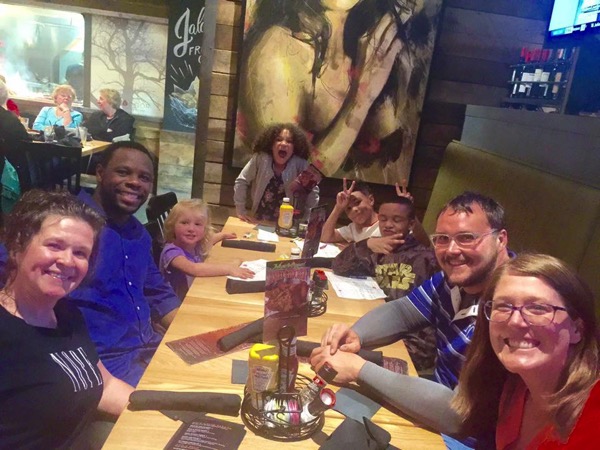 - Ina’s eyelid swelled up over her eye and I was convinced she was going blind and almost took her to the ER. Good thing I didn’t, because it ended up being a bug bite and after a few doses of Benadryl it is almost back to normal.

-Cora has an (another!) ear infection. 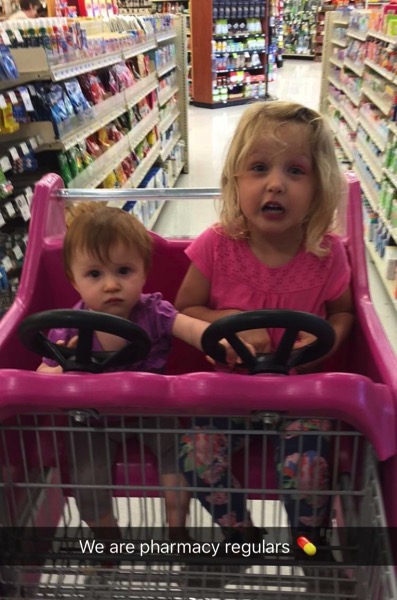 (Do you have SnapChat yet? Username: rachealkendrick)

Yesterday was a weird combo of work, doctor’s appointments, extra coffee, The Disney Channel, and drugging my children.

-I made this soup with turkey sausage. Incredibly fresh and delicious. I would have never guessed that arugula tastes good in soup.

- In a matter of 24 hours Cora has gone from sort of crawling but staying in one general area to full out crawling and going to every room in the house. The only way we knew where she was last night was from her grunting as she explored her territory. She also pulls herself up on everything which has led to a few unfortunate spills. She still isn’t putting anything in her mouth which is unfortunate for her eating skills, but good for safety.

- Dan and I’s new life goal is to become friends with Chip and JoAnna Gaines.

I hope you have a good Wednesday!