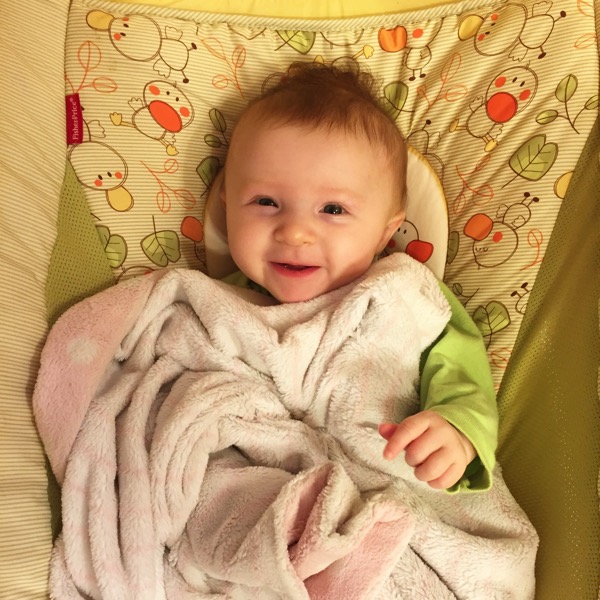 At four months she is an absolute doll. She has really turned a corner from the pretty fussy baby she was to begin with. As soon as I went back to work, her mood started to improve. I don’t know if that was because she grew out of whatever discomfort she was experiencing or she finally accepted the fact that she can’t be held or nursed by me during every waking moment. Either way I will take it.

Now all she does is smile and giggle and only cries when her sister “accidentally” hugs her too hard or I hand her off to Dan when she really wants some momma cuddles. She smiles so much, in fact, that sometimes I can’t get her to nurse because as soon as her eyes meet mine, she stops eating to smile at me and give me the occasional coo.

The second child syndrome is going strong as far as blog posts are concerned. Ina got multiple posts per month and Cora gets a fraction of a post every few months. This is not for the lack of things to say, but instead the lack of time to say them in. Because, believe me, this baby has stolen my heart just as much as the first. <3

- My oven stil isn’t fixed, but when it is (today, I have faith) Ina has a solid plan for Thanksgiving. 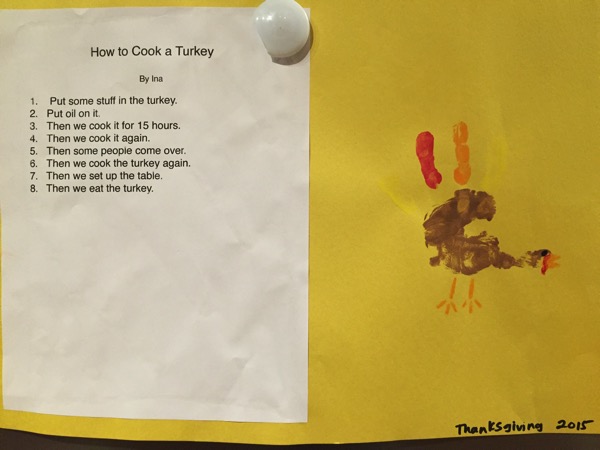 - Remember when I gave myself daily “still pregnant” incentives? My final one was buying a Ninja and as I went 3 days past that day, when I saw that CostCo had them on sale, I proudly and unapologetically put one in my cart. 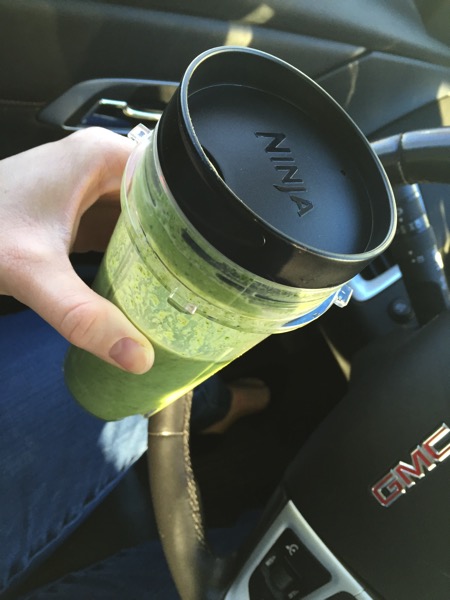 When I was unpacking it I told Ina I got a new toy, and she was severely disappointed when all the boxes were empty and there was no “toy” in sight. So far I love it, but will post a full review soon.

I hope you all have a lovely and blessed Thanksgiving. I am hosting and cooking for the first time in my life, so at the very least things will be interesting over here.