A few people told me that when Cora was born, Ina would seem so much bigger. And she did. In an instant, she was so much physically bigger. She had much bigger cuddles, bigger pull-ups, and bigger tears.

What I didn’t think about was how much older she would seem (or would become?) when her little sister came along.

Just a few examples the past few days of how big of a girl she is:

- Cora was crying (she does this - a lot - in fact, we have a doctor’s appointment on Thursday because I think she has acid reflux) and Ina was trying to calm her down. She said, “It’s OK Cora,” hugged her, and then starting singing a Frozen song to her, “I’m right here for you, just let me innnn…." 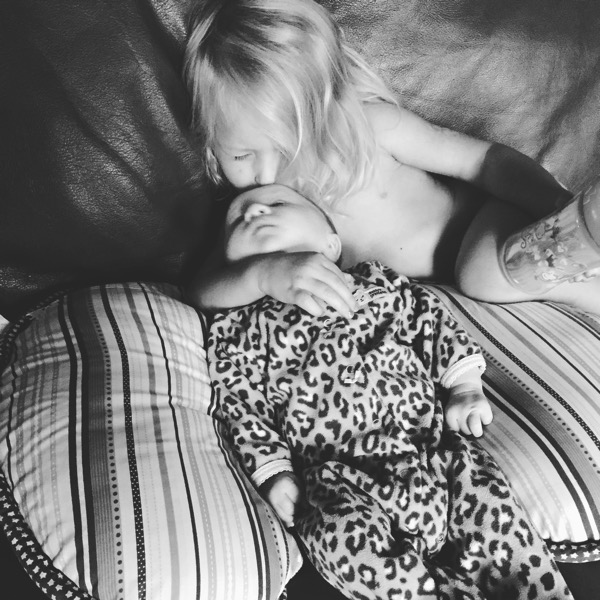 That moment was priceless, but often when Cora is crying, Ina will comfort her in some way - a hug, a kiss, or pulling the music cord on her vibrating chair.

- At the park yesterday Ina was staring at an older boy (she does this often and even though it is creepy I remember doing the same thing as a kid) on the monkey bars. He was beyond sweet and walked over to her and asked if she wanted to shoot a basketball with him. She giggled, said yes, and then followed him across the park to the basketball court. It wasn’t until she had the basketball in her hands that the thought of not being able to make it to the hoop even crossed her mind. 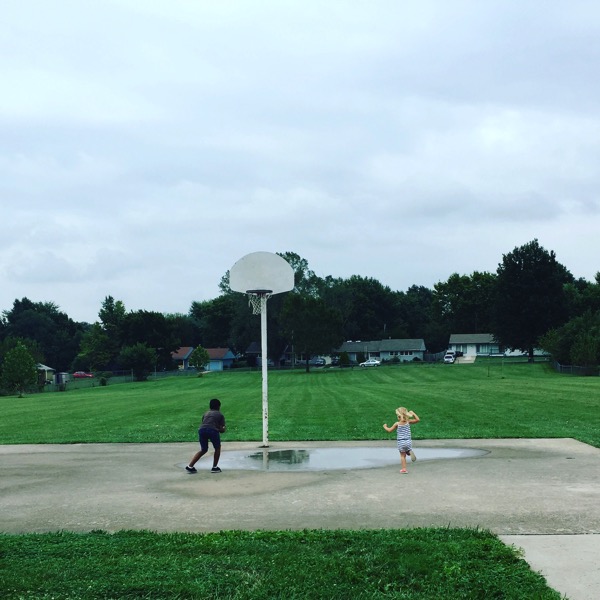 Then, of course, she ran back to me and asked me to help her, but I was so proud of her bravery.

- We went to the library for story time and there were a lot of older kids there, sitting on the mat, ready for action. Ina was super nervous and didn’t want to join them. I finally convinced her to sit on the edge, but when the librarian came out dressed as a farmer with a ukulele in hand, she scooted up a little bit, and by the time the books came out she was front and center. 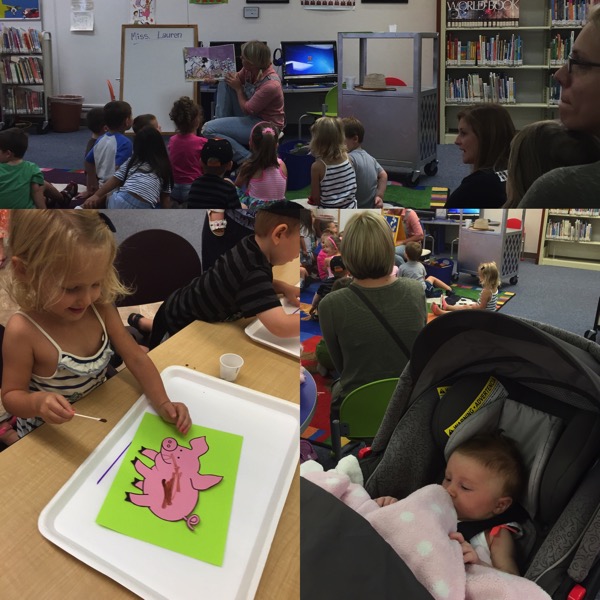 I think she forgot I was there.

It is easy to look at Ina as a two year old and think she has life pretty easy. But then, I look at Cora and see what Ina started out. In two years she has overcome so many challenges. She learned to walk, talk, negotiate, say her alphabet, count, use her manners, crack an egg, ride in her Barbie jeep, dig with her shovel, give kisses, pray, and so much more. 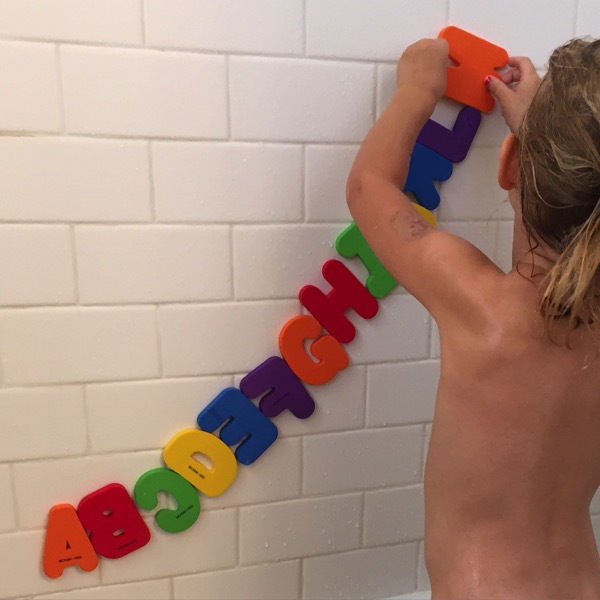 She is my big (little) girl.

Posted by Racheal at Wednesday, September 09, 2015