Thankful Thursday (and no more Zyrtec)

This morning I am especial thankful for coffee, because there wasn’t much sleep happening around here last night.

I am thankful for my friend Kim, who cut Ina’s hair while simultaneously babysitting her because Dan and I both had to work. She is superwoman. 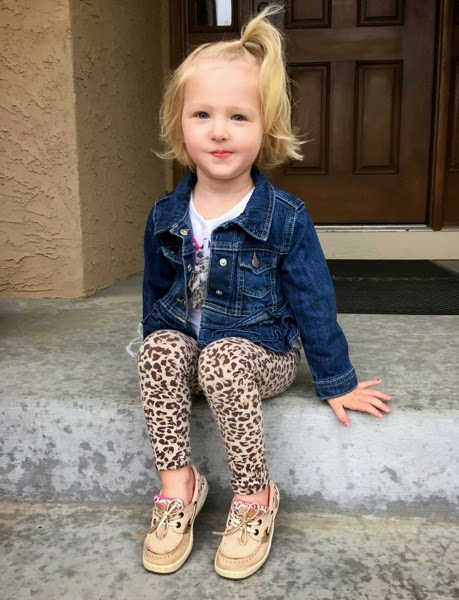 You can’t really tell in this picture because she wouldn’t hold still while I put in her pony, resulting in the cockatoo look, but she cut off around an inch and it looks super cute and more thick and less baby hair-ish. (I know you know what I mean.)

I am thankful that my work meeting went well yesterday.

I am thankful for my mom’s continued help with Ina. 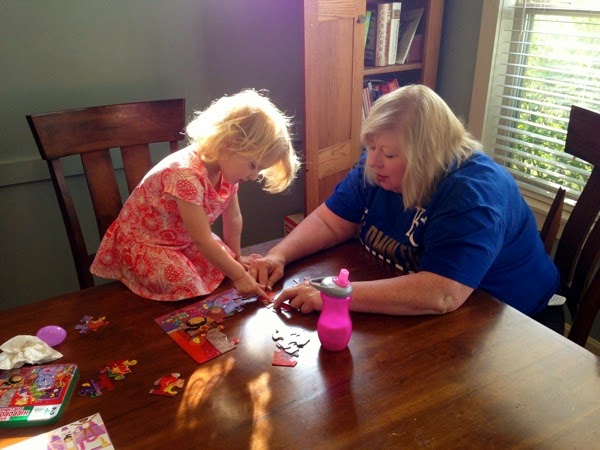 Seriously, the girl could live off puzzles for days.

I am thankful that we are no longer giving Ina Zyrtec (for her allergies). I know you guys are going to think I am crazy, but last week Ina’s behavior and tantrums were worse with each day. And this was not just-being-a-toddler-worse. This was my-toddler-is-possessed-by-a-demon-worse. I was starting to question my decision to be a mom to two of these creatures. At one point, in a state of exhaustion, I said to Dan, “she is seriously acting like she is on drugs,” and then I thought, well, we did just start her on daily Zyrtec.

After some Googling, I found many moms had a similar experience, and once we stopped the Zyrtec, my mostly angelic daughter with occasional, but controllable, temper tantrums came back to me. Never again.

I am thankful for a weekend full of fun activities and friends ahead.