Big weekend plans? We have a pretty full social calendar this weekend, which I am excited about. I am kicking those boring winter weekends to the curb. 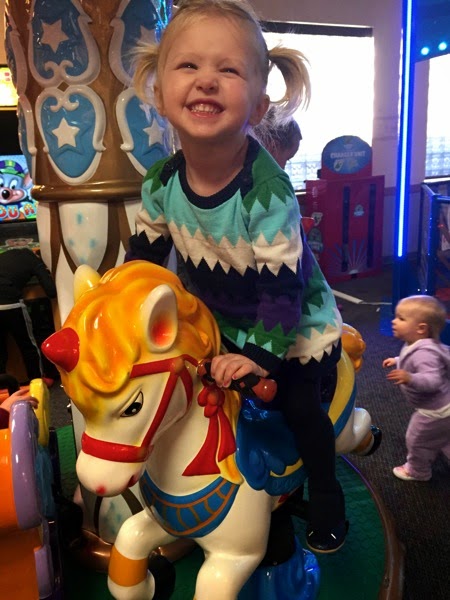 Last night Ina and I went to Chuck E. Cheese for our friend Hadley’s birthday party. 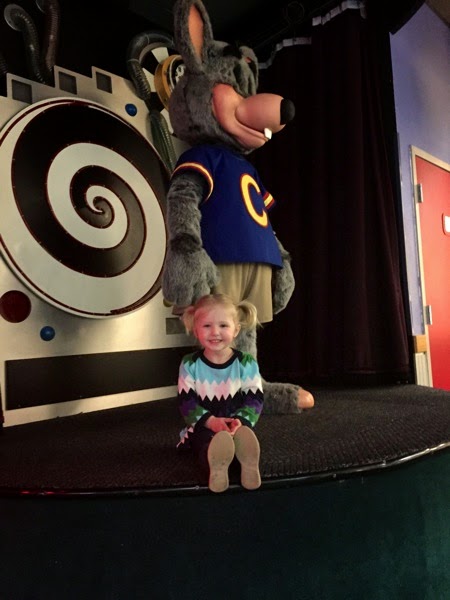 Want to laugh? Picture four moms, two of whom are pregnant, trying to get their toddlers to pose for a picture in front of a huge mouse. We didn’t even come close. However, cake always works for getting children to stay still. 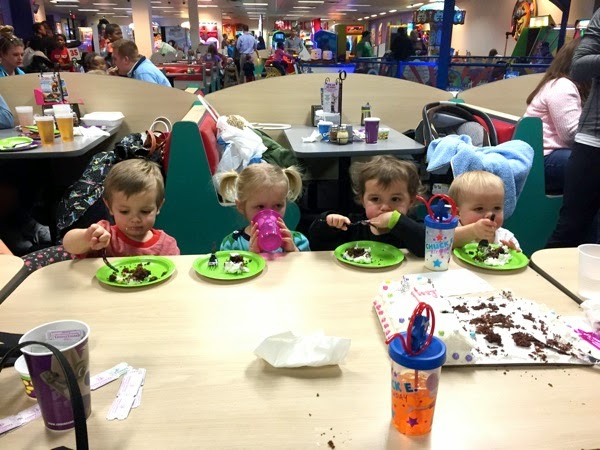 It is so fun to see my friends' kids growing up alongside Ina. They actually played together for a few minutes on a toddler slide, which was hilarious to watch. The rest of the time, they mostly wanted to spend all the coins.

We came home and I was still in normal clothes, and took the opportunity to take a bump picture. 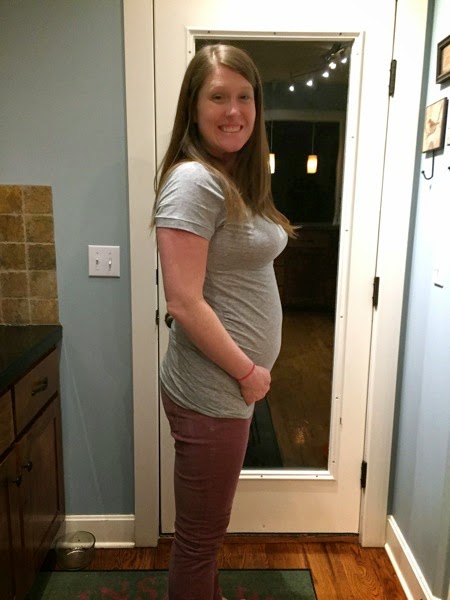 I feel so large by the end of the day, but the bump looks a little smaller than my 22 week picture with Ina (one week later): 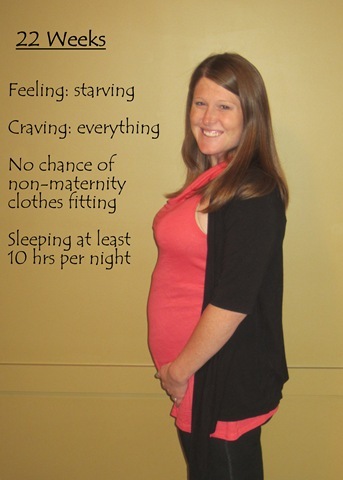 - I often forget I am pregnant, but this baby has started moving so much that the thought doesn’t leave me for long.

- No real food cravings or aversions. I finished the 10 Day Daniel Plan Detox on Wednesday, which might be why. (Although I did have two pieces of pizza at the party last night and actually feel fine today.)

-I have gained 7 pounds so far, but I am sure I will catch up later on down the road. I am 10 pounds lighter than Ina’s pregnancy at this stage, and pretty much started at the same weight. Not that I care to look at the scale, but I think [mostly] clean eating has a lot to do with that.

-I still am not convinced the baby is a girl and continue to call it “it.” Dan is convinced and says we are either naming her Maven, which isn’t my favorite but much better than most of his ideas, OR Gari, because Ina likes the name Baby Gary so much. Send help.

-My 4 exercises per week have decreased to 3, which is better than nothing, but I do want to bump it up to 4 again for the rest of my second trimester, while I can still move.

- I still have my lovely varicose veins, but they haven’t bothered me so much in the past few weeks. The only other pregnancy symptoms I am having is a really dry nose and an itchy belly, but that might be due to our heater working it’s heart out 24/7. Come on spring!

-I have started the process of working on the nursery. Well, at least in my head. Even though it is just one room, the current contents (bed, armoire, Dan’s clothes, etc) have to be dispersed to the rest of the rooms, so we have to make room in all of those rooms first. I have a checklist, which I want complete as soon as we verify the baby’s gender.

Now I am getting anxious, so I will stop. Have a great weekend! <3