John Smith Q and A

I don’t have much to report except because I spent the majority of yesterday working and driving to meet my in-laws to pick Ina up. I was so excited to see her and do you want to know the first thing she said to me?

“Mom, why did John Smith go to the doctor?"

This was the exact question she asked me in the car on the way to drop her off the day before. We haven’t watched Pocahontas in two weeks, but for some reason she is just now obsessed with the fact that John Smith has to leave to go back home at the end of the movie. She was sad he was leaving, so we told her he had to go home to go to the doctor. Turns out that wasn’t a good enough answer. Just like the day before, I answered, “because he was hurt."

Me: Because his people weren’t nice to the Indians and there was a fight. So we shouldn’t get in fights.

Me: Because people get hurt.

Me: Because they weren’t nice to each other.

Me: Because they didn’t agree.

Me: Do you want to listen to Frozen songs?

If anyone has an explanation for the behavior of the settlers and Indians that a two year old will accept, please send it my way.

Yesterday I did manage to do a few things:

- Walked two miles while starting a new book, Me Before You.

I recently discovered that some books are extremely cheap to download on my Kindle app on my phone - this was $2.99. Even my cheap budget can handle that! 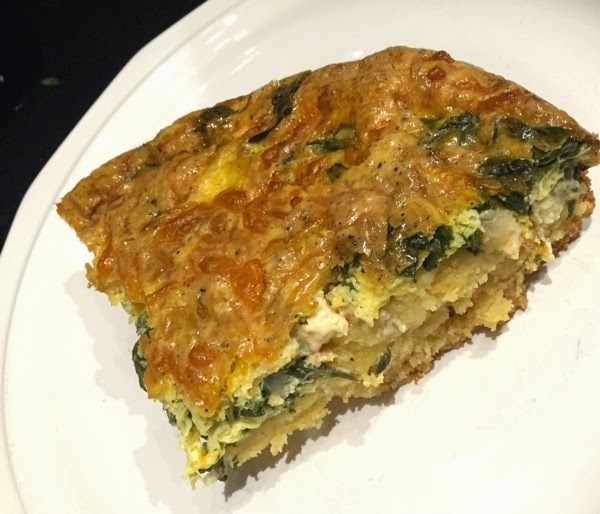 So good! Dan was helping a co-worker study for a test, so Ina and I were solo last night. No Dan = no meat requirement for dinner. This is going to be a great standby recipe for future Dan-less nights.

- I did not do the dishes or pick up the disaster that is Ina’s toy room. On my list for things to do today.

Have a great weekend and I will see you on Sunday with my detox meal plan!