Good morning! How are you guys doing? 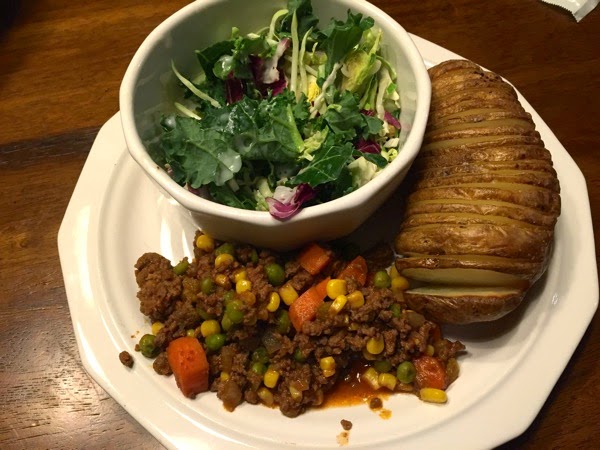 Things are good over here. Have you tried the Hasselback potato yet? (included in reverse shepard’s pie and kale salad) I am a fan.

Onto a little heavier topic.

When Ina was a newborn, I wrote a post about how having dogs and a small baby was difficult for me. When i wrote that post I thought that as Ina grew, taking care of our dogs would become easier. 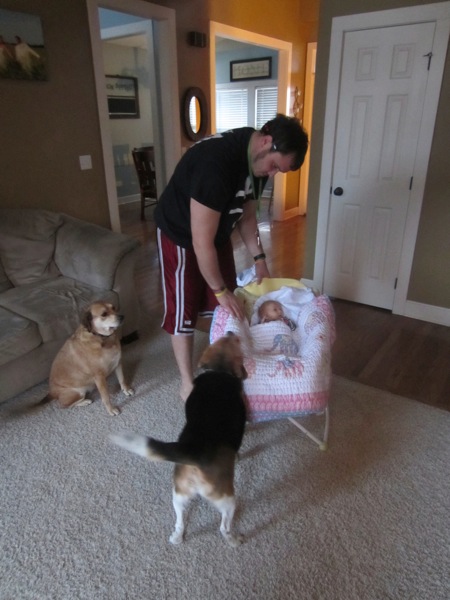 Unfortunately, the opposite was true. As Ina became mobile, she required even more of my attention. My lack of attention led to our dogs acting out, escaping the yard every possible chance they got, barking and howling when I had just put Ina down for a nap, digging into the dirty diaper trash, and going to the bathroom in the house often. I would get frustrated with them and the cycle would continue. 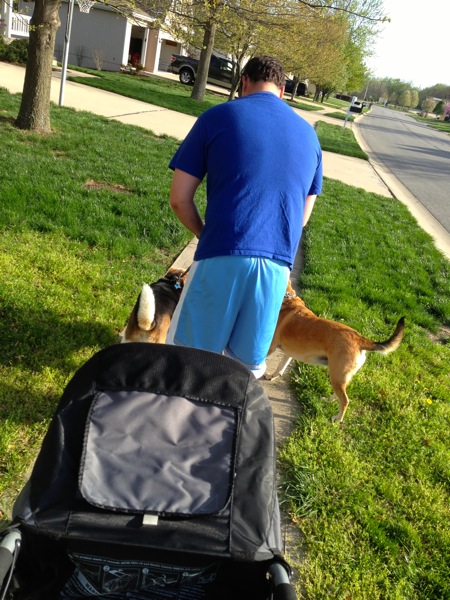 When I became pregnant again one of my first thoughts was that having a toddler, a newborn, and two dogs was going to be impossible. I know there are so many families that make it work for them. Maybe it is us, or maybe it is our dogs, but it didn’t work for us. t started thinking about our options, but didn’t really pursue anything. 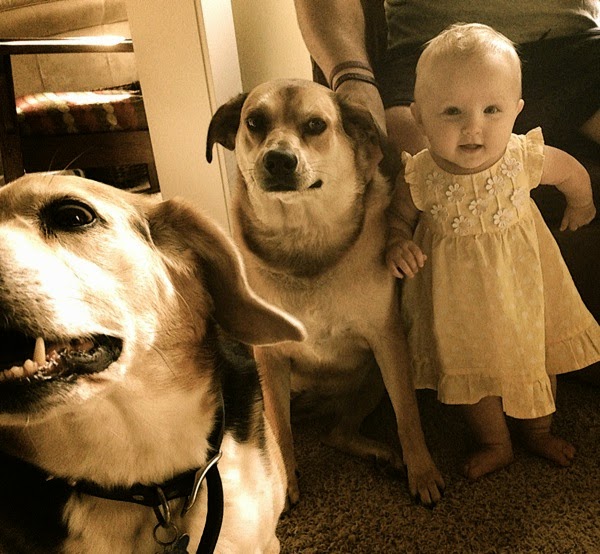 However, an option pursued us.

One day, the dogs got out of our yard and found themselves over a mile away from home at a very nice woman’s house. This woman fell in love with Lily, our girl dog, and told the animal control officer that she would love to keep her if it was an option. The officer mentioned this to me, and I saw our opportunity to help our situation and immediately discussed it with Dan. Making that decision and sticking to it was much harder than I thought it would be. We knew we didn’t like how things were going, but changing it seemed so sad.

It was particularly sad because Lilly is a great dog. If we had only her, I am fairly certain that our dog troubles would be minimal. Her only problem is that she loves a lot of attention. She wants a companion around her all the time, which is so sweet, and I had hoped that Ina would be that companion for her. However, Lilly was always more interested in me than Ina, and my attention is in short supply. 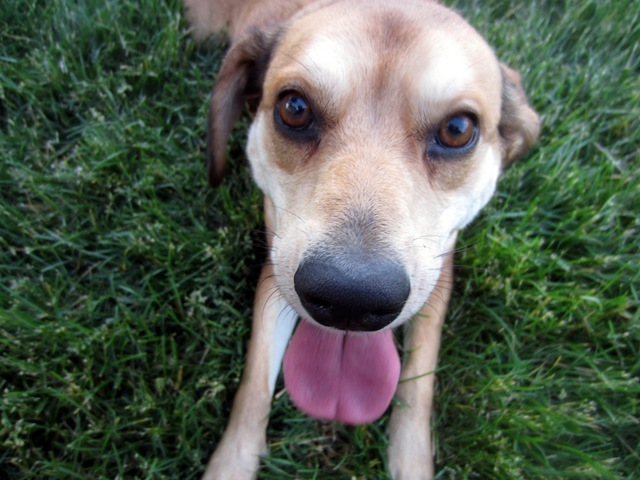 Dan and I agreed that giving Lilly away to someone who had the time and desire to truly pay attention to her would be best for us and best for her. 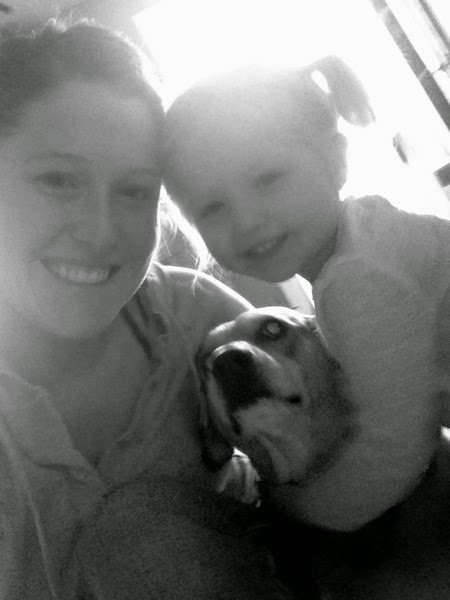 The woman called me a few days later and picked Lilly up that evening. Although we knew we were making the best decision for our family and for Lilly, Dan and I cried when they drove away.

That was three weeks ago, and we have adjusted well.

I finally stopped sticking my head out the back door and yelling for her to come inside.

Ina stopped sitting up in bed in the middle of the night asking me where Lilly was.

Aumlette, our 10 year old male beagle, actually behaves better as a solo dog. He has always been independent and doesn’t seem the least bit concerned about Lilly’s whereabouts.

We plan to visit Lilly soon, but want to make sure both she and Ina make the adjustment well before causing any confusion.

A few years ago I would have never believed a future-me would have made this decision. However, a lot of things change when you have kids. This is one of those things.