Thoughts from my (Second) First Trimester

Thank you so, so much for your sweet comments, messages, etc. on our announcement yesterday.  You guys are the best.  I am very happy to finally be able to talk about my pregnancy here.  I hate not being completely honest, but for many reasons, had to keep this news a secret.

During my first trimester, I made a few notes along the way.  Here they are: 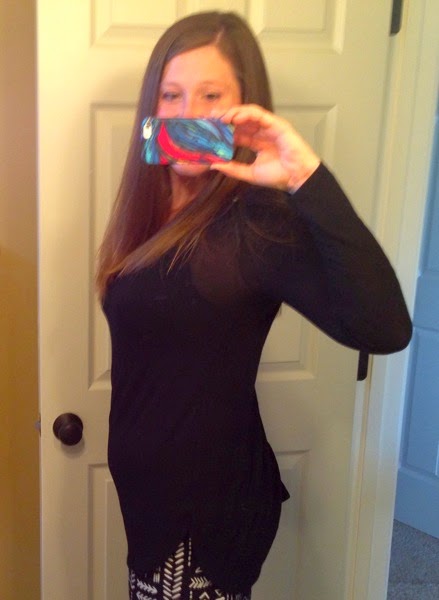 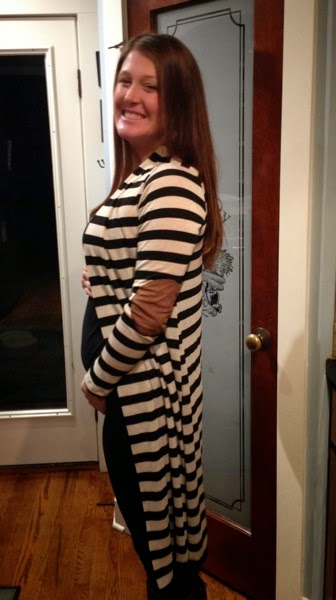 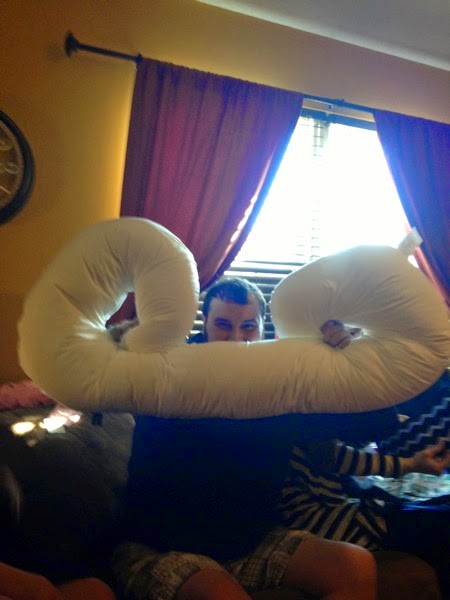 (I got a Snoogle for Christmas and Dan is already trying to steal it!)

I also can’t help but compare this pregnancy to Ina’s:

Last time and this time I told Dan within minutes of finding out, even though I wanted to surprise him in some grand way.

Last time I wrote a post for every single week and this time I lumped them all into one.  Last time I obviously had more free time to write.

Last time I was more tired, but less nauseous.  This time I was less tired and more nauseous, but I think I have a new “baseline” for tired.

Last time I was so excited to tell everyone about my pregnancy and made “announcements” with my family and friends. This time I told people as I saw them, and it was awkward.  How do you casually bring up pregnancy in a conversation?

Last time I trained for a half marathon during my first trimester.  This time I ran maybe 10 times total, never more than 4 miles, and mostly walked and did yoga.  Running doesn’t hurt or anything, but I just feel like I want to relax a little more this pregnancy.

Last time I ate like crap (lots of PopTarts, pretzels, and cereal).  This time (with the exception of the holidays), I have done a decent job of eating my fruits and vegetables.

Last time I thought it might be a boy.  This time I am pretty sure it is a boy.

Last time we named the baby Margaret while she was in my belly, this time the name is “Baby Gary."