One Marker at a Time 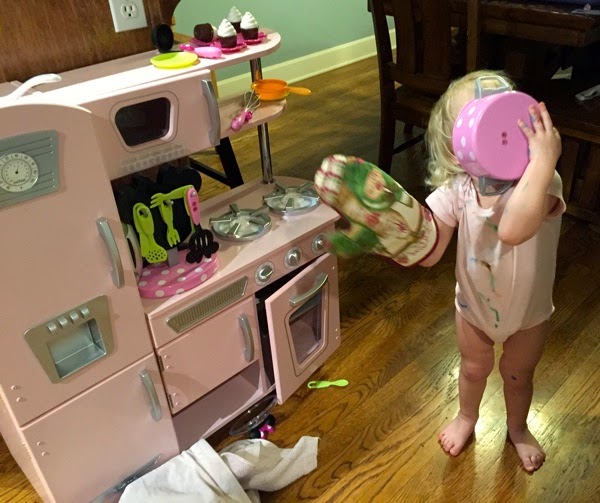 (I failed at teaching Ina the purpose of a potholder)

After five days of having a fever, I took Ina to her doctor again yesterday. It was funny because I came home from work early to take her. I (of course) was running late, and rushed in the door a few minutes before her appointment to find her completely covered in markers from head to toe - face, ears, shirt, feet, hands, etc.

Apparently Dan didn’t adhere to the “one marker at a time rule”. Everyone at the doctor’s office got a big kick out of her appearance, but it was slightly difficult convincing them she was sick when she looked like she just came back from a rave.

Regardless, they confirmed that she did have the actual flu, but had also developed an ear infection, so hopefully time + antibiotics will make this girl fever free sooner rather than later. 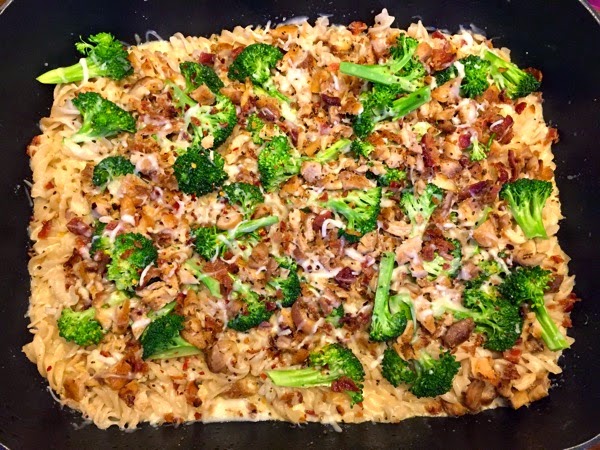 He made a gluten free chicken, bacon, and broccoli alfredo bake. I tried to ask him what he put it in, because we will be recreating it soon.

I didn’t make it to my water class yesterday due to a clinging Ina, so I am hoping to put in some treadmill miles today.

I hope you have a blessed weekend!