Why I Go to Royals Games

When I was in elementary school, I went to Royals games with my girl scout troop to hand out the giveaways.  It was a pretty good gig because we got to keep two of what we were handing out and watch the game after the second inning.  Plus, my parents gave me $10 to spend on hot dogs and popcorn, which was my primary motivation for going. 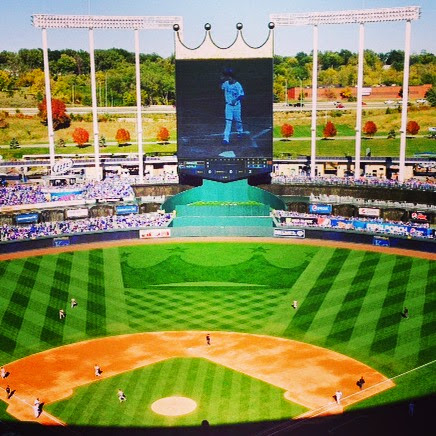 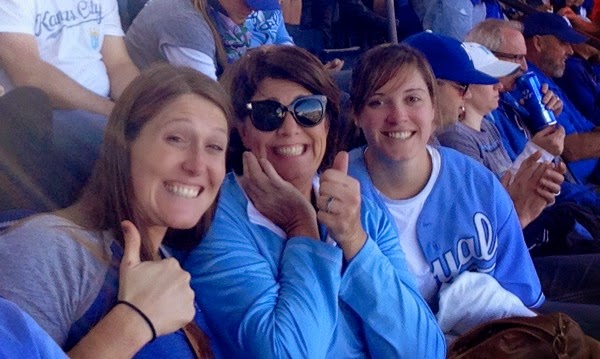 When I was in my early 20s, I went to Royals games to socialize.  I mostly stood with my back to the field unless the rest of the crowd started cheering, and I would cheer too. 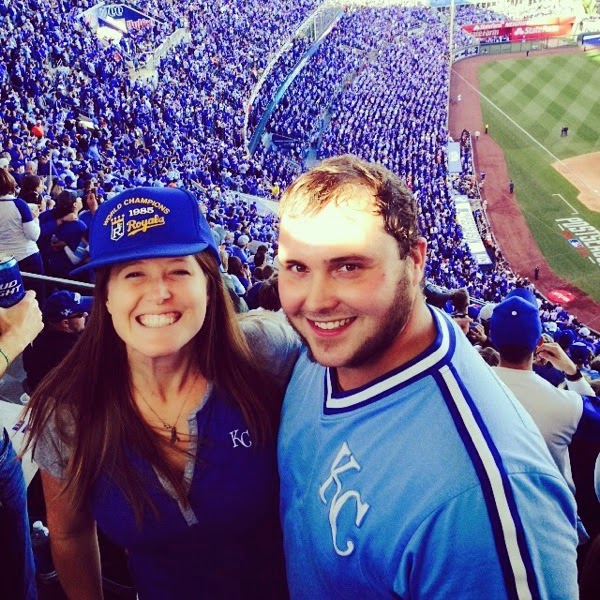 Then, something happened.  I grew up and became a sports fan.  I learned the rules and got to know the players really really well.  We travelled with them.  We started watching them play every single night.  After a while, I started to feel like I know them. 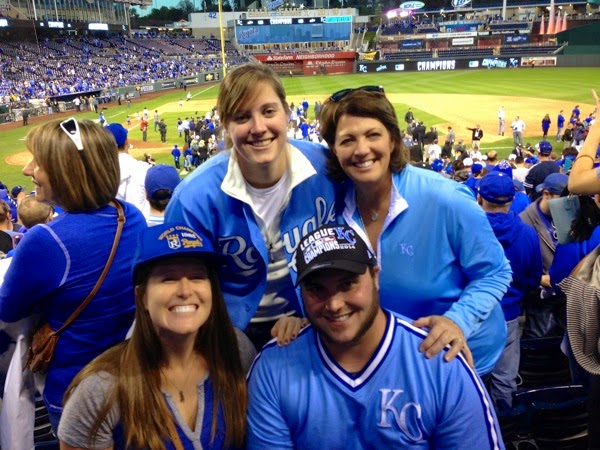 Now I go to Royals game to see them win.

We are going to the World Series. Unbelievable! 💙⚾️👑 #TakeTheCrown #beroyalkc