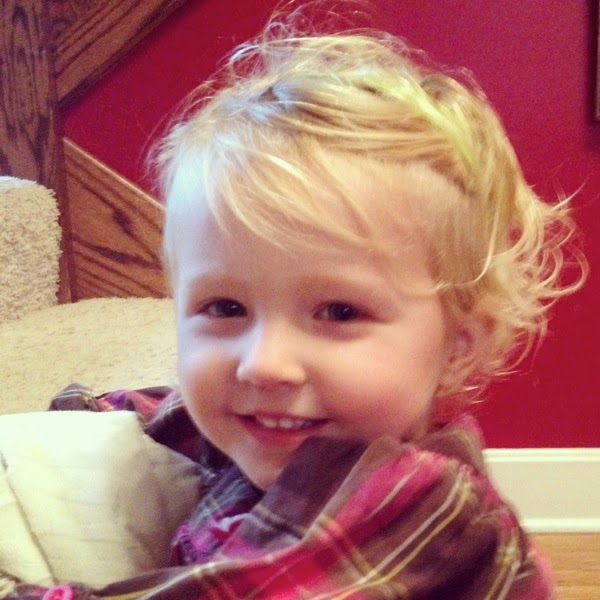 She was in rare form yesterday. 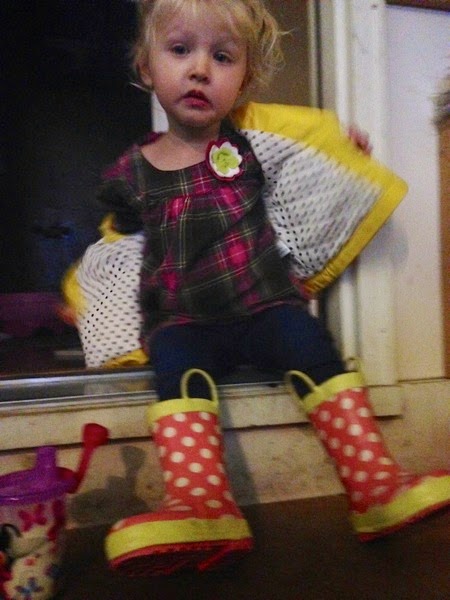 First, as I was blow drying her hair in the bathroom she was playing with the stuff on the counter, which she always does.  A few minutes later she walked up to me, reached into her mouth, pulled out my contact, handed it to me and said, “I don’t like this.”

Then, a little after lunch I received a text from Danielle telling me that Ina stuck a piece of corn up her nose and she couldn't get it out.  I bet my co-workers wondered why I was hysterically laughing in my cube.

We think the corn fell out during her nap, but just to be sure, I had Danielle (who is 9 months pregnant) hold Ina down while I closed the opposite nostril and blew through her mouth.  Can you picture it?

The rest of the day was relatively uneventful.

- My legs are sufficiently sore after a 20 minute tempo run + a workout that set my legs on fire.

- We had slow cooker brown rice and lentils for dinner - but no corn.

- I won in fantasy football for the second week in a row.  Watch out now, I am blazing the comeback trail.  I am now in 8th place, instead of 10th.

I hope you have a blessed day!