Good morning!
I broke my internet during small group last night, so I am keeping it real and blogging from my phone.
Yesterday I did my first bike/run brick.  I had planned a bike/swim by biking to the gym, swimming there, then biking home.  However, I realized I haven't bought a bike lock and if someone stole my bike I would cry.
So I decided to run instead of swim.  Over lunch.  When it was hot.   Without sunscreen. Clearly not one of my brightest moments. 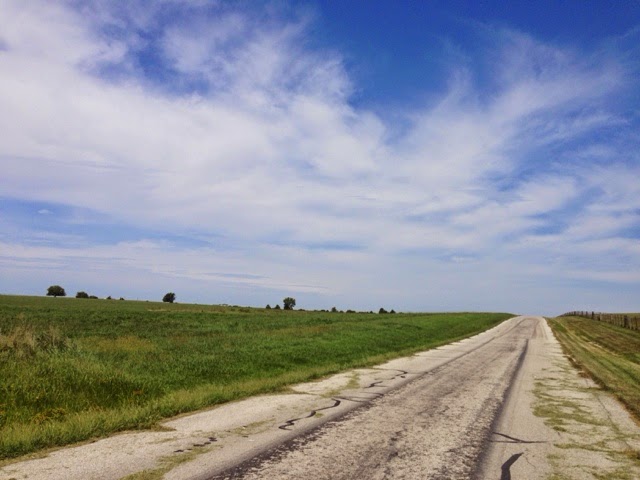 I thought the bike route I planned was 10 miles, but it ended up being 12.  Such an overachiever. 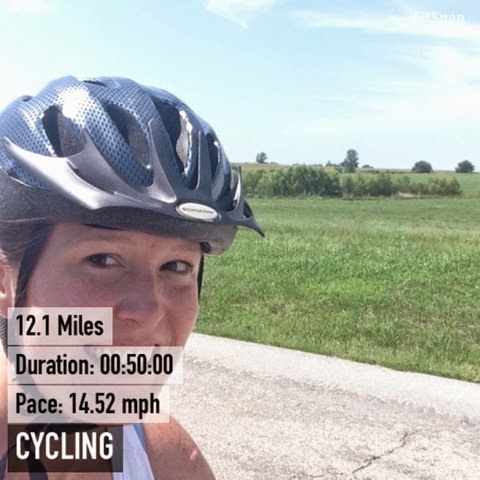 The bike was great with the exception of my booty being so sore from the ride with my dad on Saturday.  Ouch.
I even saw some buffalo! 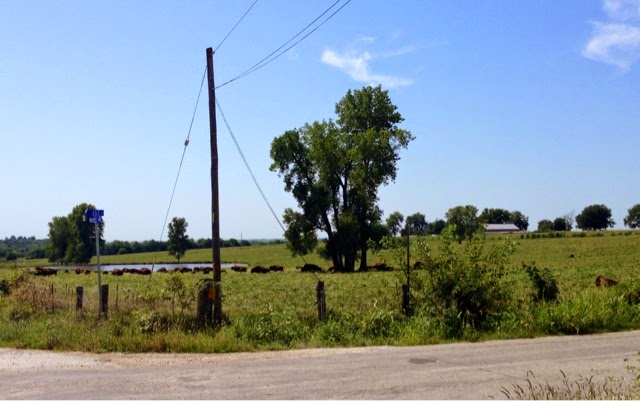 When I returned home I practically fell off my bike, chugged some water, adjusted my ponytail, and started to run. 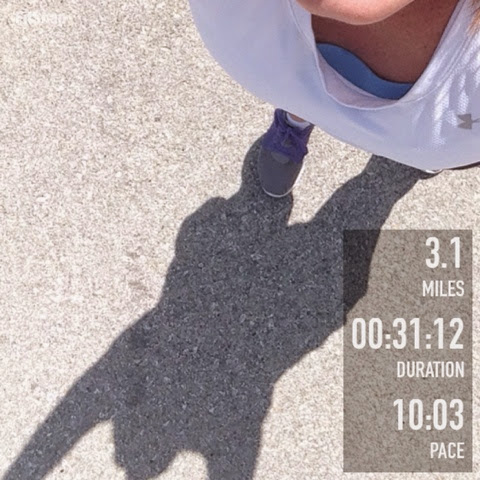 Running felt so, so weird.  My legs were very heavy and it was almost like I was using different muscles to run than I usually do.  I was so happy when I rounded the corner to my house.
I didn't stop sweating the rest of the day.
I am off to try to fix my internet.  I hope you have a great one!
Posted by Racheal at Wednesday, August 27, 2014