- San Diego Zoo: this place lived up to the hype. 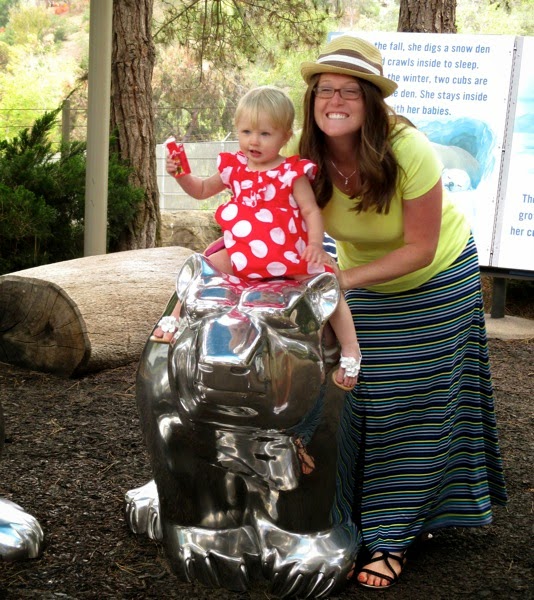 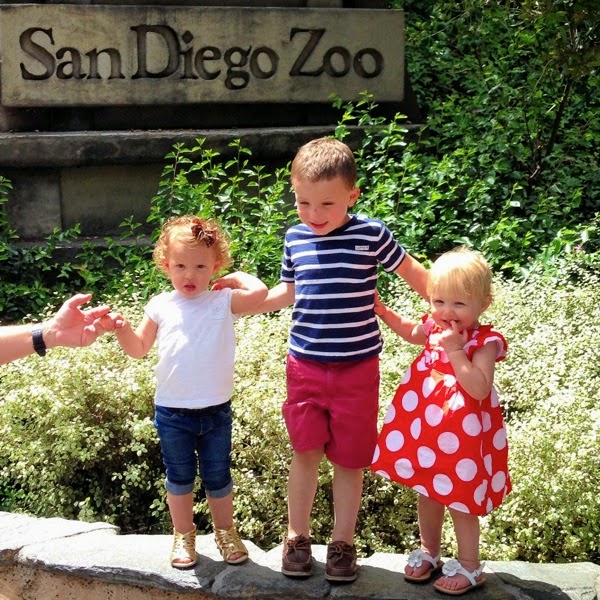 [Please ignore my almost closed eyes in all of these pictures.  I hurt my eye at the baseball game the night before and have not been able to tolerate contacts since.] 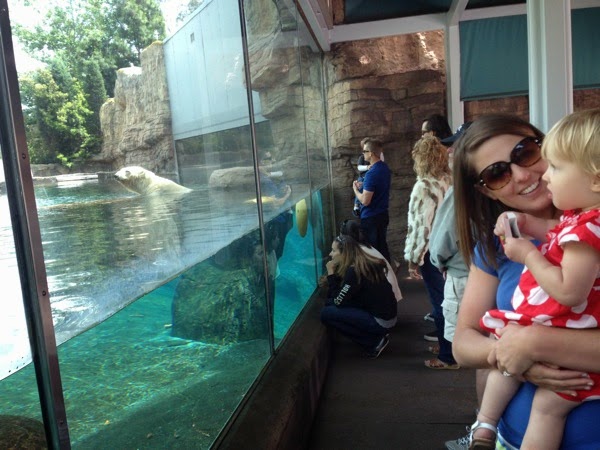 Although it covered a large area, there was an animal everywhere I turned. My favorite animals were the bears - panda and brown bear. 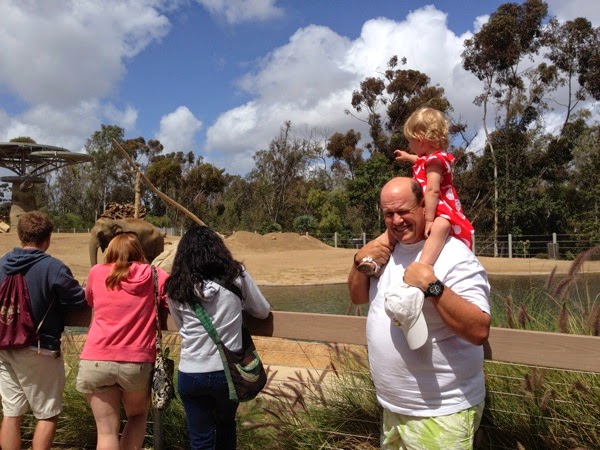 I also really loved the imax 4D movies - they were a perfect break for the kids. 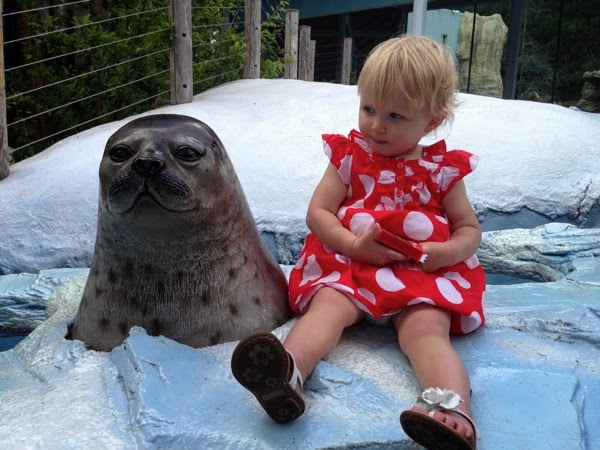 While we were there, Ina learned to say, elephant, lion, monkey, and snake, and she learned the sounds they make.  It took a while for her to get it down, but now when she sees an elephant she screams, “Elephant!” and makes the cutest spitting sound. 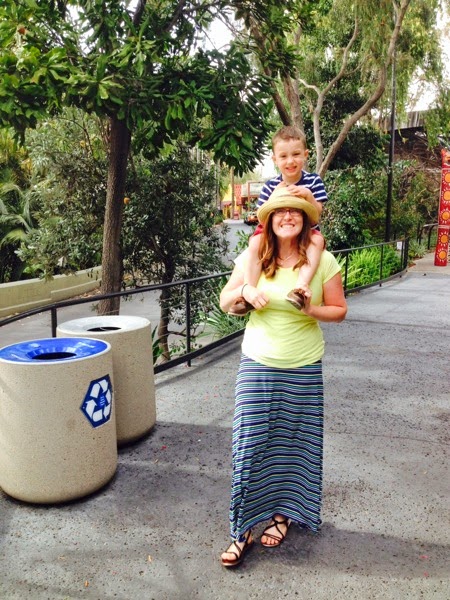 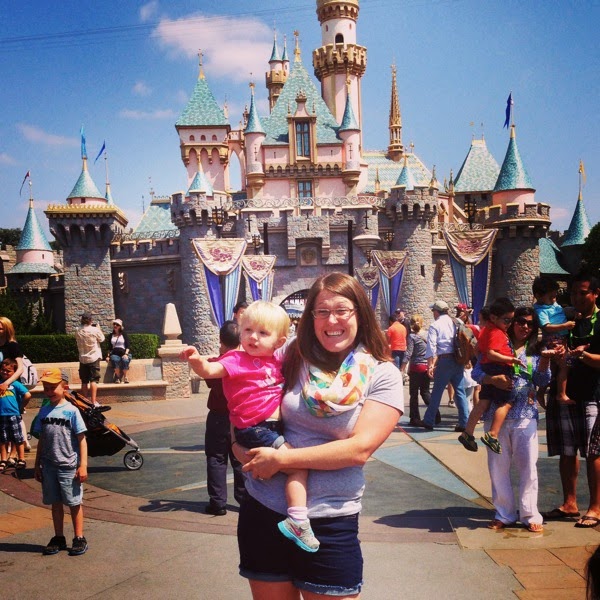 I love Disney for many reasons, but it was so awesome to see the faces of the kids whose dreams were coming to life.  The girl in front of us waiting in line to meet Mickey was in total awe.  I loved it. 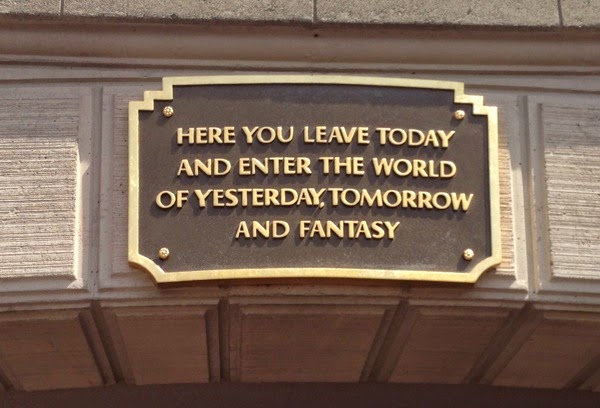 Ina liked looking at the characters from afar - really far. 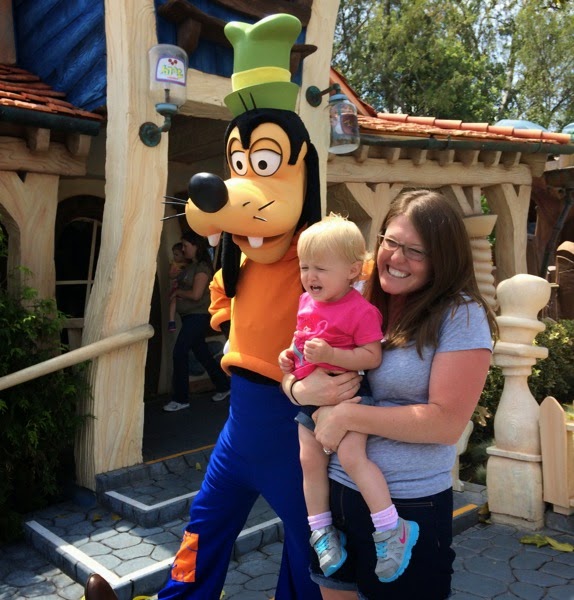 When we got up close she started shaking. 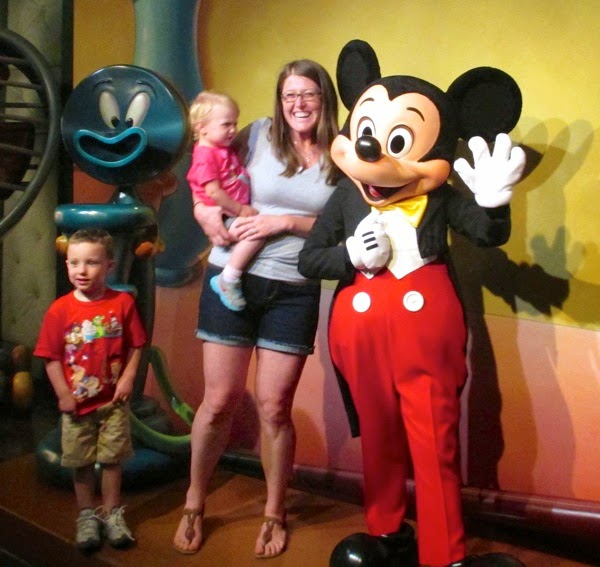 So, we stopped at two. 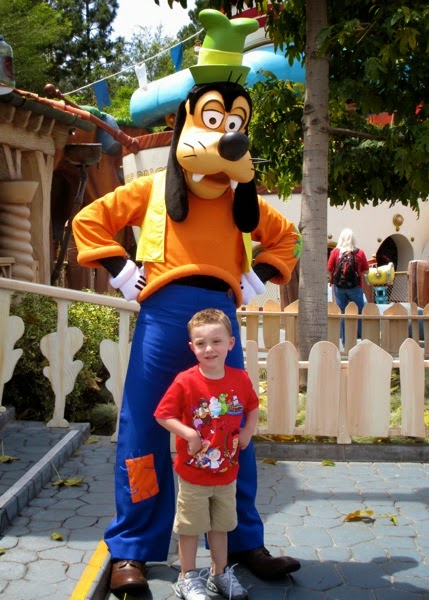 My nephew Kauffman was a champ! 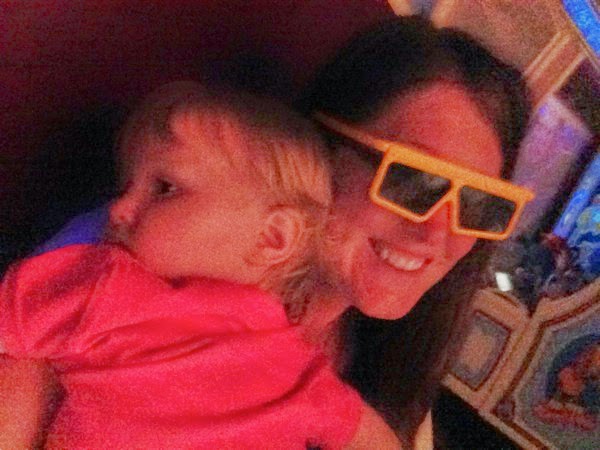 She also was so-so about the rides, but in general liked seeing the characters.  She now LOVES Micky and “calls” him at least once an hour.

When I go back, I will be sure to have at least 3 days to explore - so many things to do! 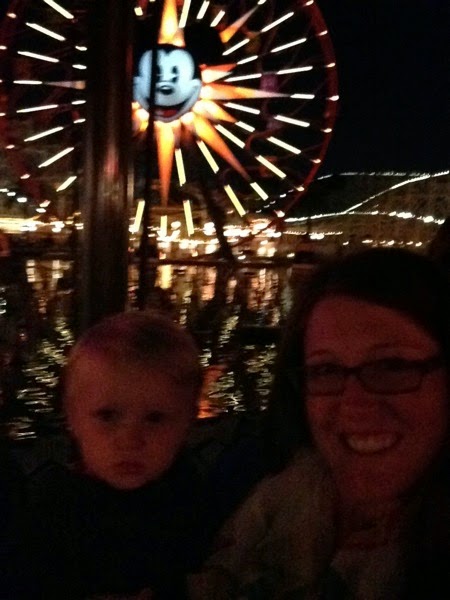 This was in Disneyland but deserves its own shout out.  If you go, you must do this. 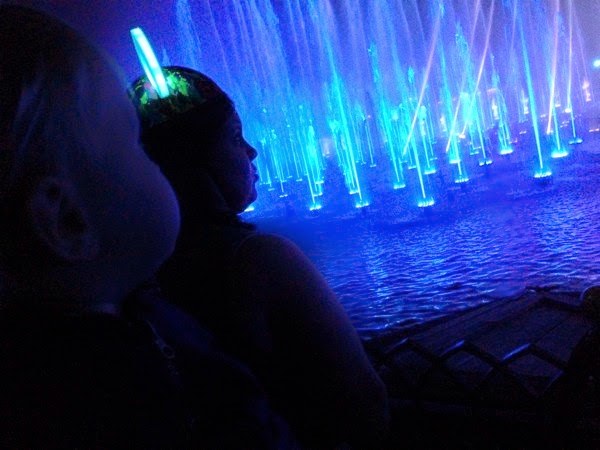 It was one of the coolest things I have seen in my life.  It is had to explain, but it pretty much a water/light/movie musical. 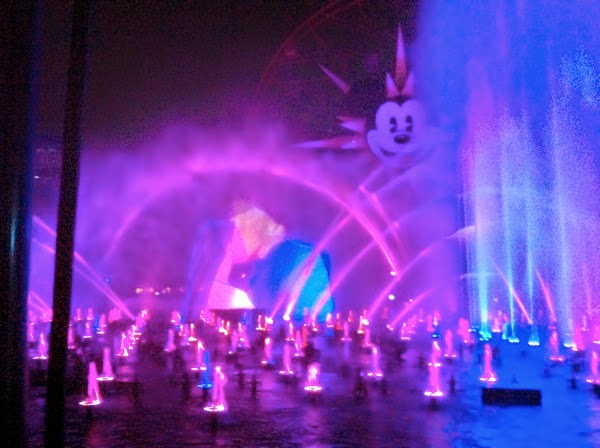 When it started Ina looked at me and said, “WHOA.” 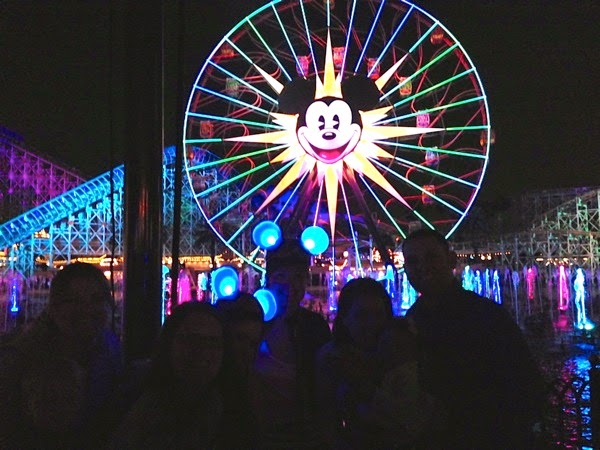 - The food (my most favorite part!) 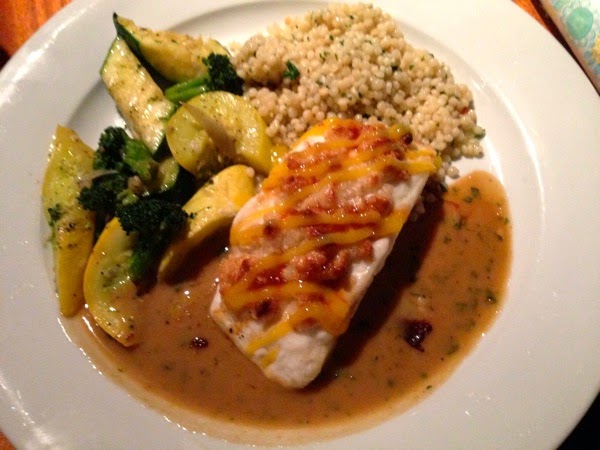 We ate most breakfasts and lunches at the hotel, and grilled a few times.  Here were some of my favorite restaurants.

I ate gluten free the entire trip (minus two bites of a smokes cake I couldn’t say no to) and it was pretty easy.

- Exercising with my sister 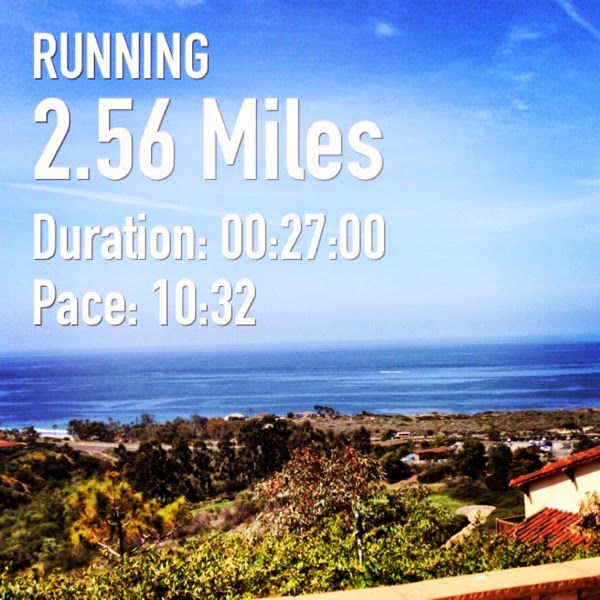 I started running with my sister years ago, and now that we live far apart, we rarely exercise together.

She is still doing T25, so we did a few of those videos - killed me.  We also had a few short runs.

- Being with my family.  The best part of all. 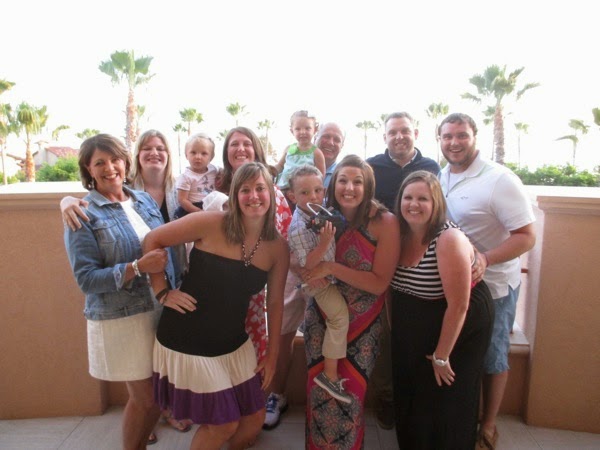 We are all so busy that sometimes it takes a vacation to have concentrated time together.  I love them to pieces.

A few other pictures that didn’t fit above:

Ina getting ready with Aunt Char-Char. 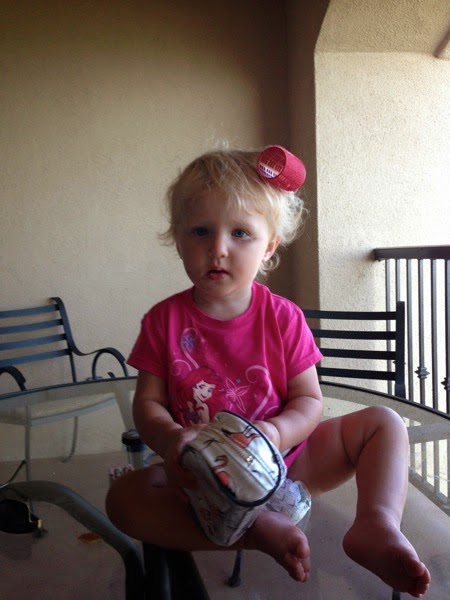 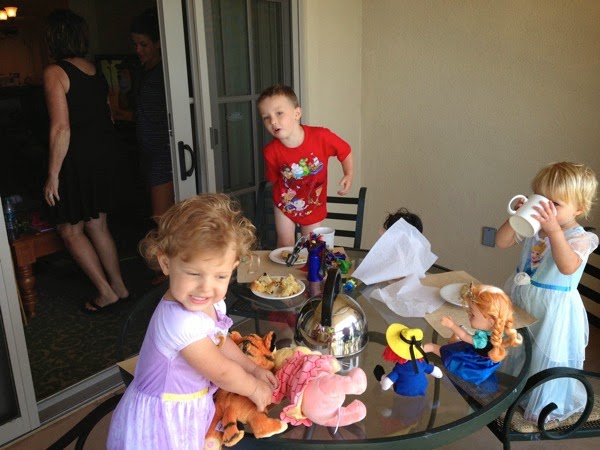 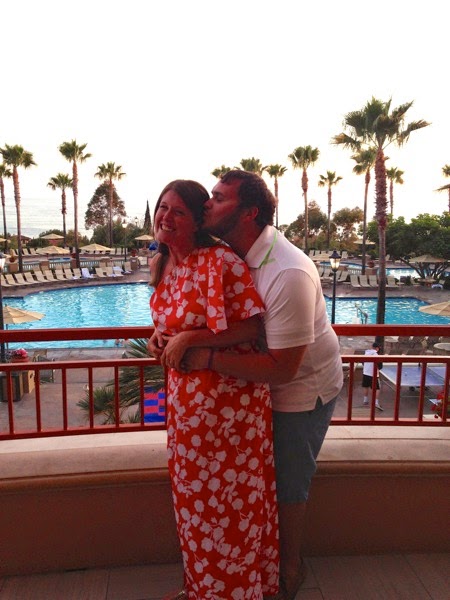 It was a great trip.