My Favorite Moments from San Diego 2014

Good morning!  I hope you had a fantastic Monday.  I am having some computer issues, so fingers crossed that this post goes up.

Here are a few of my favorite moments from San Diego.

- Ina flying with her cousins.  I love seeing them together, but this was extra hilarious.  I told the adults that we should be good since we had them outnumbered, but sometimes that was hard to tell.  Ha! 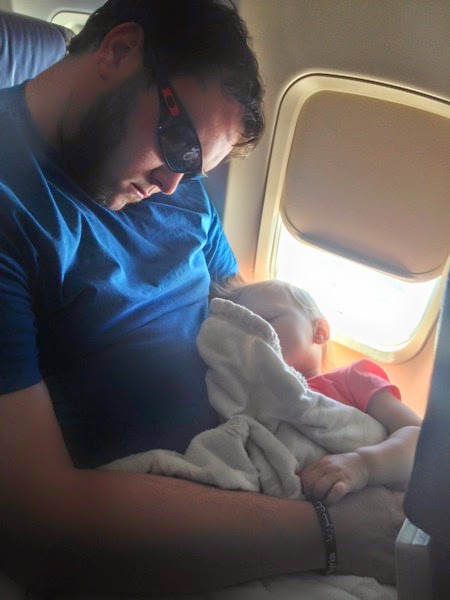 My favorite part was that Kauffman and Hallaway both wanted to sit with me (mostly because I had Angry Birds on my iPad).  They were all so good and we only had a few hiccups (like me leaving my phone on the plane and not realizing it until I was on the next plane.  Sigh.)

- Swimming - where the best memories are made. 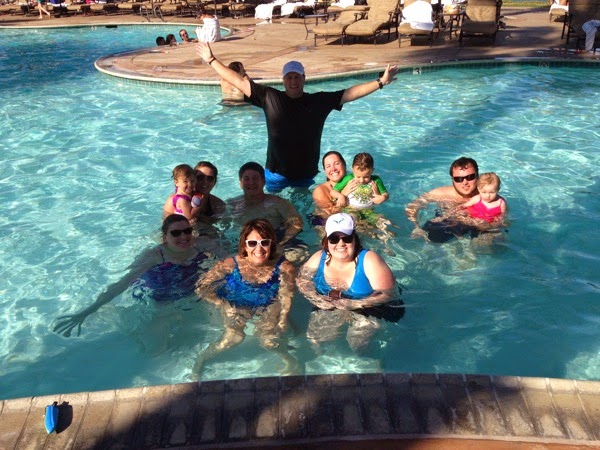 Despite the chilly weather, we braved the salt water pool.  Ina learned to blow bubbles and put her head (mostly) underwater. 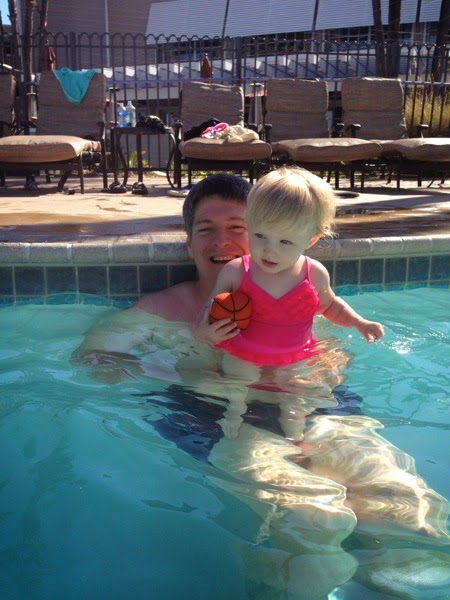 And looked absolutely adorable doing it. 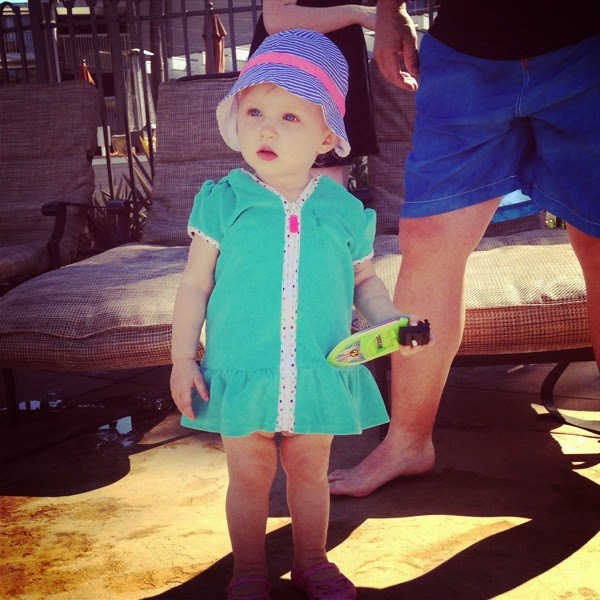 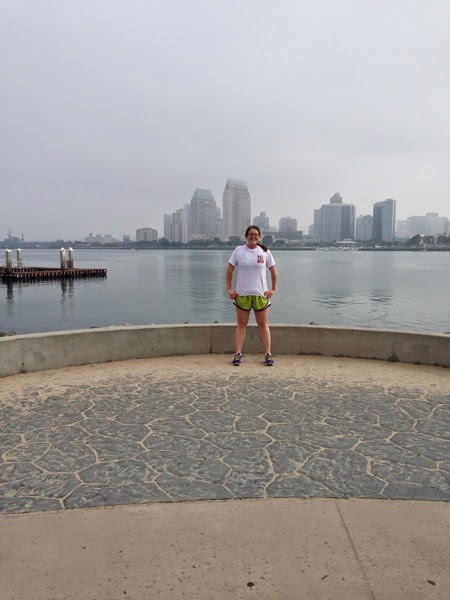 We stayed on the island and had a blast walking around and watching the boats go in and out. 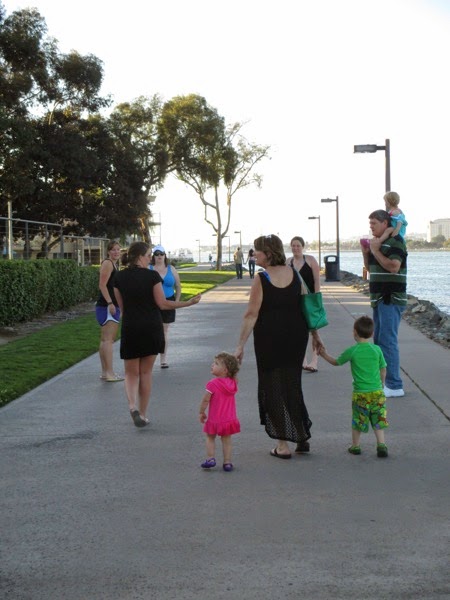 The shopping and food were also amazing. 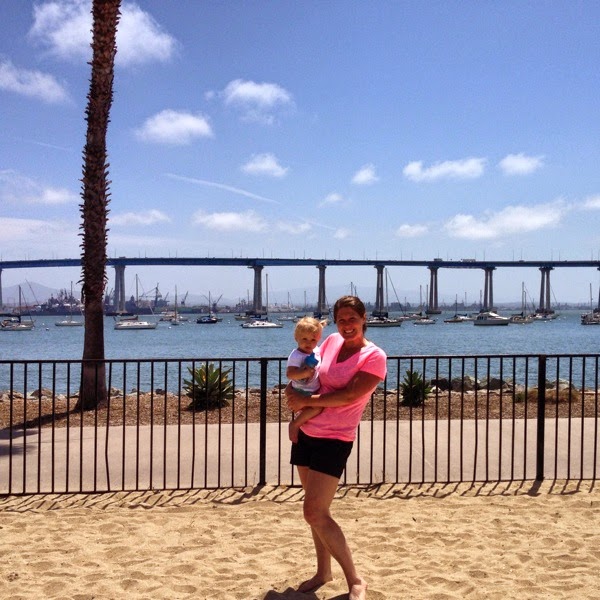 - Going to the Royals game - the Padres stadium was beautiful.

My family made it on TV again, 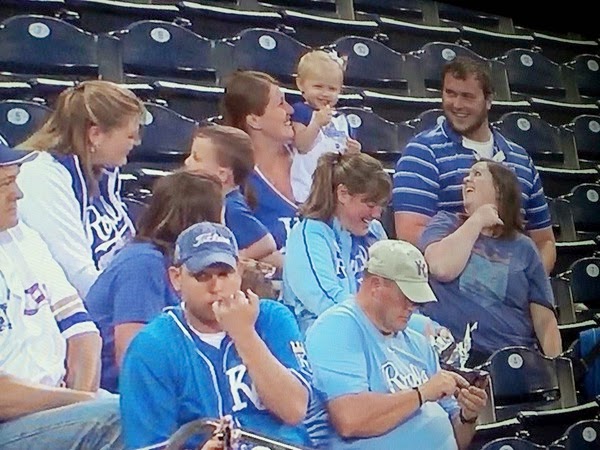 and Ina and I had a (lovely) closeup. 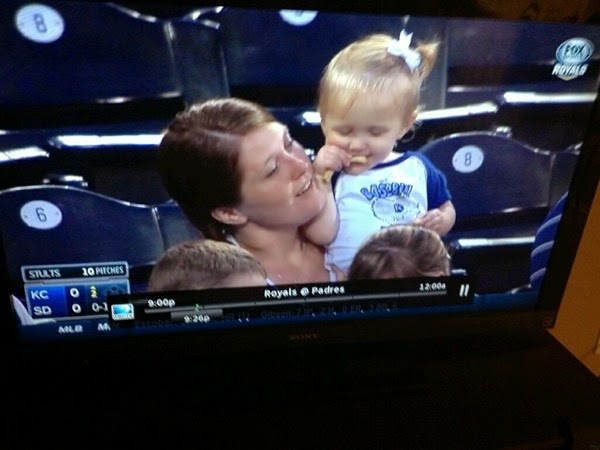 No beverages in my hand this time - whew.

Ina also caught a ball and we were able to snag a lot of signatures.  If the Royals would have won, it would have been the perfect night. 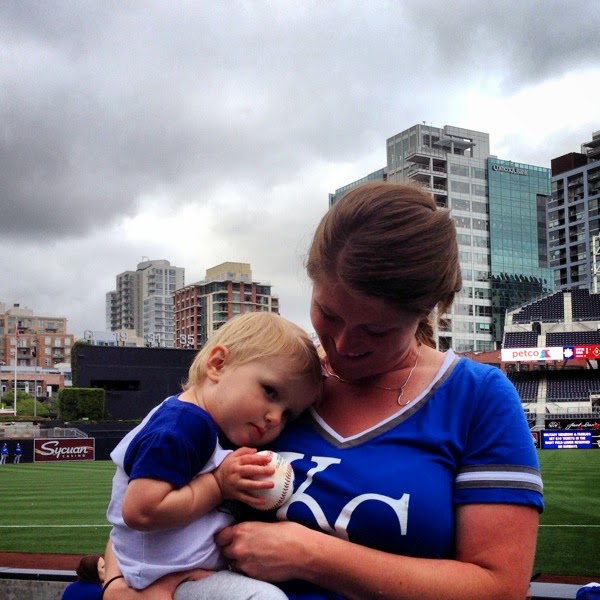 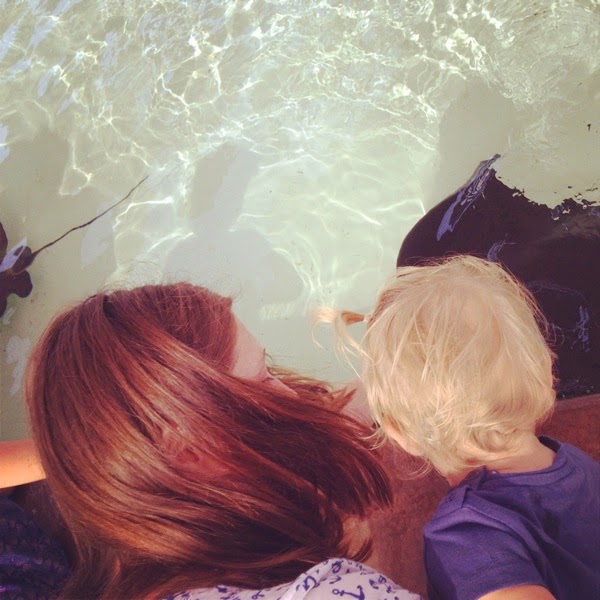 I have to be honest and say this was my toughest day.  Ina was hysterical almost the whole day.  It was a combo of cutting molars, being out of her routine, and her new personality that is showing through. 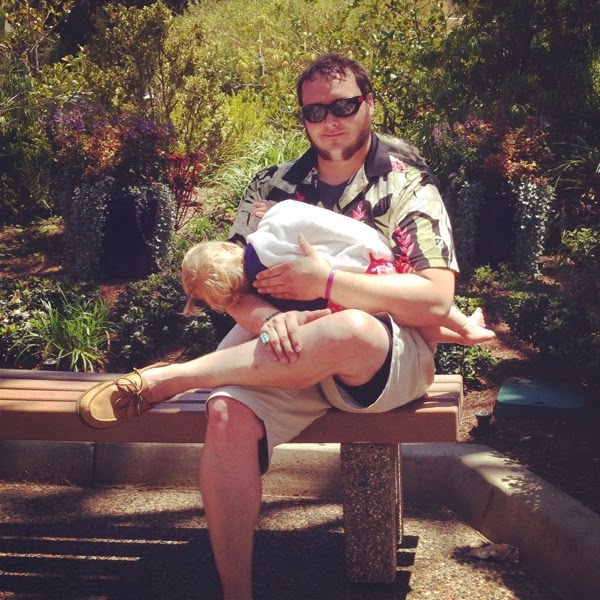 Thank goodness my family volunteered to tend to her while I saw some fish.  She did like the Shamoo show. 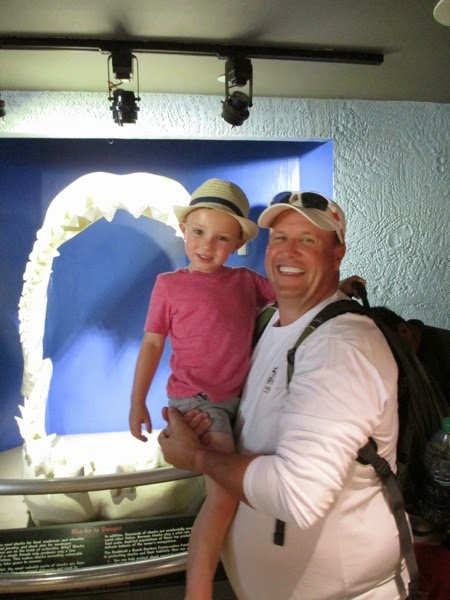 That is all I have for today - I will be back tomorrow with the zoo, Disneyland, and where we ate.