There really is nothing better. 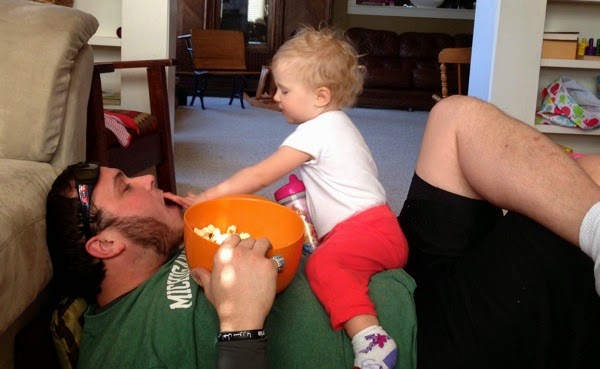 Being away from home makes it so much more special when I get back.

I was totally fine on Thursday and Friday, even when my mother-in-law called to say that Ina was sick.

However, on Saturday morning when I saw Ina’s face and heard her sweet little voice on FaceTime, I got a serious case of the home-sickies.

Four nights is one night too long to be away from my baby girl.  However, it was still a fun trip. 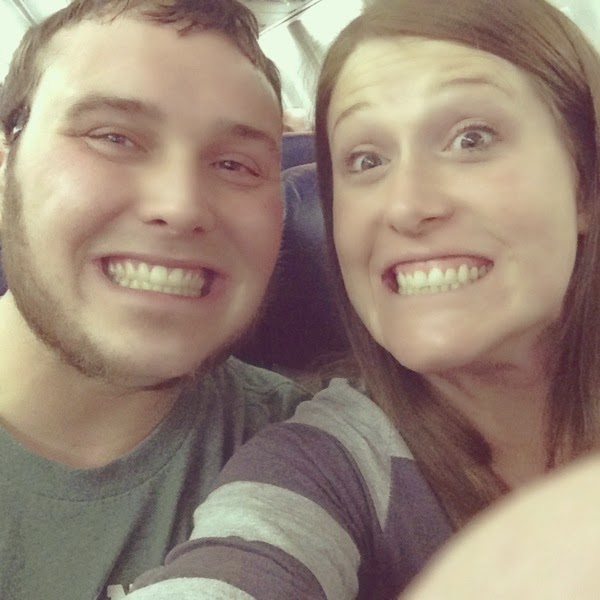 It is interesting though, how Vegas changes once you become a parent.  Many times the “mom” in me came out and I wanted to shield a child’s eyes or cover up a girls behind.

I didn’t take many pictures of the trip, but that is mostly because I spent the entire 72 hours sitting at the Pai Gow table.  I didn’t win big, but Chessa had an awesome hand - the best I have seen yet. 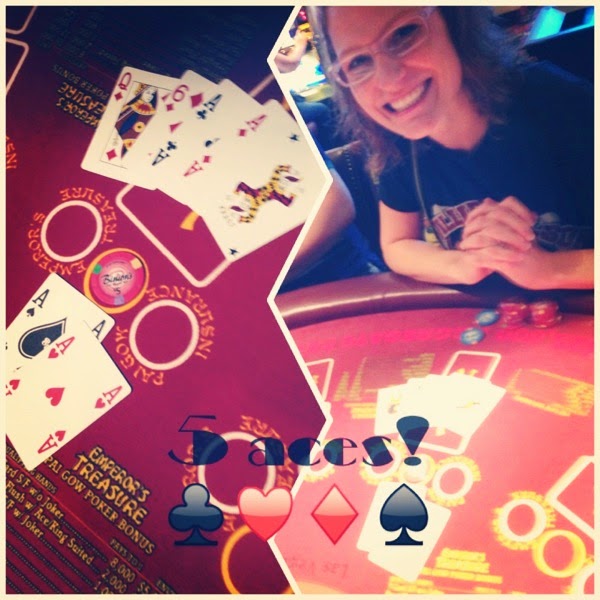 My eating plan was to enjoy vacation but eat as little gluten as possible, which I mostly stuck to, expect for the last night when I ate pizza and drank a beer.  We had sushi one night, which was delicious.  I repaid my stomach with a kale smoothie the next morning at the airport.

We arrived home just in time to eat lunch with Ina before she passed out for a 3.5 hour nap.  Poor girl was exhausted! 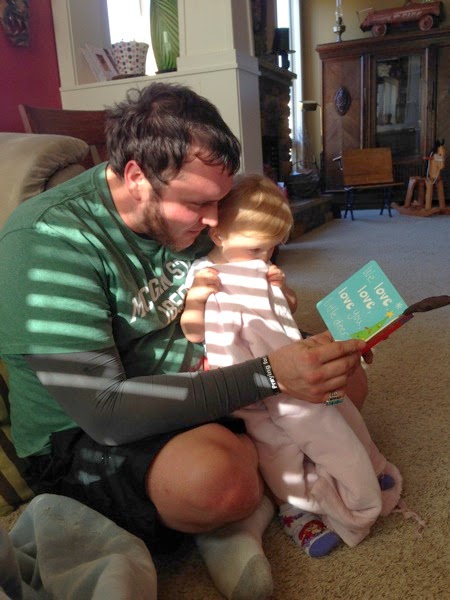 The rest of the day was pretty low key - grocery shopping and then Mexican for dinner.

Who was I kidding when I thought I was going to swim and make dinner the same day I flew half way across the country?

I hope you have a wonderful week!