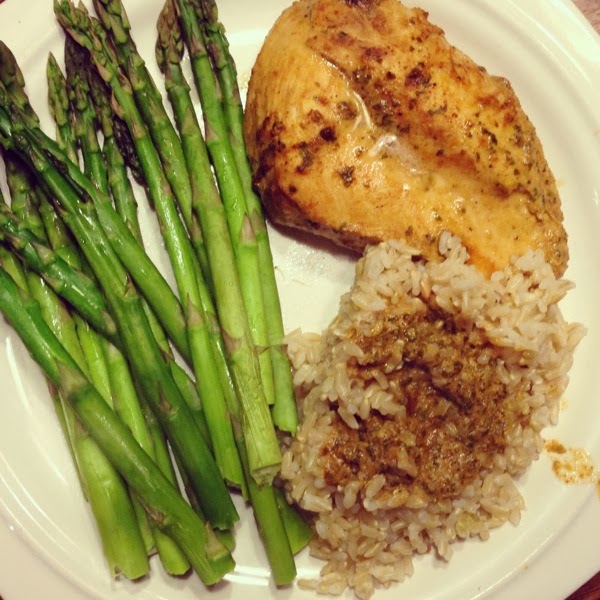 I made her peas because I didn’t think she would eat the asparagus, but Dan handed her a piece.  She took one bite, her eyes got really big, and she stuffed the rest of the piece in her mouth.

With a full mouth she started whining, and I prepared myself to catch the food if she spit it out.  However, she wasn’t whining because of it in her mouth, she was whining because she wanted more.  Once she had a stick in each hand, she went on happily chomping down. 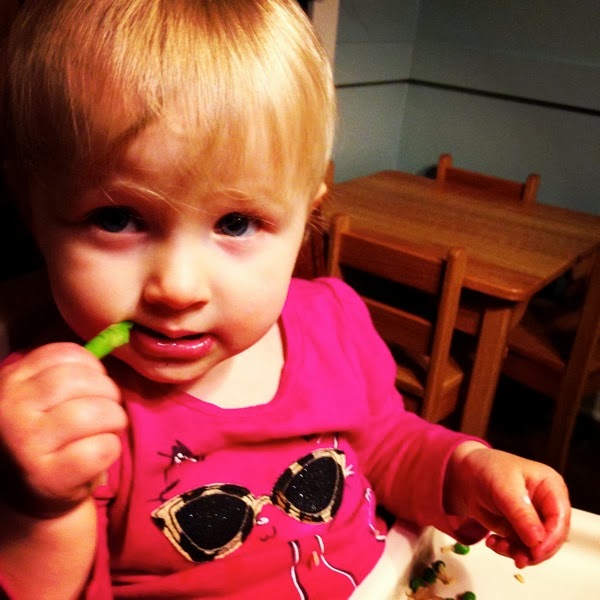 Seriously, she ate at least 12 pieces!

Dan and I went from phases of disbelief to laughing hysterically.  After she finished all the asparagus we had on our plates she ate all the food on her plate, which hasn’t happened in some time.  It felt good to see her appetite return in full force.

To be clear I should also say that Ina loves raisins, honey roasted peanuts, buttered toast, animal crackers, and cheese.  We don’t just give her asparagus.  Ha!

I have been happily chomping down myself - breakfast was a filling smoothie [blueberry, banana, almond milk, almond butter, flax, and spinach], 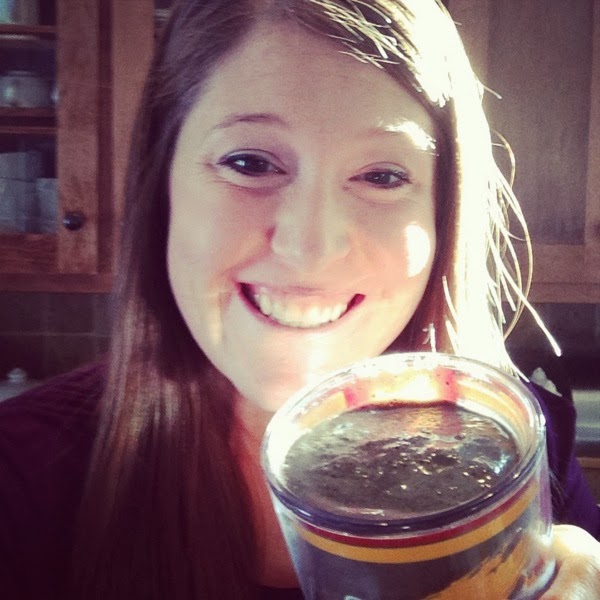 and lunch was leftover chicken and bean bake 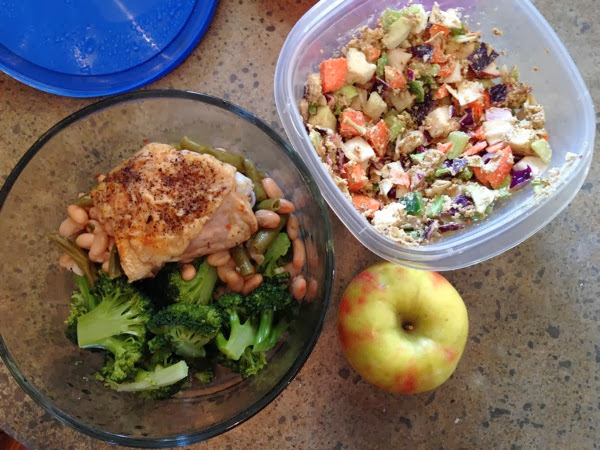 with apple and a almond butter salad as a snack.

Last night, after I put up the dishes, after Ina was put to bed, after I finished the hour of work I had to do, I got on the treadmill and ran for 30 minutes.

I never run at night, so it felt good to not miss a workout.

Have a great day!