Ina broke her record this morning by waking up at 4:30 instead of 5, and this time she was super congested and sounding somewhat croupy.  I am going to try to get her into the doctor this morning, just in case it is something that can be treated like an ear infection (even though she hasn’t been grabbing at her ears at all.)

Until then, Ina, Mickey, and I will hang out. 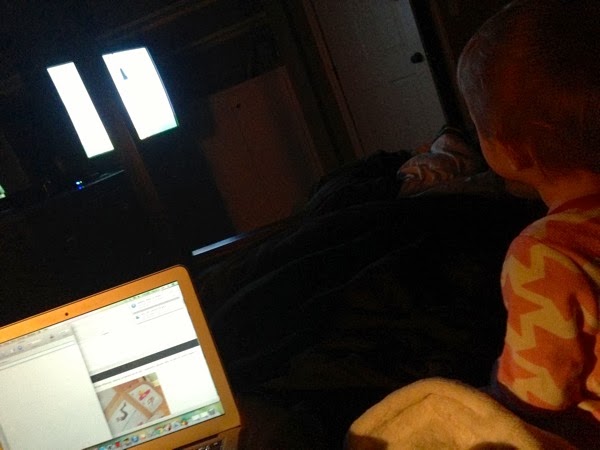 Due to my lack of sleep, I am 0/4 for food and fitness plan (although still following The Daniel Plan) so far this week.  No, wait, I did rest on Sunday, so I am 1/4.  Sweet.

So, what to talk about when I am not running or cooking anything particularly exciting?

- Yesterday morning was so cute. 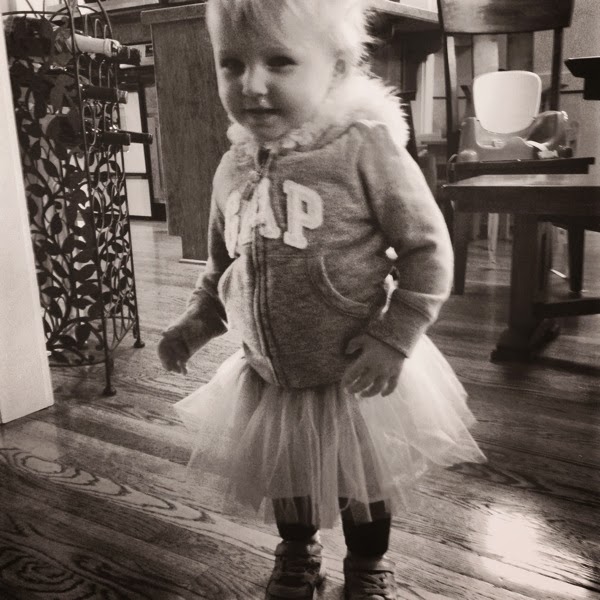 I almost died from the cuteness.

- Due to her diaper rash, I thought it would help to let her walk around a little bit without a diaper to sort of air things out.  That lasted for about an hour, and due to multiple puddles that Ina thought would be fun to play in, we put that diaper right back on. 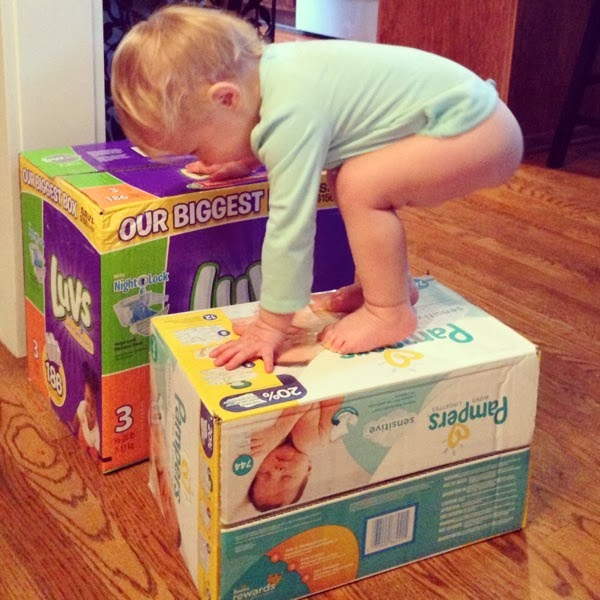 Her diaper rash is so much better though, so I would say it was worth it.

- Last night Dan brought some cereal to bed for a snack.  Ina has never had cereal before and let me tell you, she is a fan.  She grunted in between each bite. 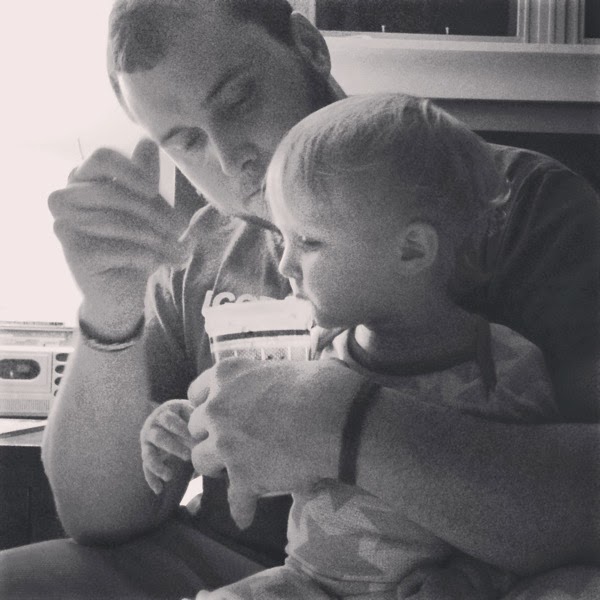 Have a good day!  Maybe I will squeeze a run in while little miss is napping.