Want to join me in the Friday dance?  It looks very similar to Ina's nakie dance, except I have clothes on.

Yesterday I worked from home while watching Ina, which meant I was singing Old McDonald while answering emails and busted out more work in her 3 hour nap than I thought possible. 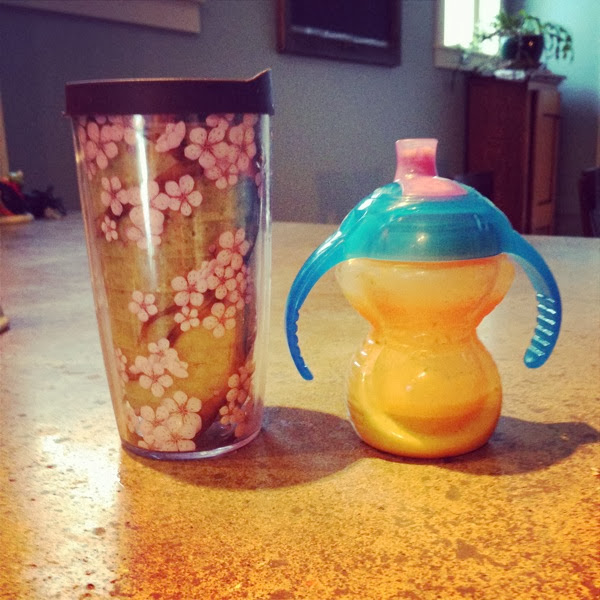 and she fed me blueberries for a snack.

Last night when Dan was putting her to sleep, he put himself to sleep instead.  I walked into the living room and saw this and had to capture a picture. 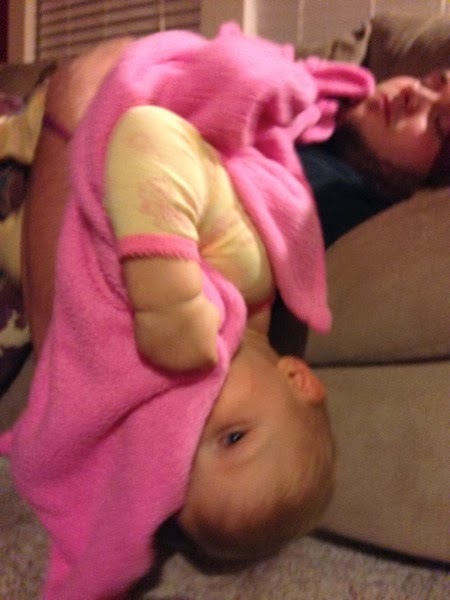 Ready for five of the most random lists?

Five books I want to read:

Five things I want to do this weekend:

Five things I am looking forward to in the next five months:

Five things I want to do to "clean" up my life
I think that is enough randomness for today.
Have a wonderful weekend!  What are your five things?
Posted by Racheal at Friday, January 10, 2014