This past week I took an unofficial break from running. 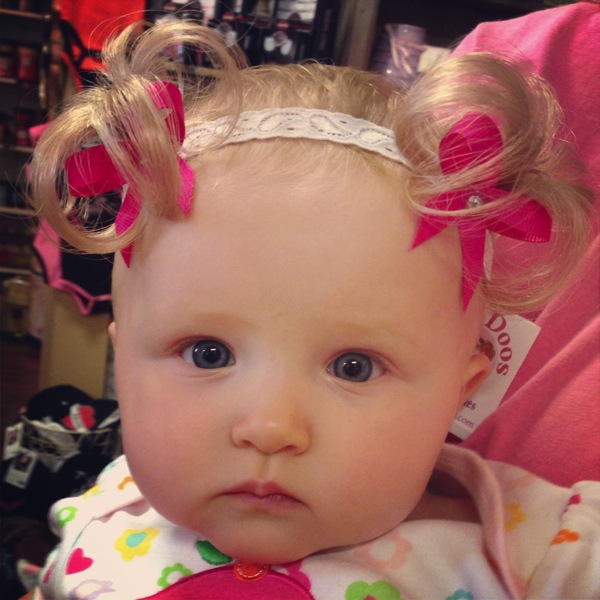 (I posted this on Facebook and Instagram, but I couldn't let it go without everyone seeing it.)

It wasn't planned.  In fact, I packed my running shoes in vain.  After three days of relaxing, I made the (very scientifically based) decision that all runners need a running break every now and then.  After the race that almost killed me, I decided that it was the perfect time to take one.

I did try to swim everyday, and swam a few laps. 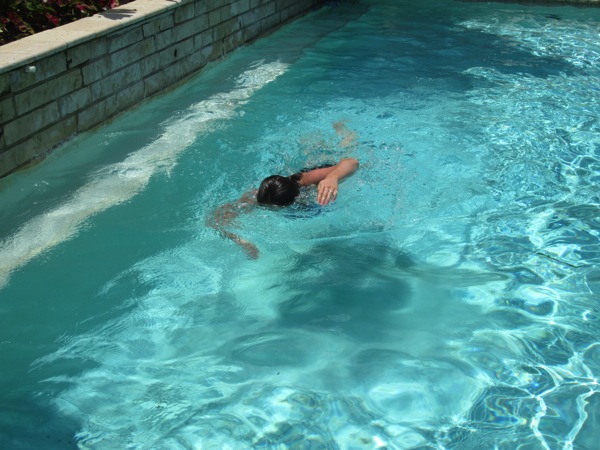 But, for the most part, when I was in the pool I was either lounging, 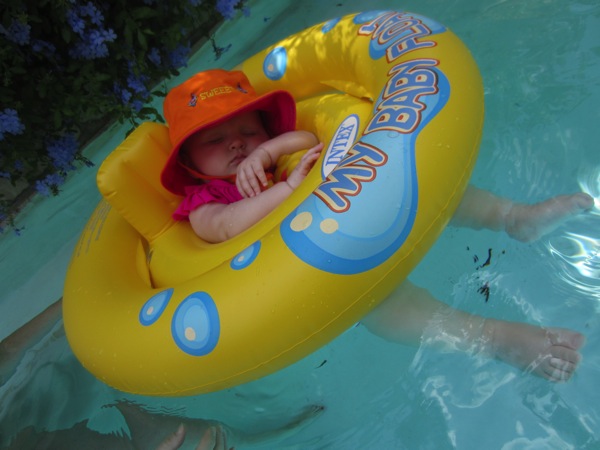 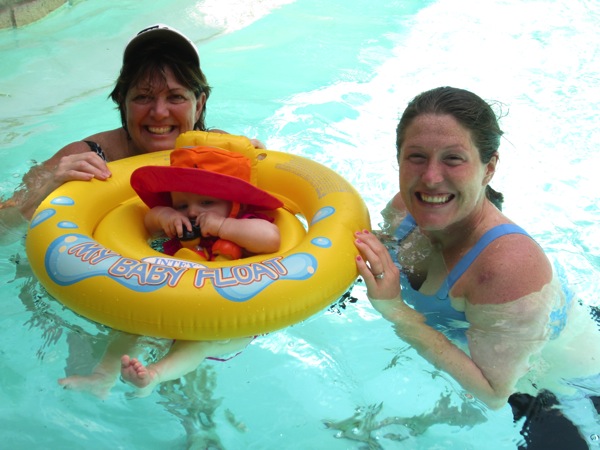 or had a drink in my hand. 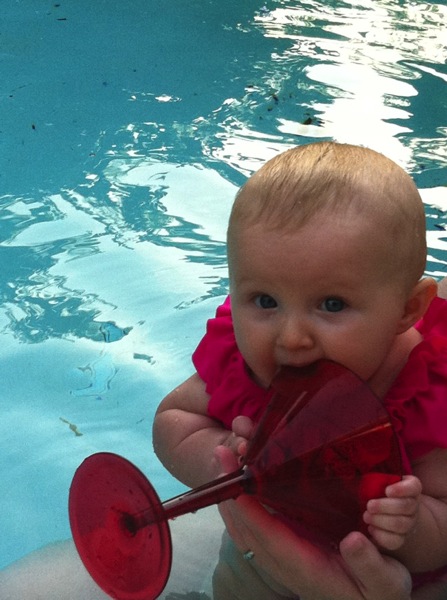 Along with my break from running came a break from blogging.  I missed you guys!

Although my legs appreciated the rest, they have been very antsy.  The 15 hour car ride on the way back did me in.  I am ready to go at 'em today.

Yesterday was a weird day.  Normally on Father's Day my family would celebrate by all getting together at my grandma's house or a restaurant.  However, my Grandma June (who Ina is named after) just had back surgery.  Her recovery isn't going as fast as was originally planned for, so we went to visit her in the hospital yesterday.  She was in good spirits (of course) but still has many things to do before she is allowed to go home.

Also, someone in Dan's family passed away, and although it was expected (he was in hospice) it was still very hard, especially for Dan.

So, although I don't ask often - probably not often enough - if you do pray we would appreciate an extra shout out.

I hope you all have a blessed week!