Dan and I were party animals last night.  We stayed up until 1 AM watching our new addiction - the show Shameless.  Have you seen it?  It is like a train wreck, I just can't stop watching.  Ina Mae slept the entire time, which is great because if she had been awake she would have had to wear earmuffs due to the language in that show.  Shame! (less)

Because I stayed awake so late I became hungry after dinner, so I had a midnight snack of popcorn (7).

We had some exciting guests for dinner - our friends Eric 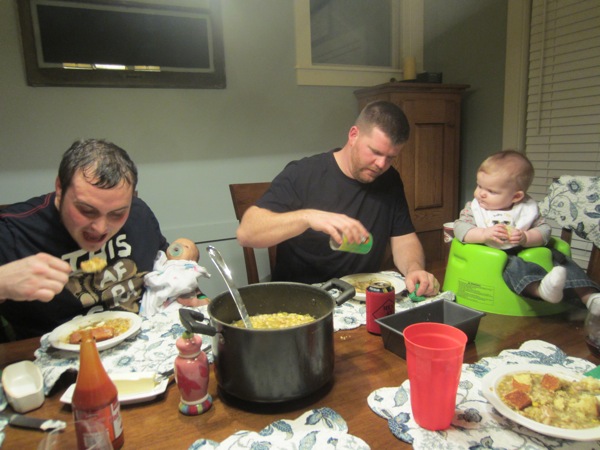 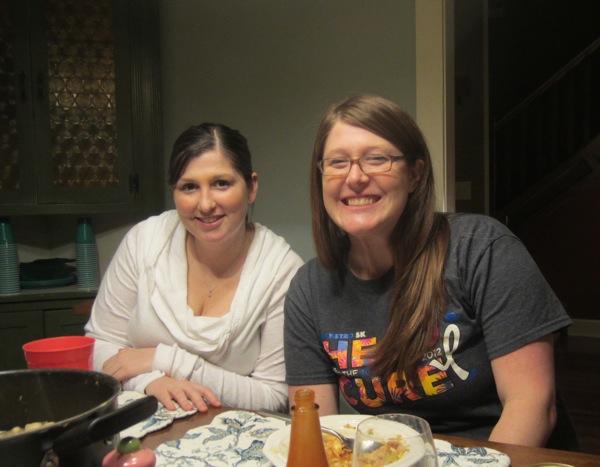 and their cutest baby Avery 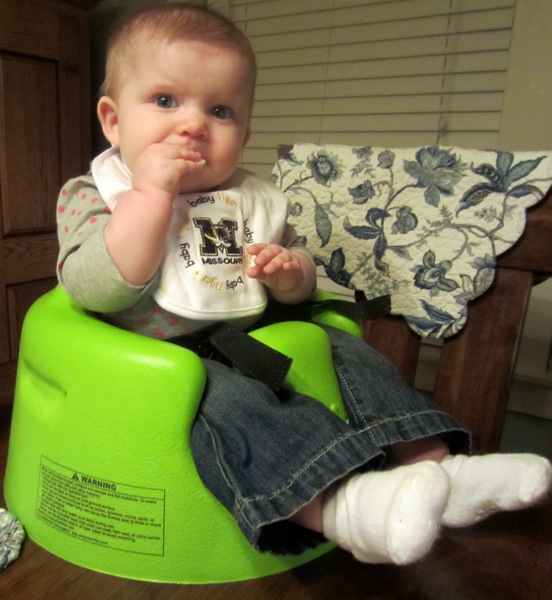 came over for some chicken chili (12) I made following *this recipe*. 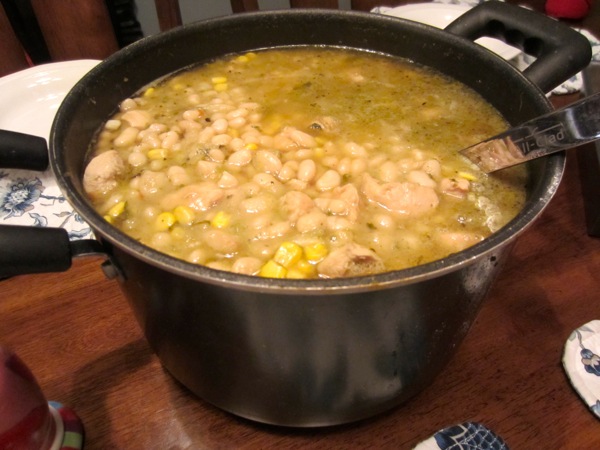 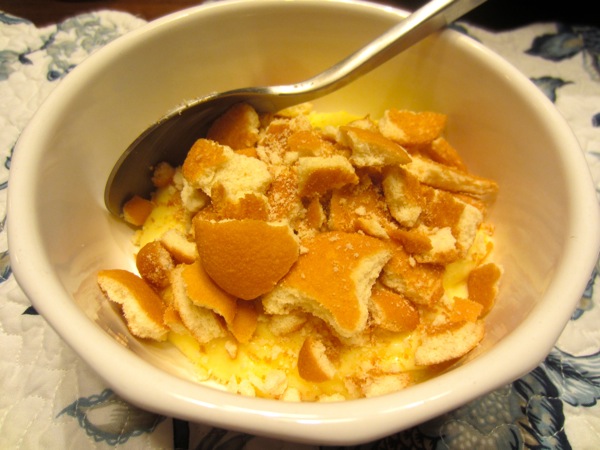 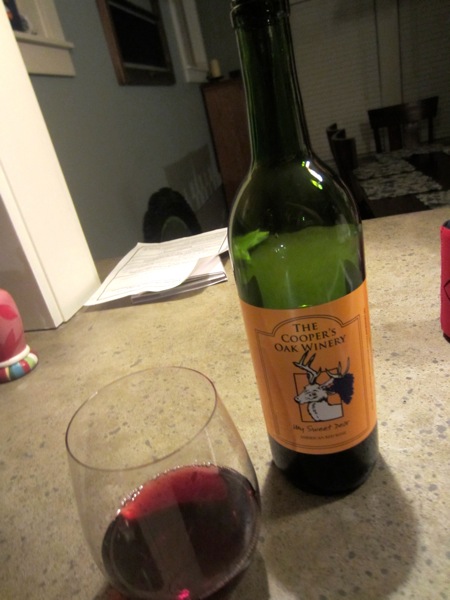 Eric is a super handyman and helped Dan hang the chandelier in Ina's nursery, which had previously been some wires hanging from the ceiling.  Thanks Eric - for my sanity and Ina's safety! 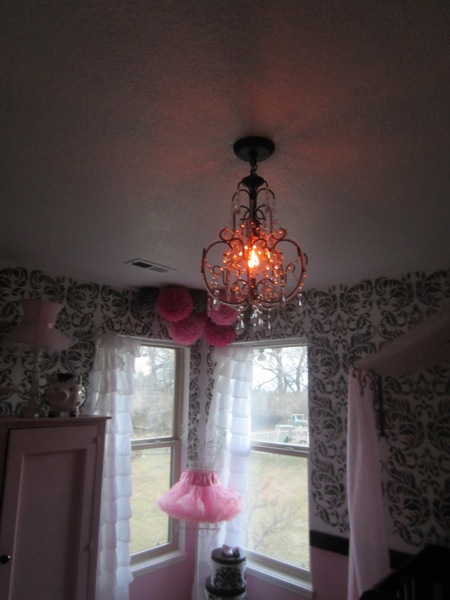 It was a wonderful night of baby noises, motherhood advice giving, and Nerf gun wars. 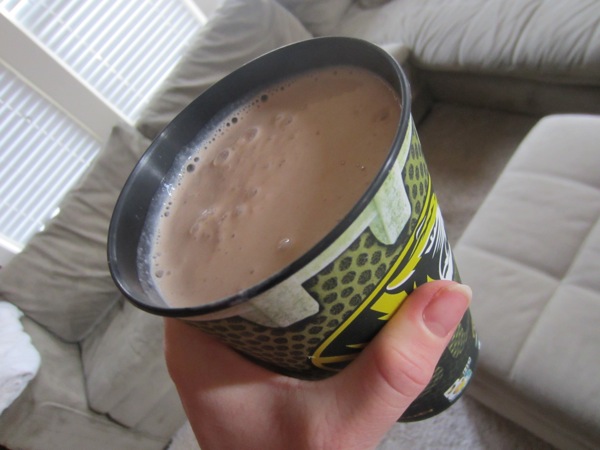 I was able to enjoy the same lunch I had yesterday - lentils and roasted butternut squash (8) with my grandma and cousin who came to pay Ina Mae a visit and gave me a chance to do a little grocery shopping. 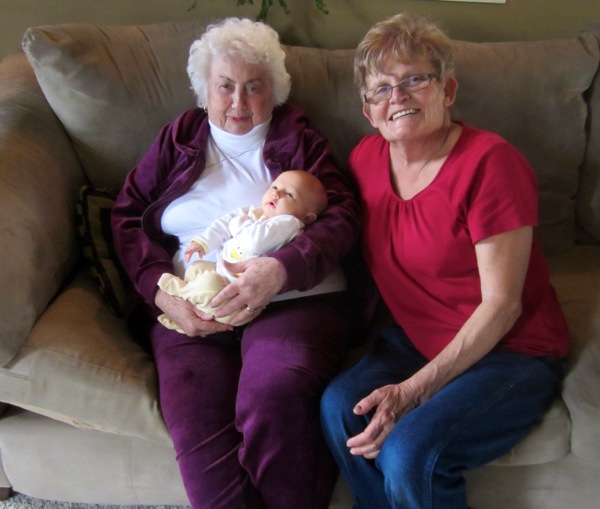 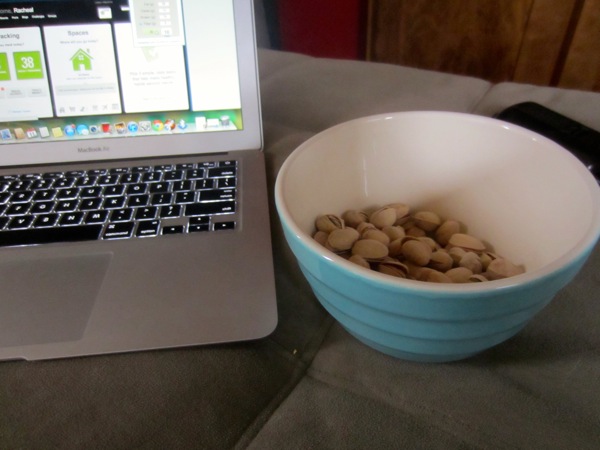 I love the weekend because I can do my morning chores "guilt-free" while Dan and Ina cuddle.  Usually I put her in her rocker while I run around the house like a crazy woman. 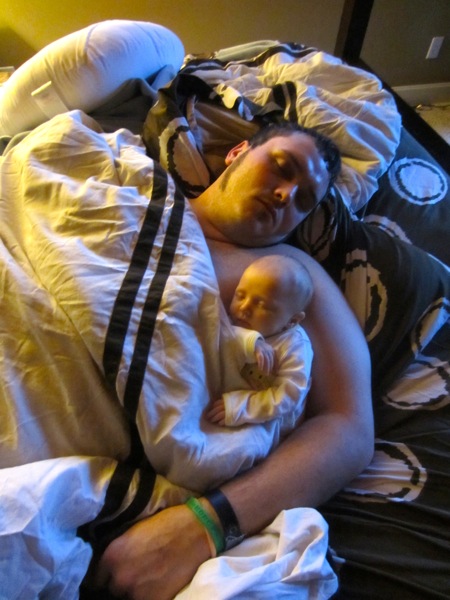 Today I have an outdoor walk / jog planned, a baby shower, and a relaxing evening in.  I hope you have a wonderful Saturday!