Yesterday, as Dan and I were watching the wild card football games, I realized that I had not updated you all on my Fantasy Football league. 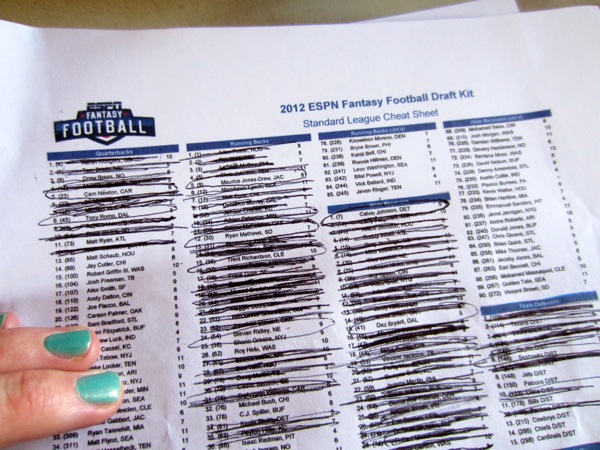 I started out not knowing squat about it. However, as it is a game and there was money to win, I quickly became addicted (per usual).  Throughout the Fall, if it was Sunday afternoon, evening, or Monday night you would more than likely find me on the couch with my laptop or ipad in hand, checking my score every 5 minutes.

Poor Dan had to beg me to put the computer away.  This was mostly because he is a sore loser.

The league ended last week and I took 2nd place!  I doubled the money I put in and then won a little extra!  Not too shabby for a first timer.  I was 5 points away from first - so close! 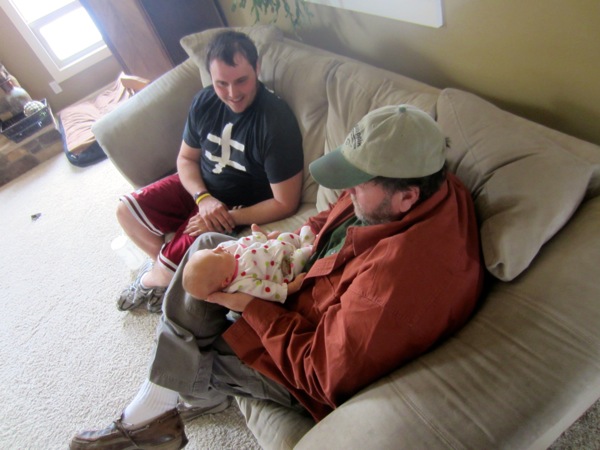 However, we mostly watched her sleep.  Poor thing slept for most of the day yesterday, and only woke up to give away a few smiles to her grandpa and for the occasional meal. 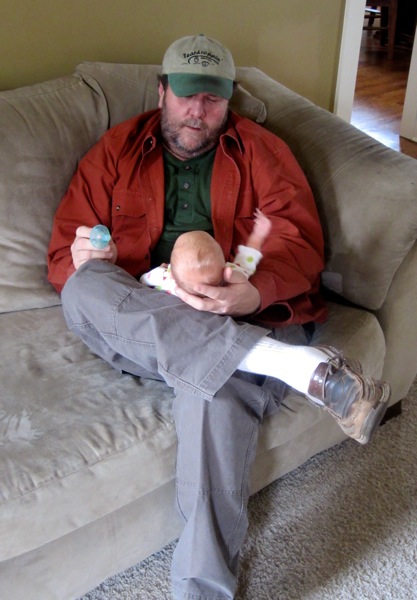 She must be growing. 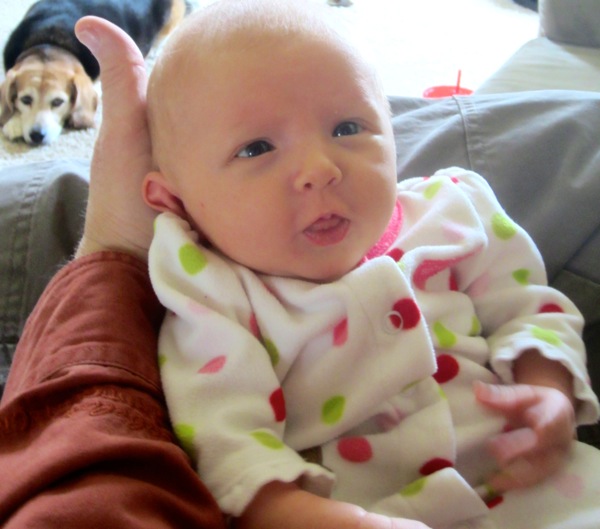 Dan made us roast for lunch - as always it was delish. 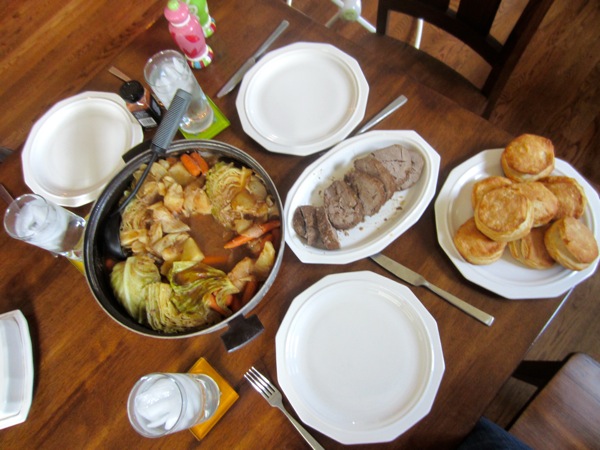 After Dan's dad left, Dan and I went into extra lazy mode.  Our tushes didn't leave the couch.  It was amazing. 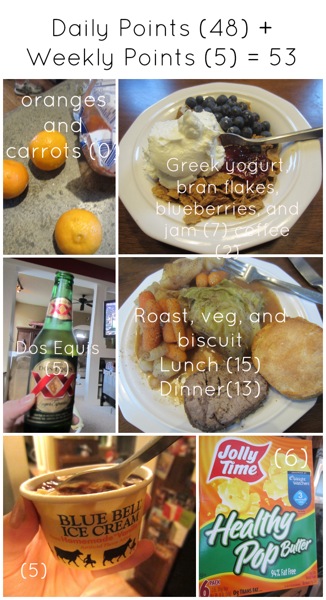 We started out today with some quality tummy time but hope to at least get out of the house at some point. 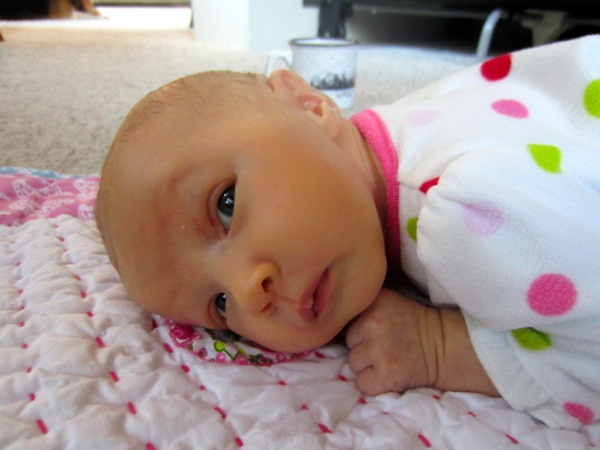 I hope you have a great Sunday! <3