Dan and I officially failed our first Halloween at our new home.  After all of that thought, I didn't even make a costume.  I was so tired when I got home that the first half of kids who didn't see me in my pajamas should count themselves lucky.

Also, even though I had triple the amount of candy we have had before, we ran out at 7:40. 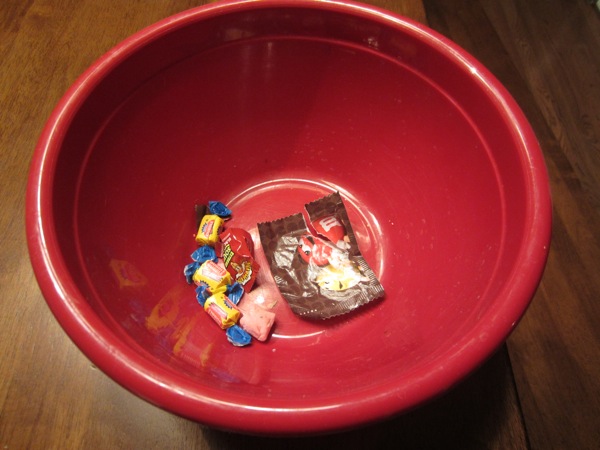 We turned off every single light in our house and hid in the back room watching Roseanne re-runs.  We were so ashamed.  During commercials we thought of ways to be the coolest house on the block next year.

However, we did get in a solid 2 hours of handing out candy, and saw some awesome and cute costumes.  I loved asking the kids to tell me about their costumes.  The 3-5 year age range was the best.  They screamed out, "Captain America!" or "a dinosaur!"

The older ones weren't quite as excited.  Some of the first I had drove and parked in my cup-de-sac.  They came up to my door and I sighed, rolled my eyes, and thought, "seriously, aren't you guys too old to be doing this?"  I thanked God I didn't say that out load, because when I opened my door the girl dressed as Raggedy-Ann politely said, "Happy Halloween! We are trick-or-treating for canned goods for Harvesters.  Do you have any to spare?"

After I took my foot out of my mouth I emptied out my pantry.

A few of my other favorites were:

We also were "ghosted."  I was really excited, but I don't know if I should continue the tradition now that Halloween is over. 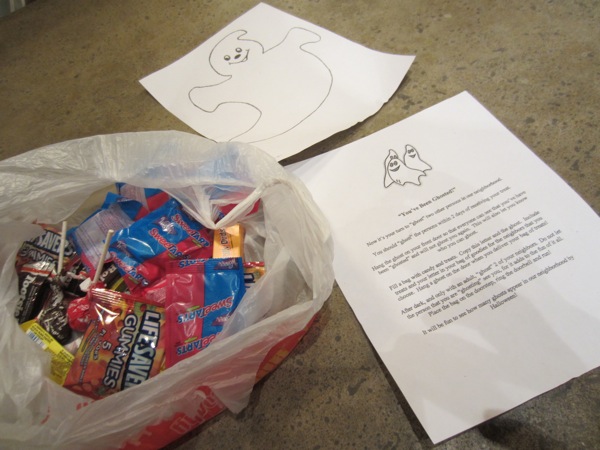 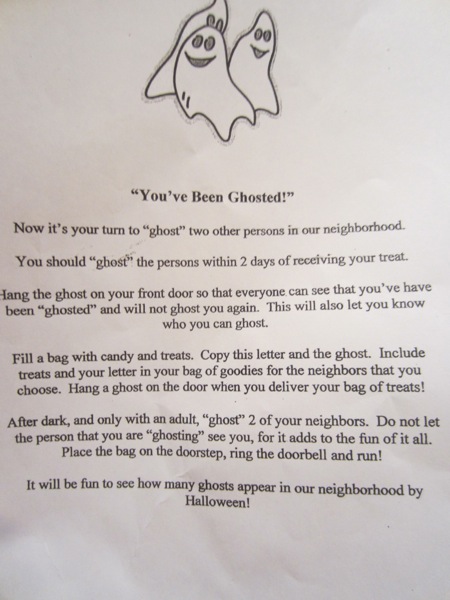 Any boo-ed or ghost-ed experts out there? When does it end?  We had to use the candy to hand out anyways.

I  doused all three of my meals yesterday is Louisiana. 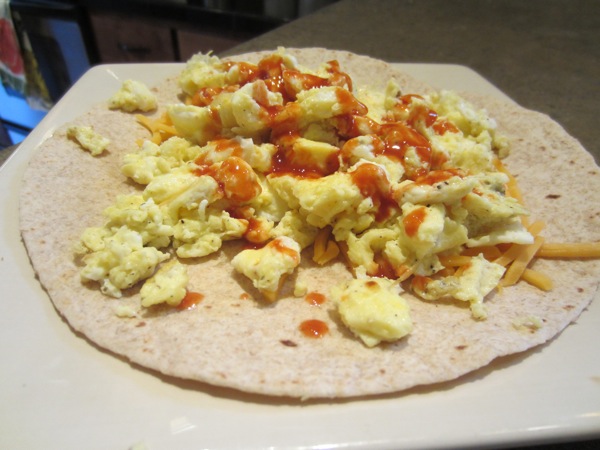 Dan made a big pot of ham and beans over the weekend, and the small had made me sick up until yesterday.  I had them for lunch 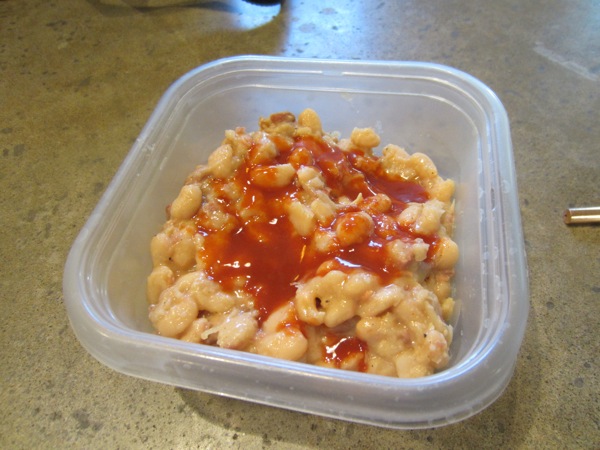 and dinner with corn bread. 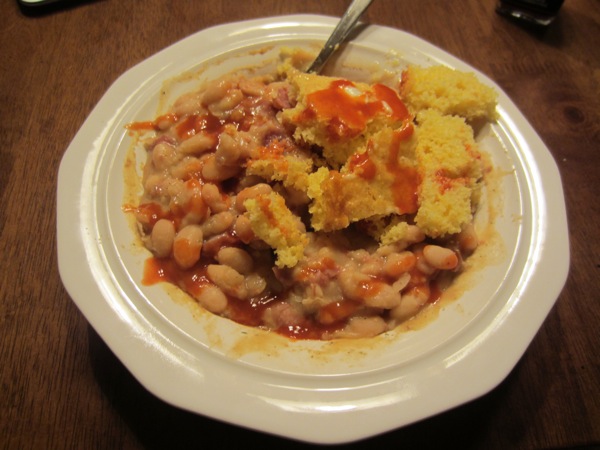 How was your Halloween?  What was your favorite costume? Did you run out of candy?