I woke up this morning feeling great, so I am going to ride that train and list 3 positive things about yesterday. 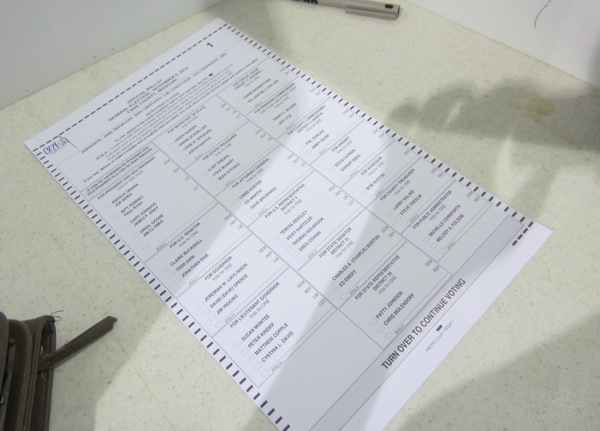 I think that Dan and I started and ended our voting location.  I was there when they opened at 6 am.  When I called Dan at 6:30 pm he was just leaving work and driving like a mad-man to vote.  He later reported that he was the last one there and he "hive-fived all the people working the booth on the way out."

What a nut.  I also found this in my garage this morning. 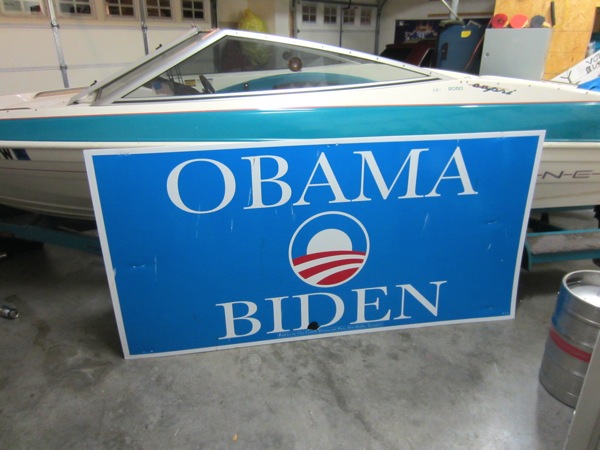 2. I sneaked a peak at Margaret's head yesterday during my kidney ultrasound, as it is close to my bladder (and head down!).  I tried to convince the ultrasound guy to go in the gender revealing area and confirm that Margaret isn't really Marvin, but no dice.  He obviously takes his job way too seriously.

3. I had vegetables (yes, that is plural) for dinner last night.  Broccoli, mushrooms, carrots, and peppers with chicken and TJ's stir-fry sauce.  Mmmm.... 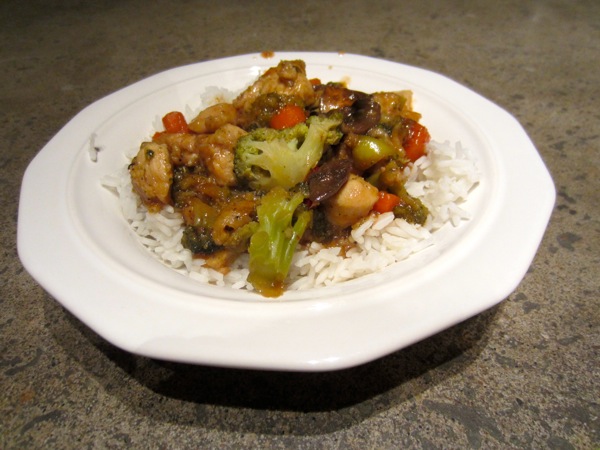 Enjoyed while watching the election coverage.

What was something positive that happened to you yesterday?