Did this week fly by for anyone else?  I think having a growing belly puts me in some type of different time zone, because although the weeks are ticking by, my to-do list is getting longer.  Darn.

Last night while Dan and I were watching the world series, we starting talking about what it would be like to watch our team (the Kansas City Royals) play in the World Series.  (Prepare yourself for some old school pictures.) 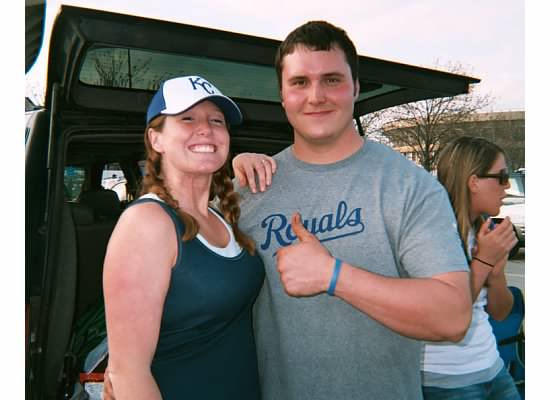 Although we realize this isn't going to happen any time soon, it was still fun to dream. 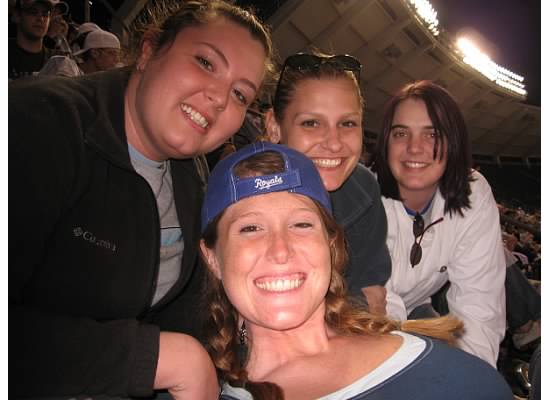 And, although watching the Royals going to the world series would be a dream come true, I told Dan last night that if given a choice between one or the other, I would much rather see the Chiefs go to the SuperBowl. 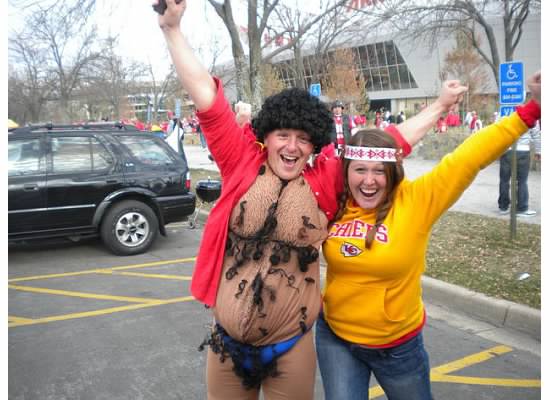 Although I love baseball, football is so much more exciting.

I used to say that no matter what the cost, or where the game was, I would take out a loan to see the Chiefs play.  Obviously, that doesn't work with my current financial plan.  However, Dave Ramsey shouldn't worry about me having to do that anytime soon either.

Being a fan of not-so-winning teams is the cross I have to bare.  Sad, I know. 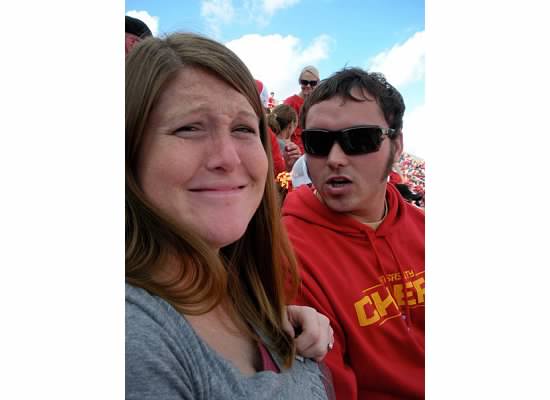 I wish soccer did anything for me at all, because apparently Kansas City has a pretty good team.

Breakfast was relativelly adult (egg sandwich), but it went downhilll from there. 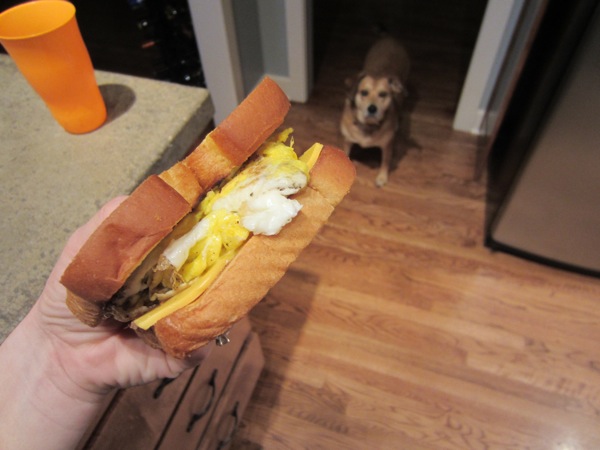 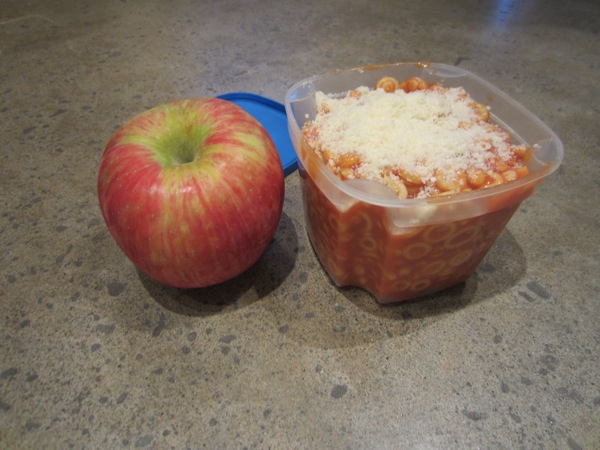 I did make some roasted butternut squash for an afternoon snack.  I am going to buy 10 more squash at the store.  It was that good. 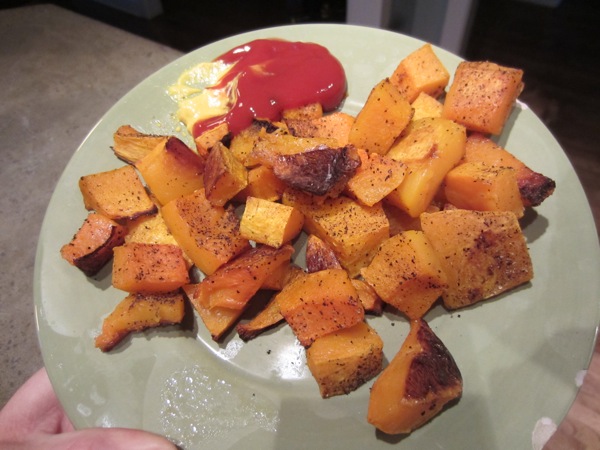 Dinner was tater tot casserole. I think I may have hit rock bottom. 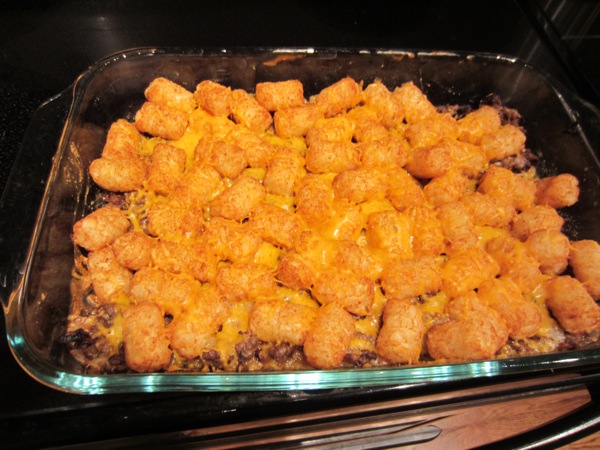 Which team would you like to see win a championship?  Are you watching the world series?  Giants or Tigers to win?