This is what my kitchen has looked like for two days: 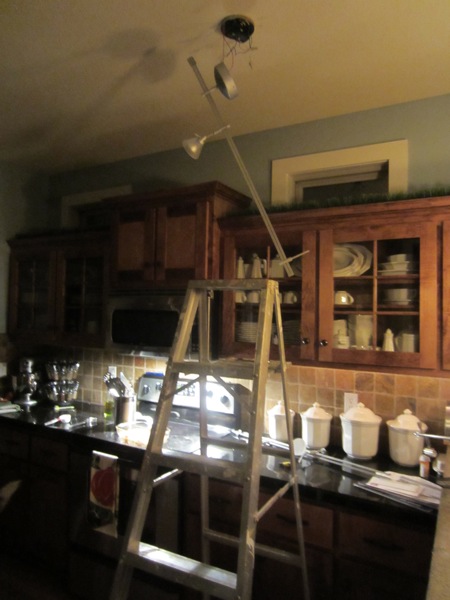 Finally, we are in the process of fixing the light that doesn't work (one of my 28 things to do this year).  However, it has already been slightly dramatic.

Monday night I was on a work call in my office upstairs when I heard this huge crash and glass shattering.  I had to stay on the call 20 MORE MINUTES until I could come downstairs to see if Dan was okay.  Talk about torture. Obviously if he had been screaming or something I would have cut the call short, but as crashes and broken glass are somewhat common around here, I waited it out.

What do you do when you don't have light in your kitchen to cook?  Make a one dish casserole - 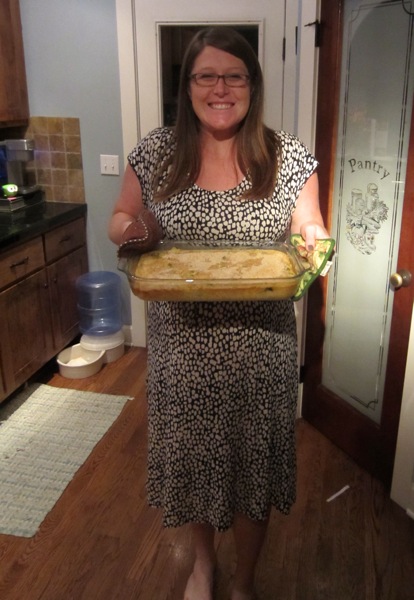 I used my new favorite quinoa mac and cheese recipe, and added a few chicken breasts and frozen broccoli to the mix for a fully rounded meal. 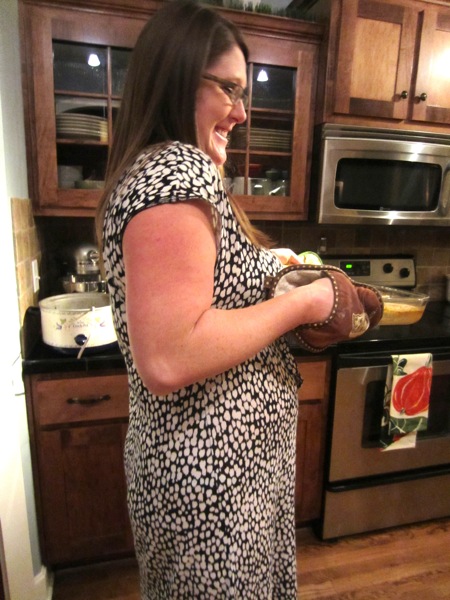 (Dan couldn't stand for Margaret not to be in the picture.)

This was super easy and hit most of the major food groups - we are probably going to eat it every night until Margaret is here.

Before I hopped in the shower I threw some steel cut oats in the rice cooker, then added some canned pumpkin, organic sugar, and pumpkin pie spice when they were done for some delish pumpkin oatmeal. 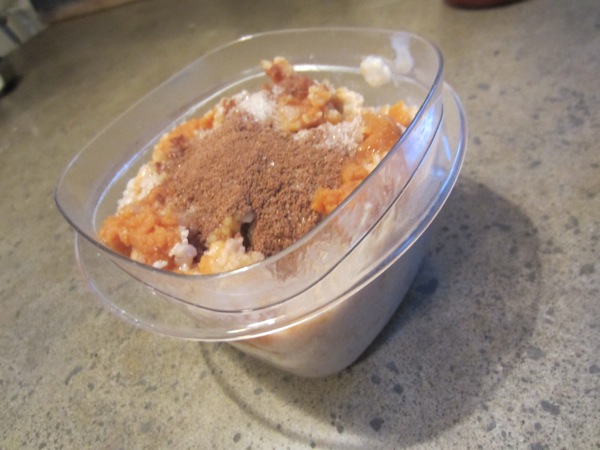 I made my whole office smell like cumin thanks to my leftover butternut squash and black bean chili.  Anytime I add cumin to a recipe, I triple the amount called for.  I love cumin. 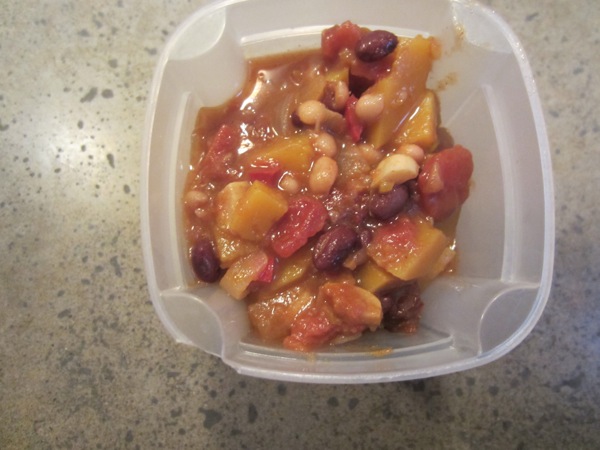 Do you like DIY home projects?  I despise them - having my house in shambles really weighs on me.  At our old house, we were always building on to something or redoing another room.  We have had our house for a year now and this is the first thing we have done that requires a tool box.  That year was glorious.