Last night on his way home from work, Dan called and said he wanted something with gravy on it for dinner.  As my skills for gravy making don't go much further than mixing a packet with water, I told him we would have to go out to eat.

Anytime Dan says he wants something with gravy, it makes me remember when we first started dating and giggle.

We had been on a few dates - nothing official yet - and we were eating lunch in the high school cafeteria.  Dan was talking about how much he loved the nuclear green gravy they served, and he stated that everything tasted better dipped in gravy.

Then, he looked right at me and said, "I bet Racheal would taste better dipped in gravy."

Oh my, my high school self didn't know how to react to that.  The joys of adolescent flirting... 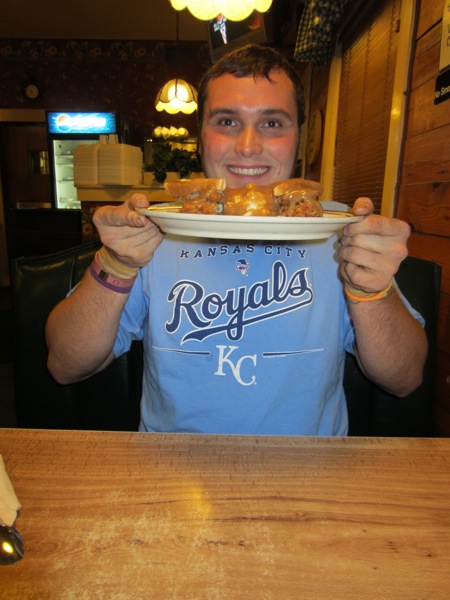 I ordered a tenderloin, but ate less than half and none of the potatoes because it just didn't hit the spot.  Maybe it was my clean eating karma coming back around... 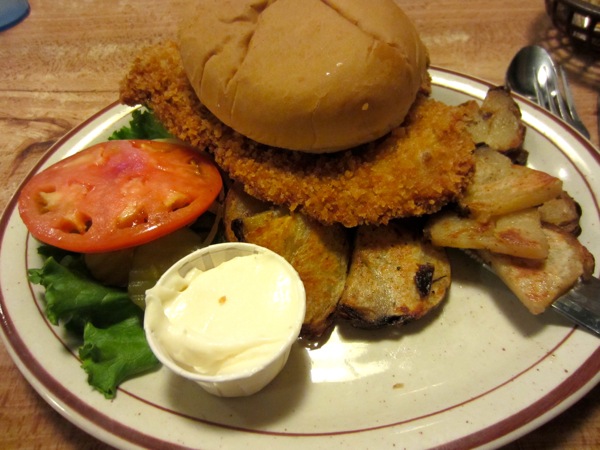 I had an early morning meeting, so breakfast was on the go.  Greek yogurt + frozen blueberries + All-Bran. 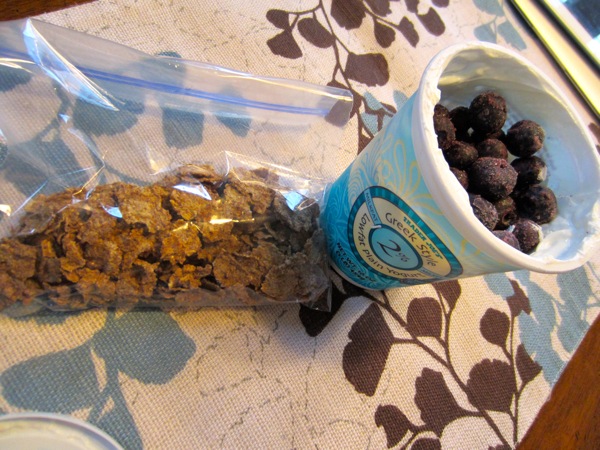 Lunch was leftovers from the night before, per usual.  Plus a really soft but juicy peach. 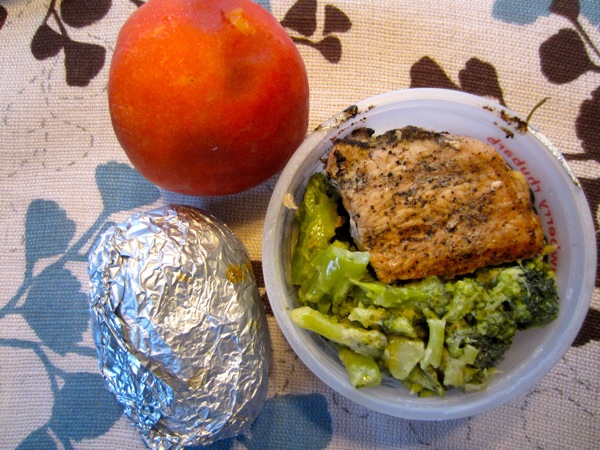 I snacked on a new to me TJ's find.  Super yummy. 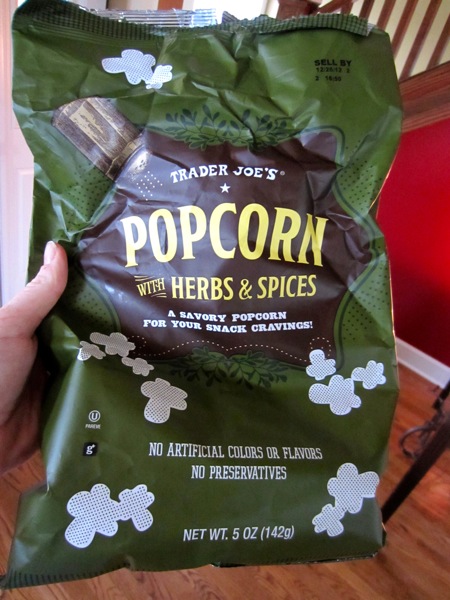 Now I am off to enjoy a nice relaxing holiday weekend with nothing I have to do the entire time!