Yesterday was so beautiful that I decided to go on a walk / run with the dogs outside.  I laced up my running shoes, leashed up the dogs, and away we went.  We made it about 70 yards when I tripped, felt something pop in my ankle, and fell flat on my face.

To be more accurate, I fell flat on my phone. 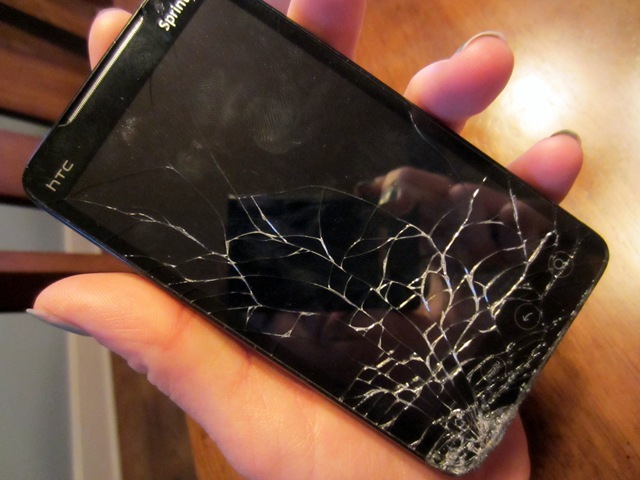 After screaming a choice word (sorry to any neighbors who had their windows open yesterday morning) I tried to walk it off, but my ankle wasn’t having it.  I think it is just a minor sprain, no big deal, just slightly swollen and slightly bruised. Nothing a few days’ rest won’t fix.  Until then, I will be sporting the super cool pimp limp at work.

As soon as my wits came back I started to worry about Margaret.  But, as the day progressed, the kicks felt more pronounced than ever, as if to say, “Geeze, Mom.  I am fine.  Stop freaking out already.”

Breakfast was overnight oats (1/3 C of oatmeal, yogurt, and milk and 1 T chia seeds mixed together and put in the fridge for at least an hour or up to overnight) topped with banana, almond butter, and fruit spread. 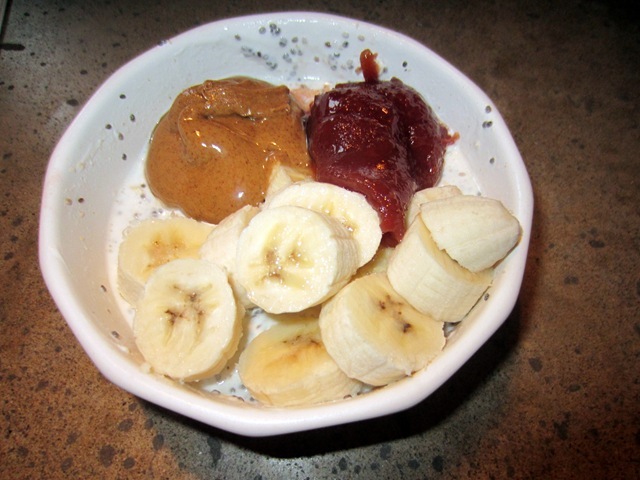 I was craving only cold things for lunch, so cottage cheese and pineapple won plus half a bologna sandwich and cantaloupe for an afternoon snack. 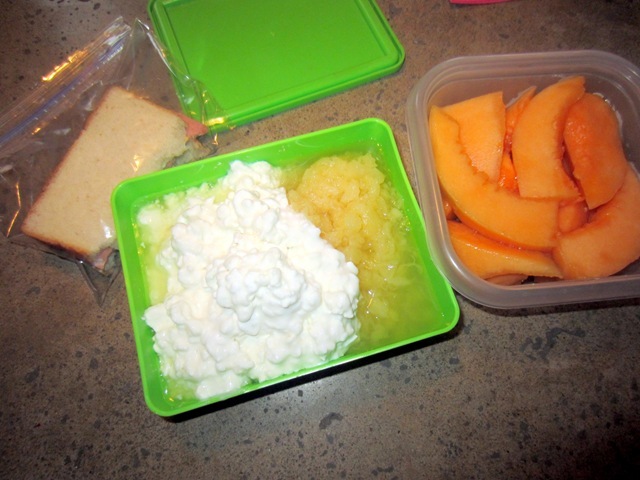 Dan (stealthfully) reheated leftovers from the night before for dinner. 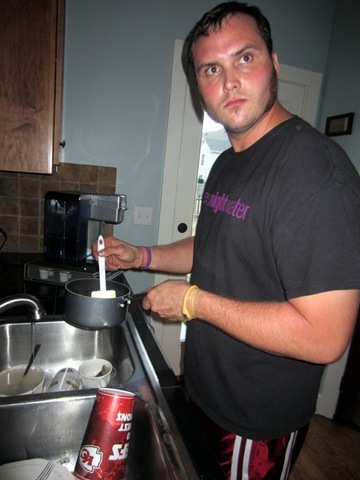 We ate them while watching Newsroom.  The pile of mashed potatoes only looks the same size as Dan’s head because of the angle, I swear. 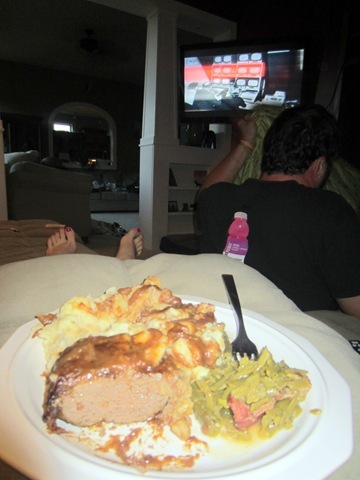 Dessert was candy I couldn’t resist while picking up the gender reveal device. 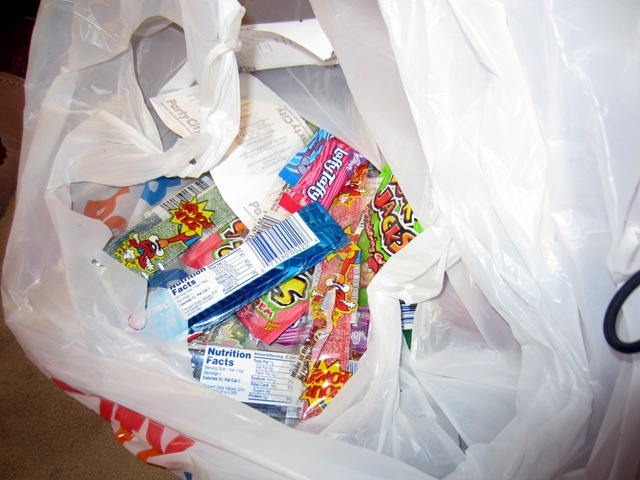 This piñata has either pink of blue candy in it and we don’t get to bust it open until Saturday. 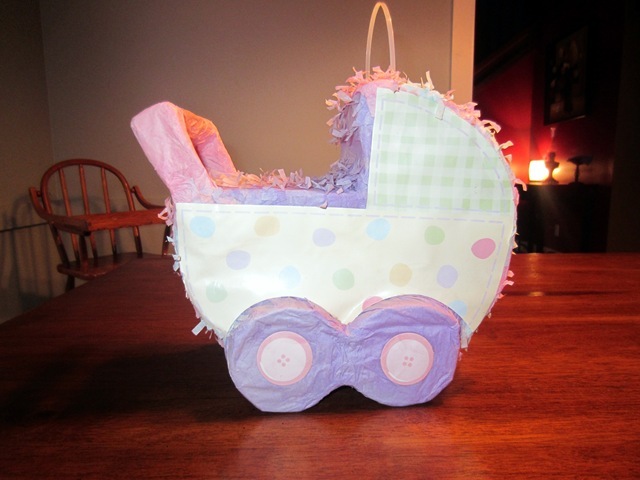