My Advice - Buy a Canon

Well, it would seem that my camera luck is finally turning around.

When I was on vacation, my camera started taking really weird look pictures, like I had messed with the color / white balance settings. 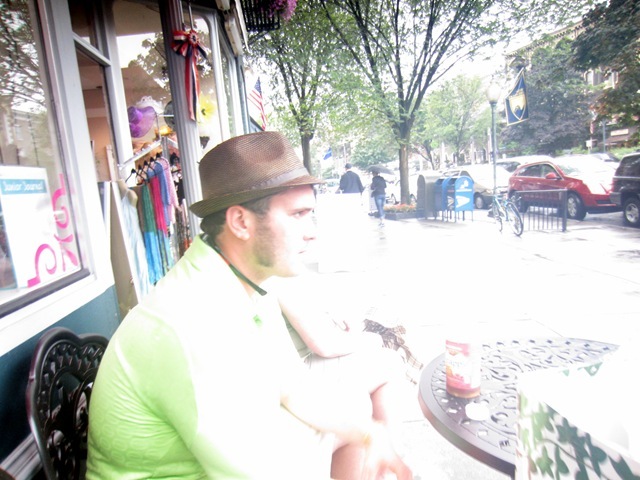 I tried resetting everything.  I tried schmoozing with the guys at Best Buy.  I tried asking my camera-expert friends.  Nothing helped.

I was so close to buying a new camera (and not telling Dan about it).

My one last option was to ask Canon.  I went to their website, which was really easy to navigate, and emailed them a description of my problem.

They sent me a list of things to try in 30 minutes.  I was shocked.  I tried all of their trouble shooting tactics, and again nothing helped.  They said if nothing worked, the next step would be to mail it in.

I figured I would probably get an email 3 months later telling me there wasn't anything they could do to fix it, but at this point I had nothing to lose.

I mailed the camera in last Friday night (a week ago today).  They emailed me on Tuesday saying they couldn't fix my camera, but they would send me a new one at no charge.  When I got home from work yesterday it was on my front porch.  In less than a week I had a new camera in my hot little hands!  Now that is customer service.

The moral of the story - if you buy a new camera, buy a Canon.

Since my trip from Boston, I have been taking pictures with this old camera with the broken screen. 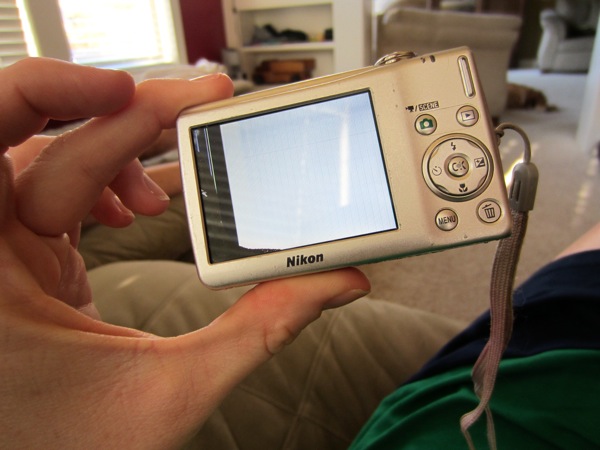 It works fine, but I can't see what the picture is that I am taking, so I sort of guess and click the button.  Most of my pictures looked like this: 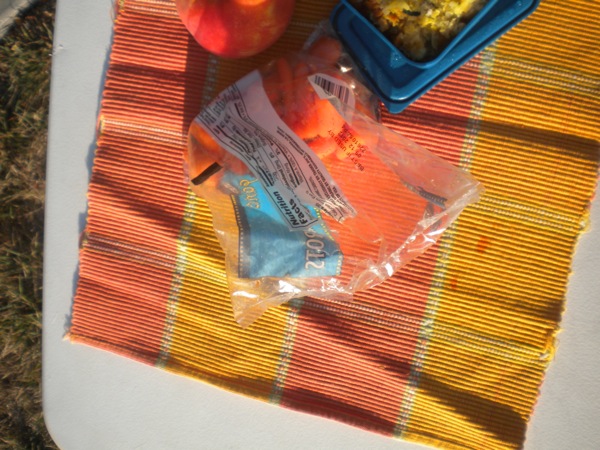 You have no idea how amazing it is to be able to actually see the picture I am taking.  It is the little things, people. 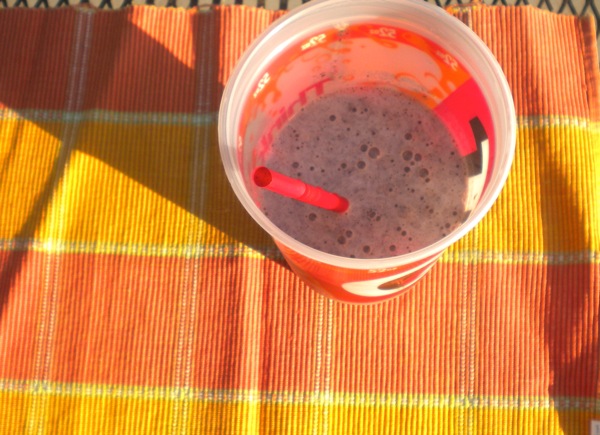 In the mix - 2 frozen bananas, handful of frozen blueberries, 4 strawberries, a scoop of chocolate protein powder, a cup of milk, a handful of kale, and a tbs of almond butter.  Sipped deliciously on my way to work.

My lunch was leftovers from the first time I had cooked in a while, so it tasted extra good, with a peach and carrots for my afternoon snack. 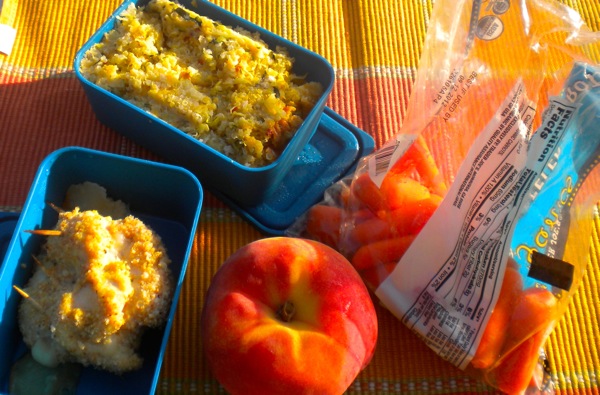 On my way home from my mid-wife appointment (more on that later), Dan called to ask if he could have friends over for dinner.

How could I say no to the boy who wants to show off his broccoli for the picture?  (If our daughter is half as cute as him she is going to get whatever she wants.) 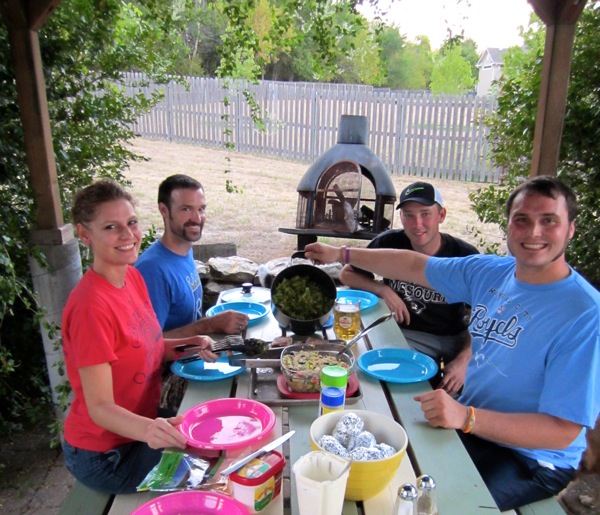 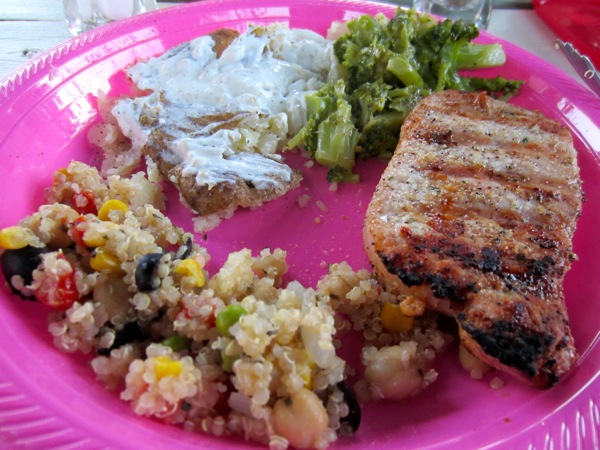 I made brownies for dessert and the boys went on a Blue Bell run. 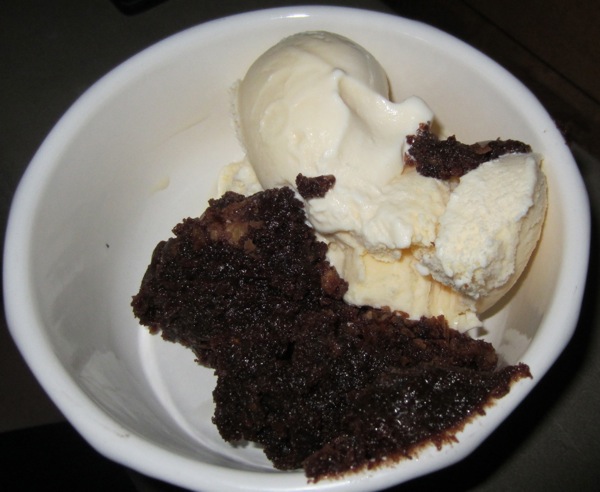 A good night with great friends.