I have officially crossed over to the dark side. 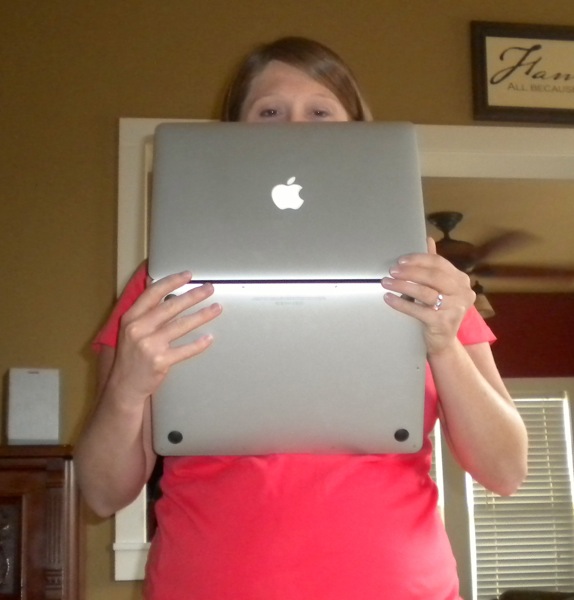 After years of being stubborn and refusing to drink the kool-aide, I finally converted from a PC to a Mac (a MacBook Air to be exact) and I will never look back.  I am already loving how pretty and simple everything is.  Also user friendly and super fast compared to my dinosaur of a computer I had before.

However, I will still use a PC at work, so I won't lose my mad windows skills completely.

The one downside is the blogging software I previously used isn't available on a Mac, so I have had a few growing / learning pains.  I downloaded a trial version of MarsEdit (Mac's version of Windows Live Writer) and so far so good.  I will let you know the final verdict after 30 days.

Now if I could just figure out what is wrong with my camera and get the shattered screen on my phone fixed, I would be sitting pretty technology-wise.  This will last a day before something else goes wrong.

Anyone else have a Mac?  Any apps I should get for sure, or any tools that I should take advantage of?

I had dessert for breakfast and it was relish - steel cut oats with almond butter, chocolate chips, and coconut. 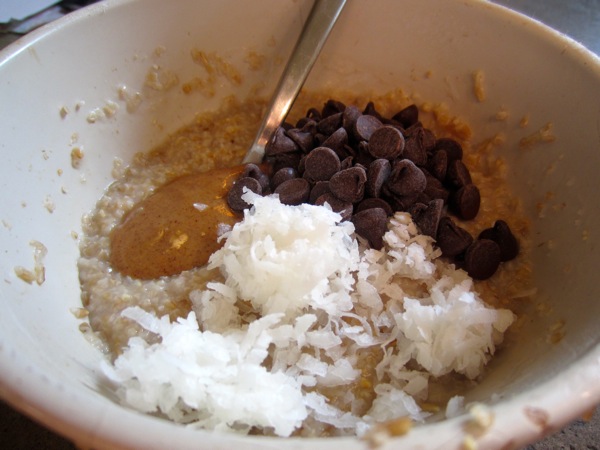 Lunch was yet more left overs from the party on Saturday.  We literally haven't even put a dent in the pan.  However, I don't know if I will ever get tired of the rice + beans + taco meat combo. 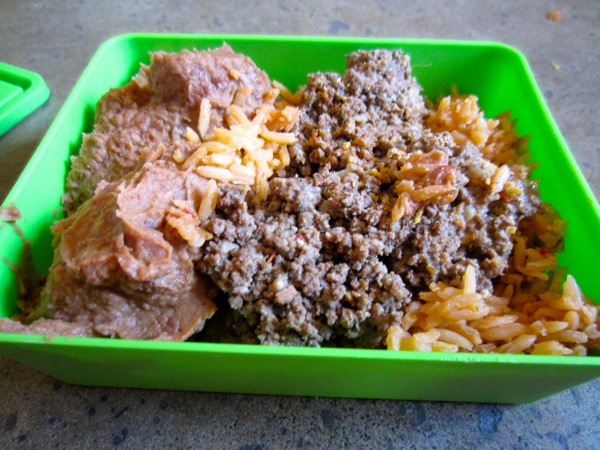 Repeat for dinner.  I wonder what it will be like to cook again. 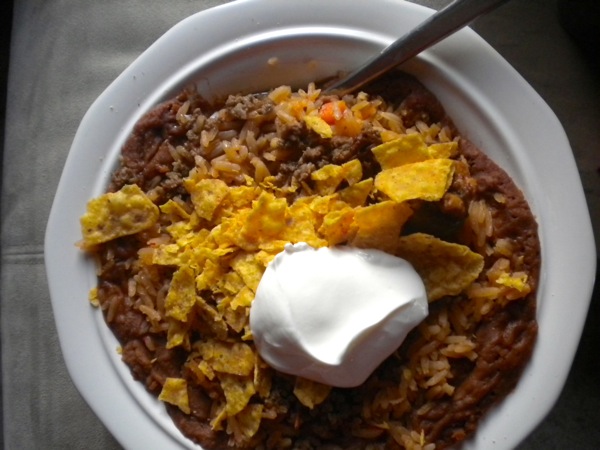