23 Weeks: What I Look Forward to About Having a Daughter

Wow, I feel like the weeks are starting to tick by much faster.  It seems like yesterday that I was practically willing 6 weeks to turn into 7 weeks.  Now here I am at 23 weeks, and I want it to slow down.  This baby is already growing up too fast! 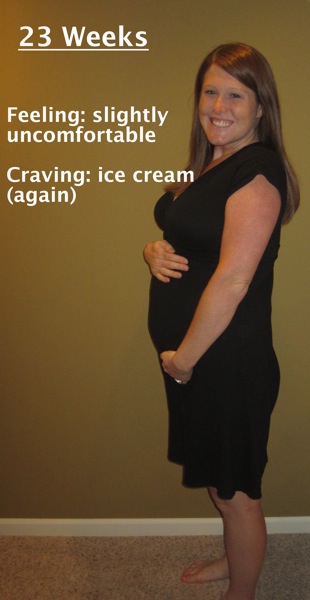 As everyone now knows, we are going to have a daughter.  I am excited, but honestly would have been either way.  However, here are a few things I am looking forward to about having a girl in the family:

Breakfast was a 3 egg scramble with cheese and some grapefruit. 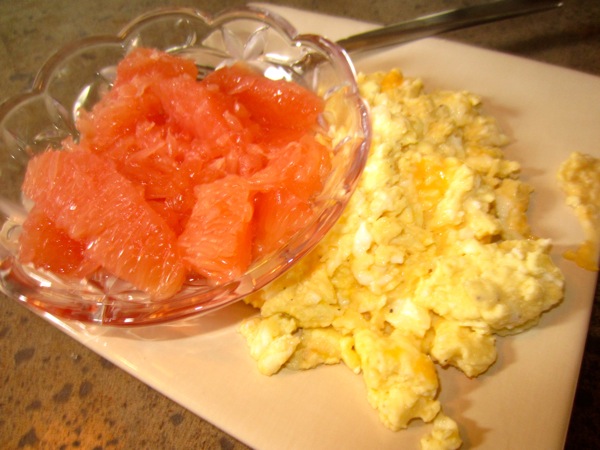 Lunch - grilled chicken on wheat with lima beans and a peach 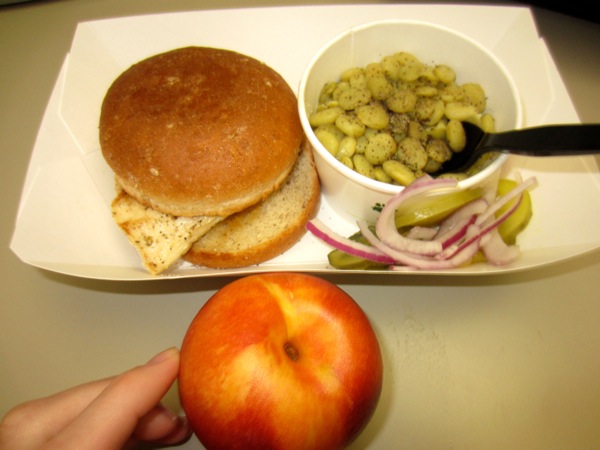 Brad and Chessa (our friends who just moved back from Chicago!) stopped by last night to pick up some camping stuff we were storing for them.  Dan and I were thankful to get rid of some more of the leftovers from Saturday night's party. 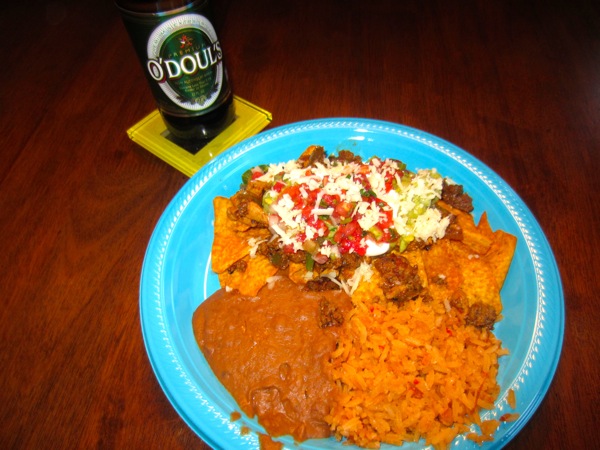 The best part of the night was that Chessa brought O'Doul's.  Sometimes I hate to admit how much I miss drinking a cold beer in the summer and this non-alcoholic version hit the spot.  Yum.  Thank you Chessa - you know me a little too well.

The second best part of the night was adding another flavor to our Blue Bell challenge.  Strawberry pie was pretty good. 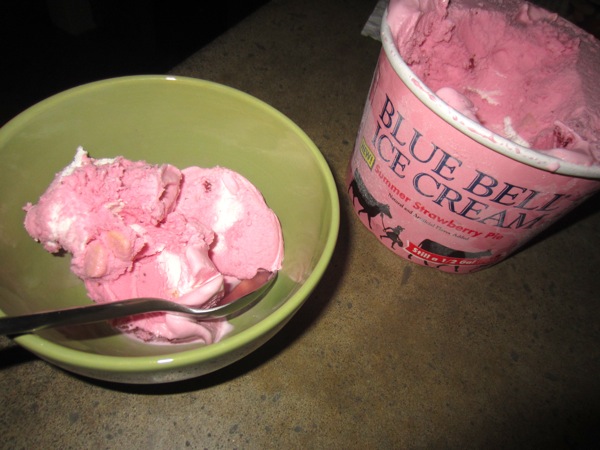 I read my new book - full review to come later- while walking 2 miles on the treadmill.