Yesterday I ran my first official 5K!  I know it is hard to believe that I have been running for 9 years and never raced a 5K, but that is the truth.  (The Color Run was a 5K, but I happily walked that with my friend Elizabeth).

But, before I go into all the details, I wanted to share what I did on Saturday, for the two of you that care.

It was super busy.  I worked in the morning, had family over for lunch, 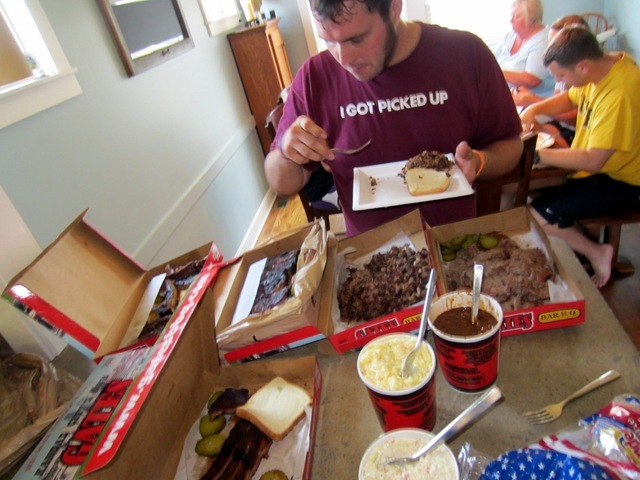 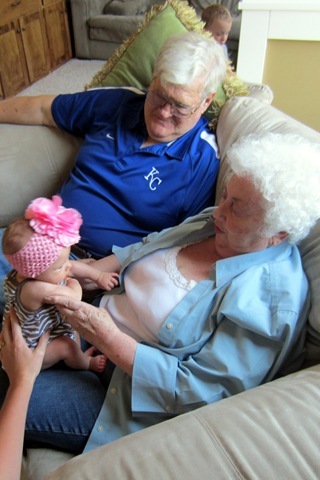 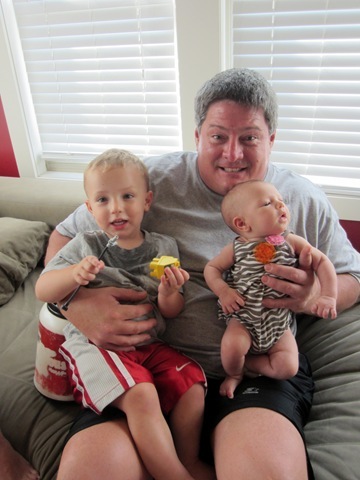 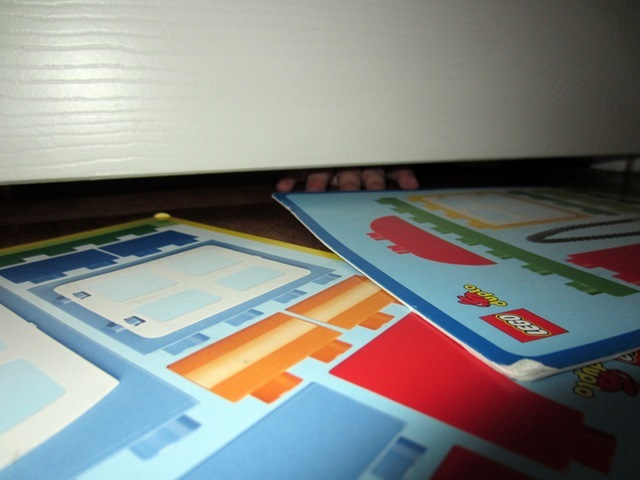 and went on a boat ride in the evening. 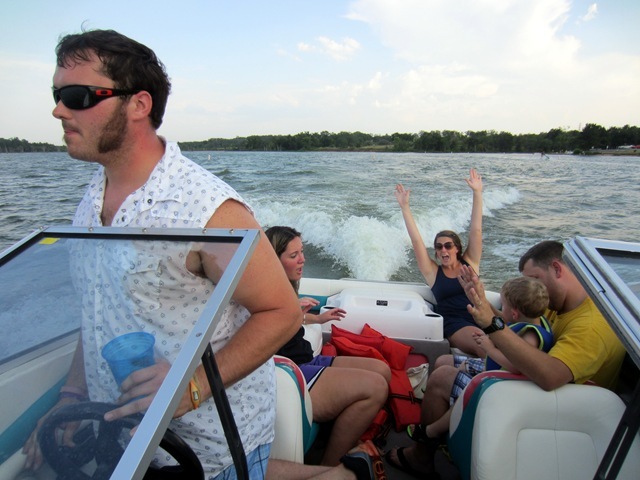 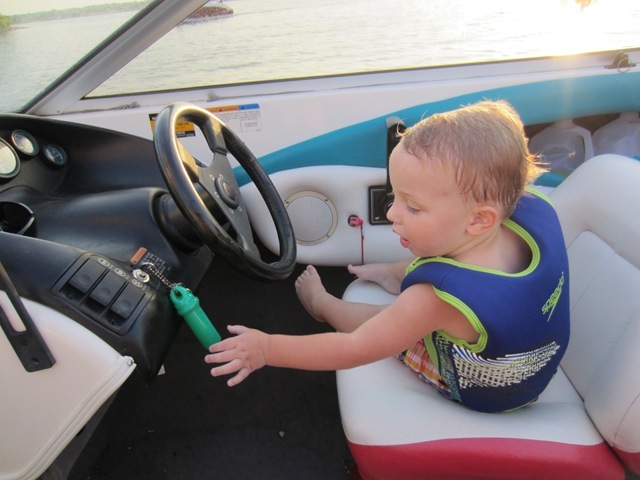 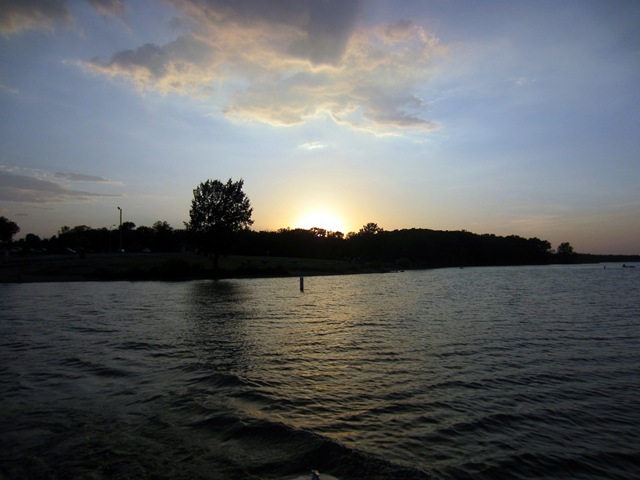 All day Saturday the race in the morning was on my mind.  I just didn’t feel like running it.  I signed up for the race in December and figured I would find someone else to run it with me, but the date sort of snuck up on me.

I tried just about every excuse in the book, but they all failed me:

Finally, I sucked it up and went.  The word “quitter” was in the back of my mind and I didn’t like it.  Also, I knew this was a rare race opportunity.  The All Star Game is in Kansas City this week and that doesn’t happen very often. 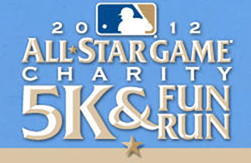 I wanted to represent the city I love.

When I arrived all of my reservations went away.  I loved seeing all the families together and people running for a good cause.

The race started late – because there were so many people (about 15) who gave us a little to motivational speech.  However, the majority of the race was great.  I loved seeing all of the fountains in downtown Kansas City.  The hills were welcomed by my treadmill spoiled legs and although it was hot, there was a pretty steady wind.

That was until the end.  When I rounded the corner to the finish line I thought about sprinting, but soon couldn’t because the person in front on me came to a dead stop about 100 yards in front of the line.  Apparently there was a bottleneck with people crossing the finish line and not getting out of the way.  I stood there shoved in between hundreds of sweaty people who had just run 3 miles with no wind and temperatures reaching 90* and watched THREE MINUTES pass on the clock before I could cross the finish line.  At one point I thought I was going to pass out.

However, soon enough, I got my medal, grabbed a bottle of water, and got the heck out of there.

The rest of the day was spent running around (without my camera) to the farmer’s market and then to the All Star Futures Game and Celebrity Softball game.  I fell asleep as soon as my head hit the pillow.

I hope you all have a wonderful week!