As soon as Dan heard that Kansas City was getting the MLB All Star Game he begged for tickets to the homerun derby and was beyond excited when he got some for his birthday.

I really wanted to go enjoy some time with him, but I ended up playing the I’m-pregnant-and-can’t-stay-up-past-nine-card and told him to take some friends instead.

While Dan was enjoying his boys night, I thoroughly enjoyed another girls night watching The Bachelorette.  But this time was better, because I had some leftovers from the weekend – parmesan crusted chicken from Long Horn (I feel very guilty about the lack of veggies in this pic) 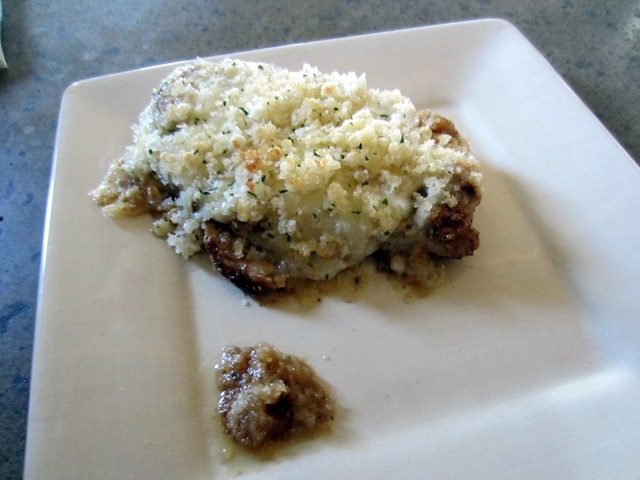 and the best cake I have tasted in my entire life. 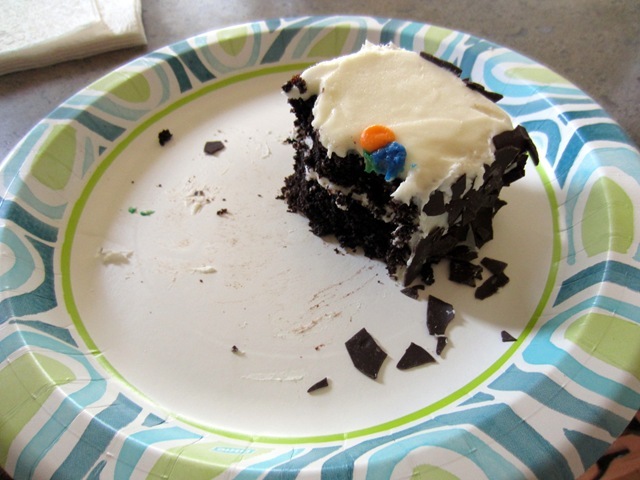 I know those are strong words, and I have had some really good cake, but nothing like this.  Our friend Brad dropped a piece off after his nephew’s birthday party on Sunday night.  After two bites I was in love.  This is how I plan to refuel after every long run for the rest of my life.

After The Bachelorette I went straight to bed, but woke up when Dan came home.  He told me this loooonnngg story about how he was going to catch a foul ball, but the 10 year old in front of him took it out of his hands. 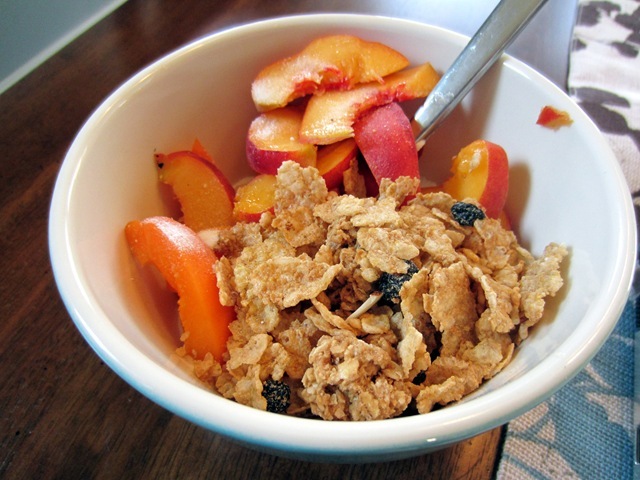 Lunch: leftover pizza from lunch with Liz on Friday 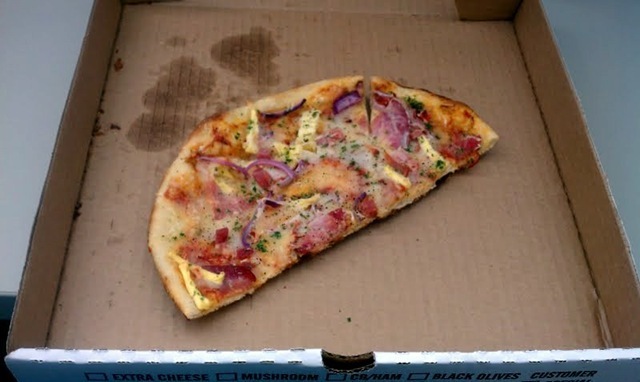 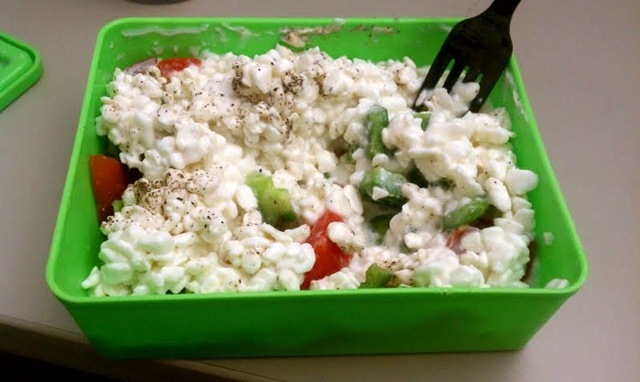 I didn’t run yesterday – pretty sore from the hilly 5k on Sunday.