Over the weekend our friend Brad (sweetly) dropped off 30 ears of sweet corn that have been sitting on my counter staring at me ever since.  So, when Courtney texted yesterday afternoon asking us to dinner I quickly replied that we would love to, and we would bring corn.

At first I thought I would just bring a pot and the shucked corn over to her house and use her stove top, but then I remembered something I saw on Pinterest – Cooler Corn. 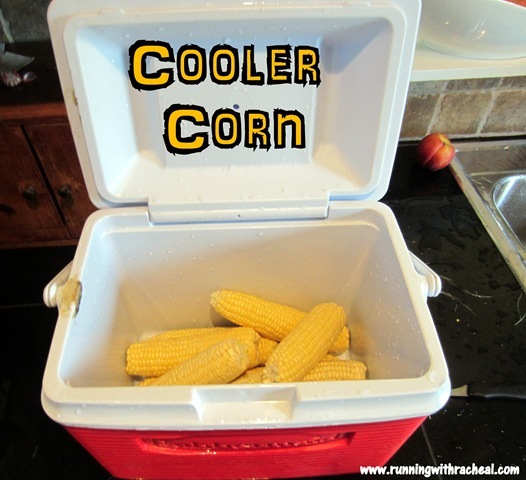 1. Shuck the corn and stick it in the cooler.  (Make sure to thoroughly wash out the cooler – ours had not been used in awhile and there were some questionable spots inside.)

2. Boil enough water to cover the corn in a pot on the stove.

3. Pour the boiling water over the corn and shut the lid as fast as you can.

5. Look like a super cool genius when transporting the cooler to your final destination. 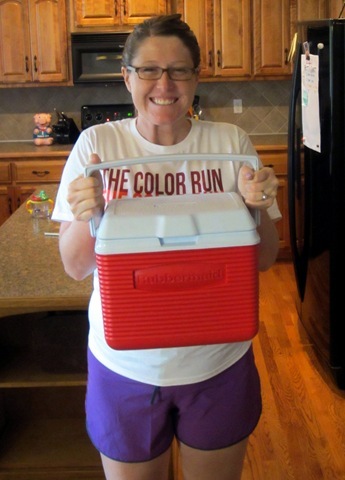 The best part is that the corn will stay the perfect temperature for hours!  We brought a few ears back home 4 hours later in the cooler and the water was still hot!

This is officially the easiest side dish to bring to someone’s house, picnic, or family reunion.

I was so proud of / tickled with myself the rest of the night that you couldn’t slap the grin off my face.

The rest of the food was amazing - 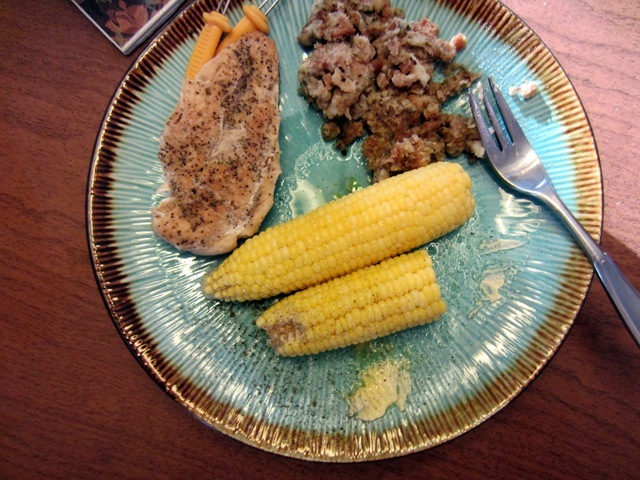 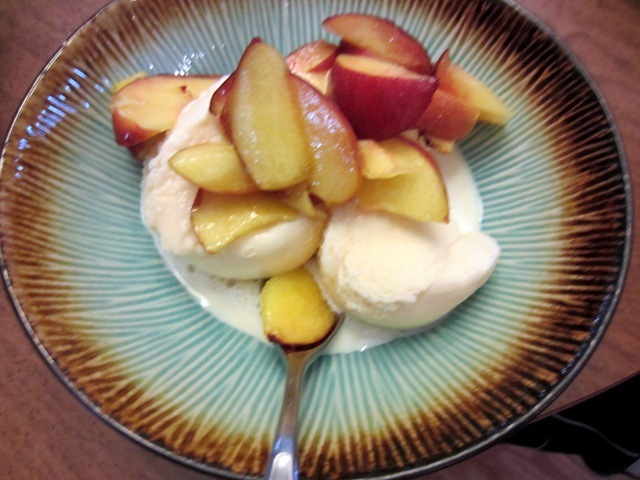 The Best Baked Potato in the World

Breakfast and the rest of my packed lunch were insignificant, so lets get the pictures over with and move on to the good stuff. 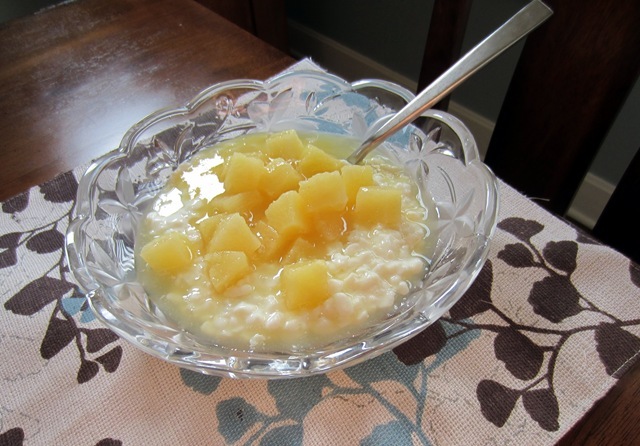 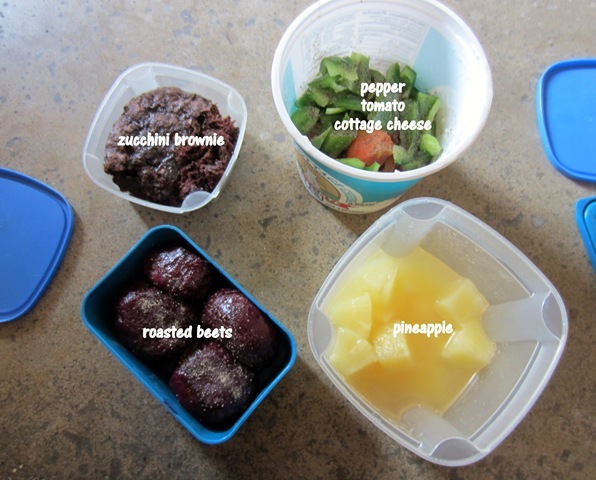 I purposely didn’t pack enough carbohydrates in my lunch so I had an excuse to get a baked potato from the cafeteria.  I am pretty sure I seemed like a major creeper to the guy behind the counter who handed me the potato because I kept on thanking him and smiling as big as I could. 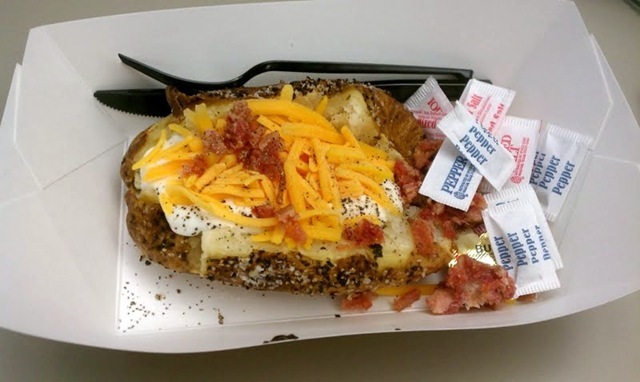 In all of its sour cream glory.  It was worth the wait.