Bring Out the Crazy

Two things happened yesterday that really brought out Crazy Racheal.  Maybe it was the hormones, but I could not reign her in.

First, remember how I went to the dermatologist last week and had a spot biopsied? The doctor said they would send me a postcard with the results unless something was wrong, and if so they would call.  Well, yesterday morning I had a message from the dermatologist’s nurse.  I called her back 5 minutes later, she didn’t answer, so I left a message. 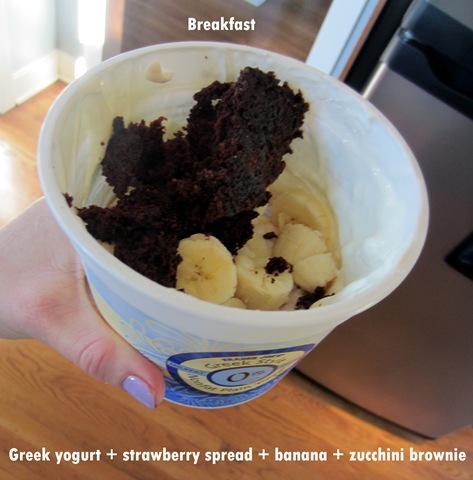 By 10 she didn’t call back, so I called and left another message.  I thought everything was probably fine, but was feeling a little nervous.  I am young and healthy, right?

By noon I called the front desk.  The receptionist told me the nurse was really busy today and that was probably why she hadn’t returned my call.  No, the receptionist would not go get her.  I thought if I did have cancer, it was probably limited to that area, and could be cured surgically. 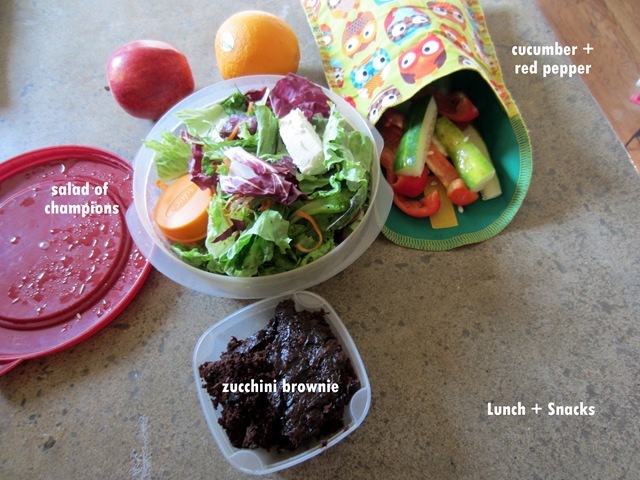 By 2 I just knew I had the crazy fast spreading kind of cancer that required chemo and I would have to choose between my life or the baby’s life.

At 3 I called the front desk again and a much nicer receptionist answered.  I told her that I am pregnant and having all of these crazy thoughts and if that nurse did not call me back by the end of the day there is no telling what would happen to the baby due to the amount of stress I was feeling. I told her I was not above driving to the office. She sweetly and sympathetically listened to my rambling and then put me on hold and went to talk to the nurse.  She nicely told me the nurse would call be back within the hour.

By 4 the nurse called.  Turns out it was just an atypical mole – nothing to worry about now.  However, it should be fully removed because they have an increased chance of developing into melanoma.  Whew!  As I was making the appointment I felt the worry and stress wash out of me. 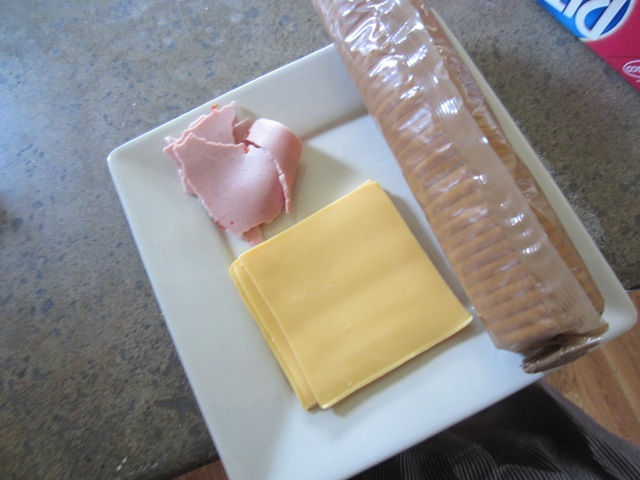 Afterwards, my day was looking up.  I came home, had a snack, and worked for awhile.  While I was watching the Bachelorette Dan called and said he was having dinner with friends (I think he would do anything not to watch that show with me) and asked if I wanted him to bring anything home.

I told him I wanted I loaded baked potato (I was really craving sour cream).

He walked in the door just as the show was ending and I was starving.  He got himself some zucchini brownies and ice cream and sat down next to me. I smiled and asked him where my potato was.  He gave me a weird look and asked, “What potato?”

I know, with all that crazy it would appear that I didn’t run, but I did!  Imagine what would have happened if I hadn’t?  I jogged 3 miles while reading blogs and listening to Pandora.  If you want to know what blogs I read check out my blogroll.  I have a few notes about my favorites.