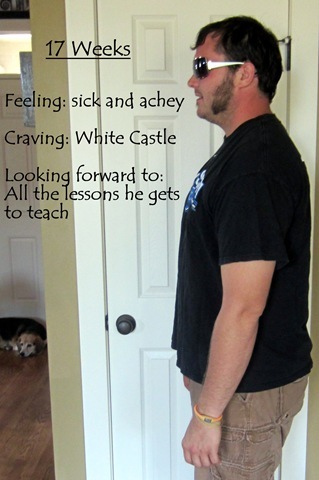 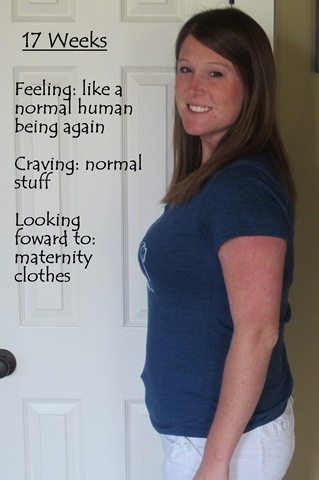 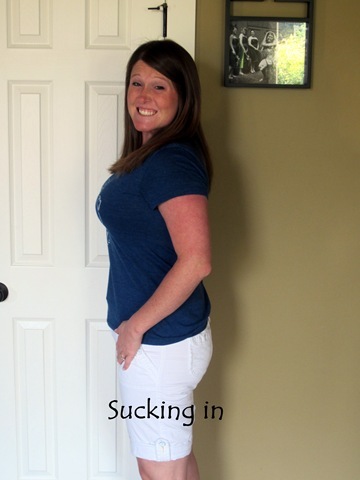 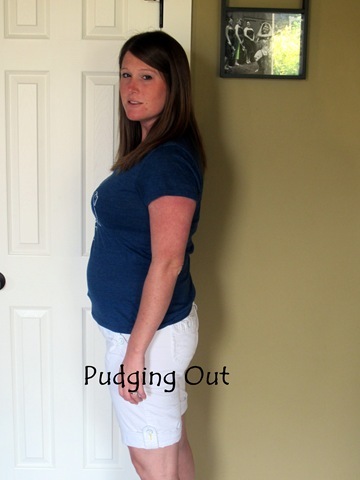 Breakfast was the last of the Blueberry Morning box.  If I buy this again I need to have Dan hide the box, because if I know it is in the cabinet I will want it for breakfast, lunch, and dinner. 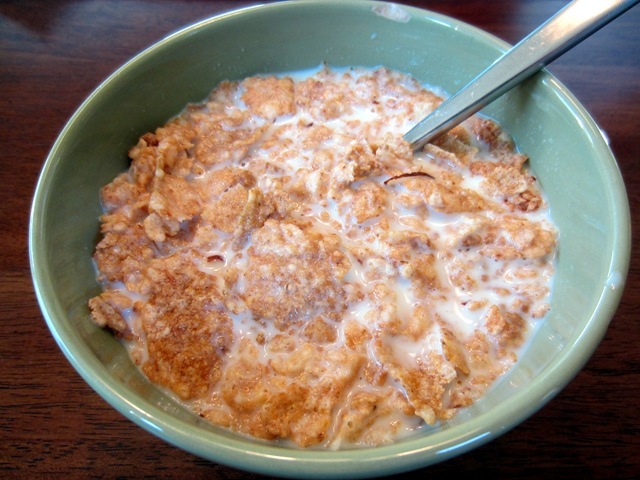 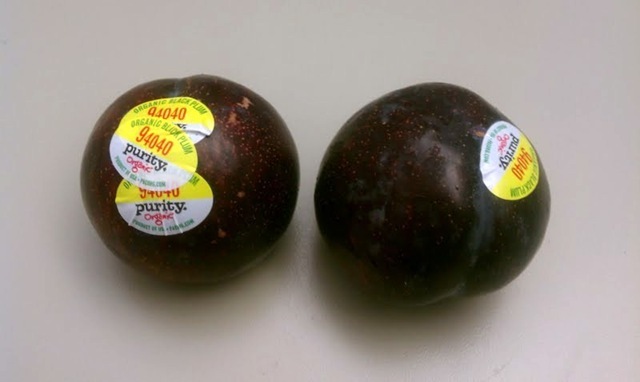 I packed all the fixing for a loaded baked potato for lunch, but the more I thought about it the more I realized that I didn't need all the sour cream and cheese.  So, I wandered down to the cafeteria to check out the selection and found this baby: 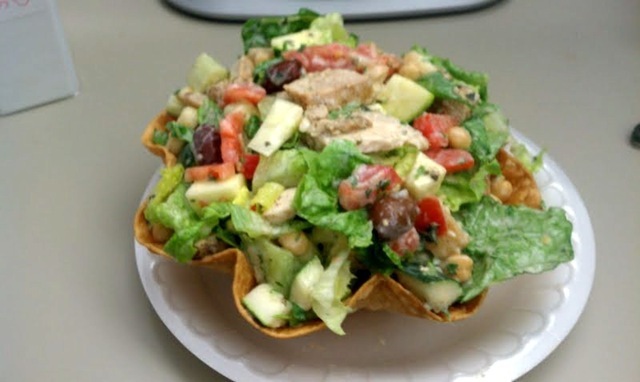 A Moroccan bowl with grilled chicken, chickpeas, olives, tomatoes, cucumbers, eggplant, zucchini, and lettuce topped with a spicy yogurt sauce.  I was so happy I made the last minute switch to a lunch packed with flavor and nutrition. 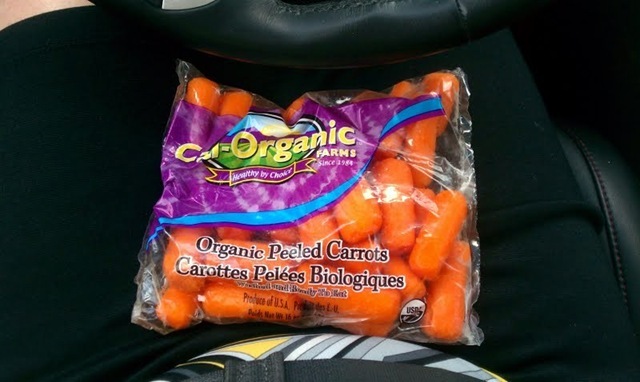 When I got home Dan and I hurried to get ready for the All Star Game.  Dan hadn’t been feeling well all day (really for the past few days), but wanted to go to the game anyways.  We stopped by a place that claimed to be Thai, but just ended up being another Chinese restaurant.  We didn’t have time to go somewhere else, so we went with it. 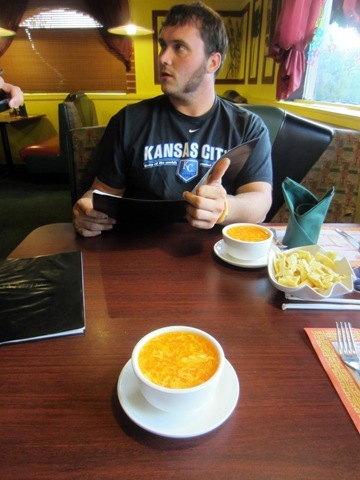 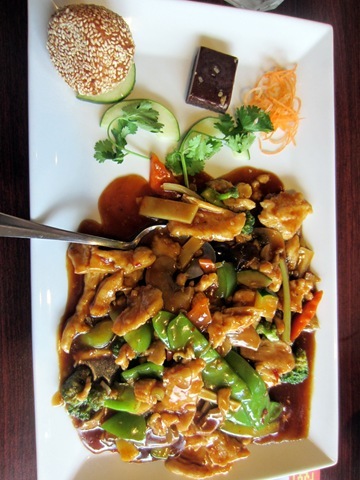 When the soup came out Dan started getting shaky and by the time we got our entrees we had to ask for a to-go box because Dan could barely hold his head up.  Poor guy.  We spent the next hour frantically trying to find someone we knew who wanted to go to the game and would help us recover the small fortune we spent on tickets.  Unless the Chiefs go to the Super Bowl or Janice Joplin has a live concert (equal chance of either happening), I will never spend that much money on tickets to anything.  Ever. Again.

After we finally got the tickets to someone and arrived back home, I put Dan to bed only to find out that I had left my camera at the Thai Chinese restaurant.  UGH.  The whole drive there and back I was so boiling mad at myself I was trying to figure out the pregnant girl equivalent of a shot of tequila or 10 mg of Valium.  I settled for lukewarm Thai Chinese food and watching the All Star Game on TV.  Close enough.

I went 30 minutes on the treadmill while reading my new book. As this post will likely take an hour to read, I will talk more about that another day.