The first year I attempted a garden I didn’t do much research as to location and ended up planting peppers and tomatoes in a place that got a minimal amount of sunlight.  However, one pepper plant survived and produced about 5 peppers. I was so proud of those peppers.  Since then my thumb has been on the black side.

The wonderful family who owned our house previously left us with two beautiful gardens, which I have responsibility let turn into this: 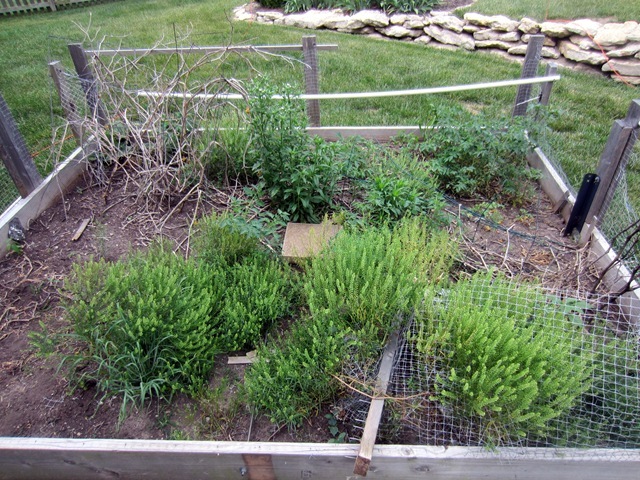 The only reason I am even showing that picture is for comparison purposes.

After a little work (with some stylish garden tools), 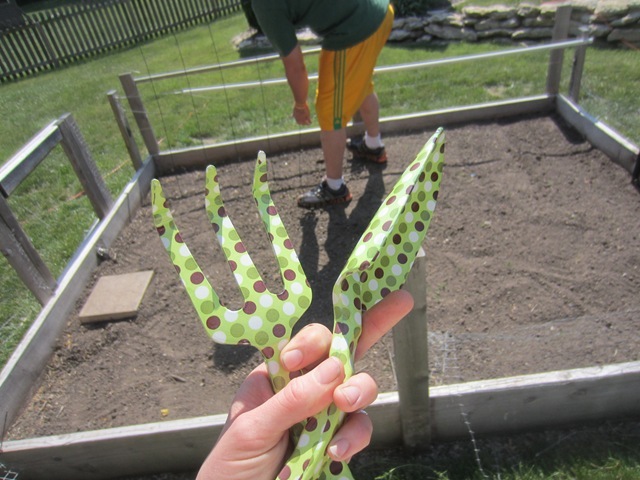 a few trips to home depot, and some TLC, 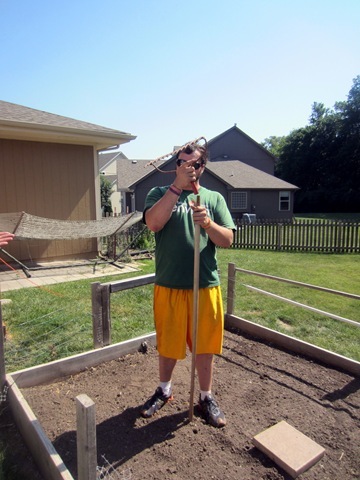 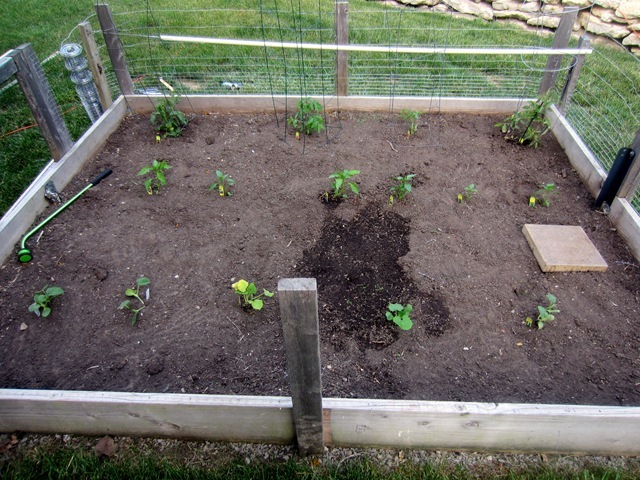 I would say that is a huge improvement.  Dan is finishing up the caging around the outside to the rabbits out as I type. 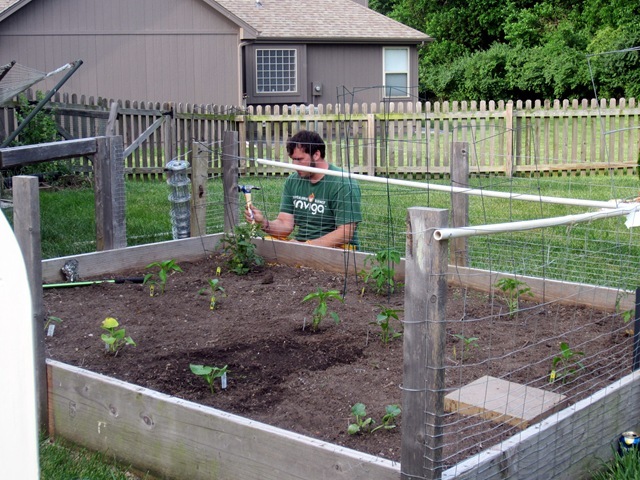 We have tomatoes, peppers (red and green bell and jalapeno), zucchini and yellow squash, and one watermelon because I was craving watermelon when I was picking out the plants.

Now I just need to remember to water it everyday.  I may need some help.  I also have a few herbs that are destined to a Pinterest project. 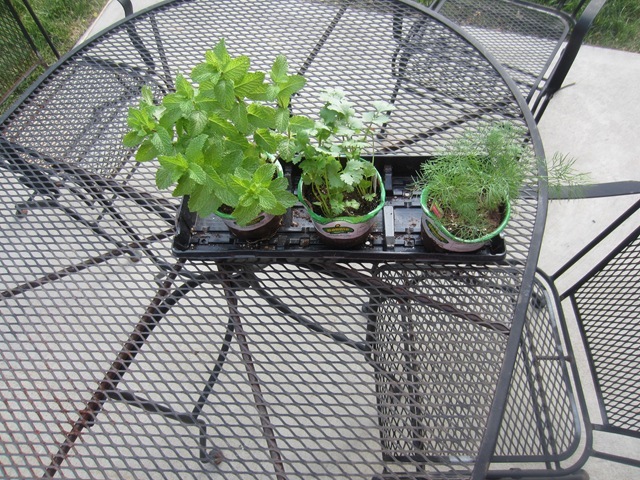 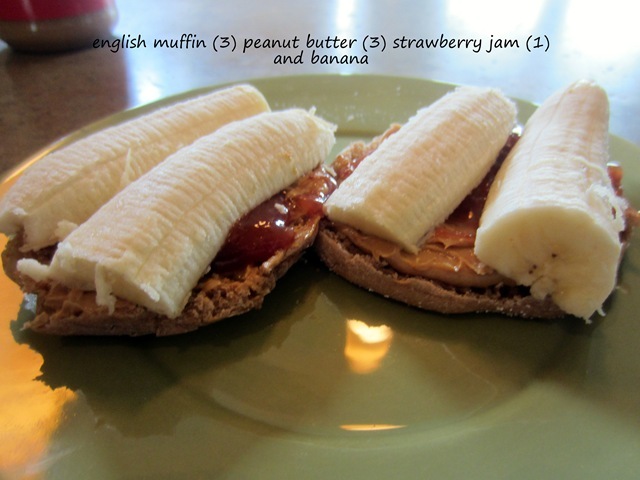 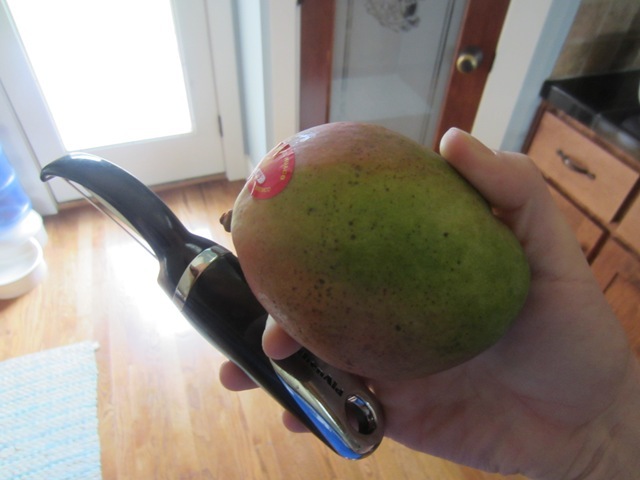 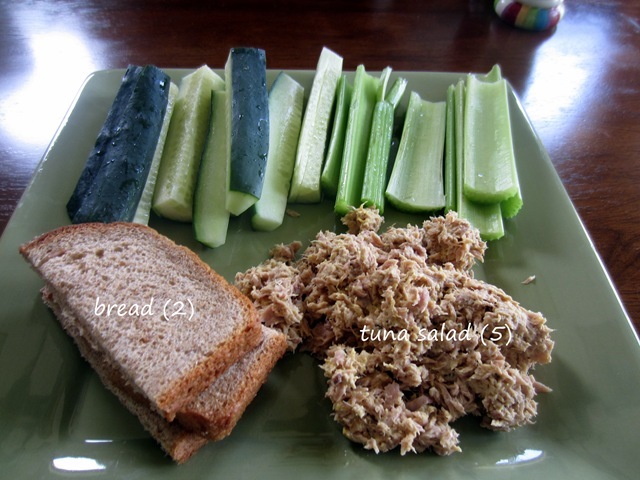 Dinner was something that I had been wanting for a long time – Indian food.  Indian food is probably my favorite type of food.  I can still remember the first time I tasted it – the flavor was so different from anything I had ever tasted before and since then I have been hooked.  The problem is that Dan doesn’t like it so much. 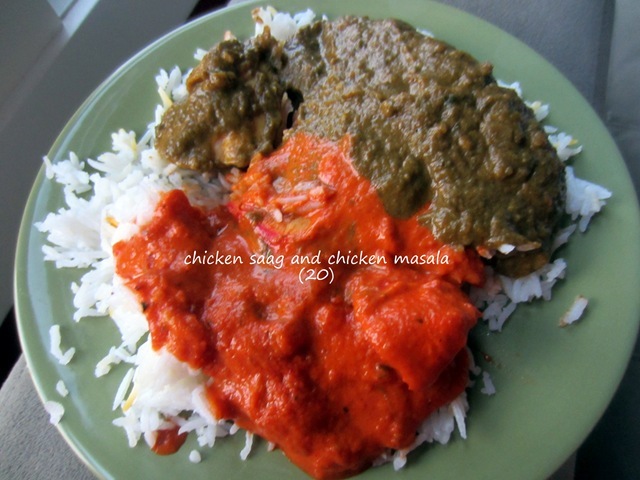 I mean look at it, what’s not to like?  Ha!  I promise, if you get past the glop look of it, the taste is amazing.

I didn’t run yesterday, in preparation for my long run today.  But, my legs are a little sore from gardening.