Yesterday morning I made the last minute decision to go to the zoo.  I knew for the past week that my sister and K-man were going, but right before they left decided that I could not miss out on Kauffman seeing his favorite animals up close and personal.  I am not going to win the World’s Best Aunt award by missing out on moments like this. 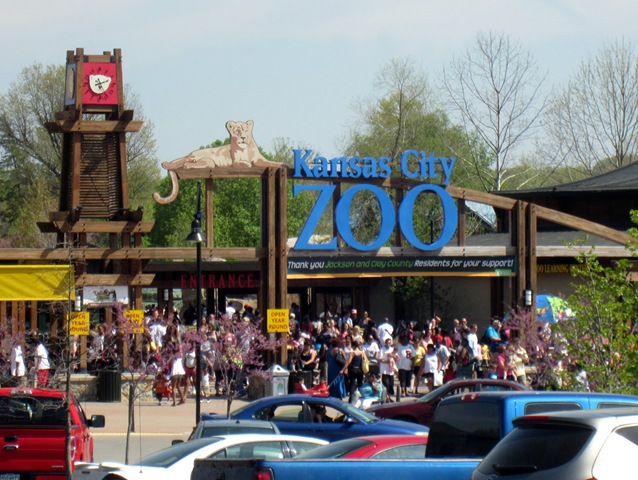 Before I left I did the whole work and breakfast thing. 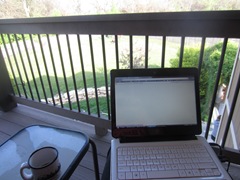 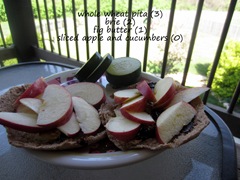 I met up with them just in time to see some Springboks (from South Africa – made me miss Isabel.) 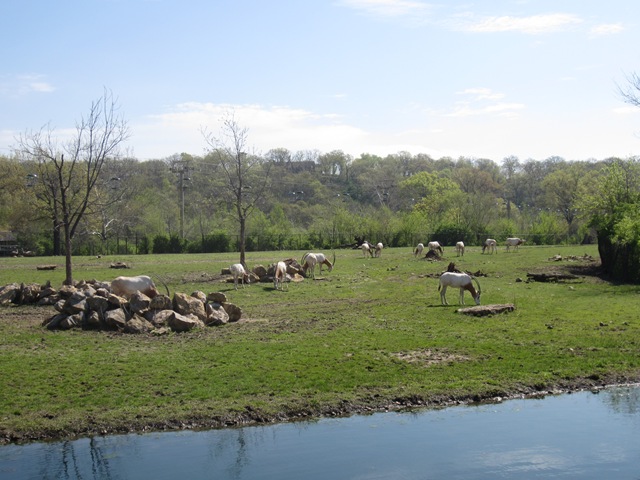 Watching Kauffman see the animals at the zoo was an amazing experience.  I loved bringing him up to the viewing area and watching his eyes scan the field until he found the animal.  Then he would concentrate really hard trying to figure out what kind of animal it was. 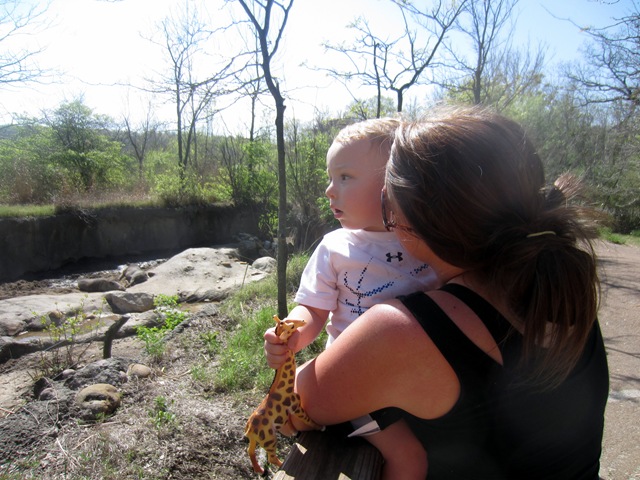 He would guess the name of the animal – like when we saw wart hogs he would whisper “hippo.”  Then Jessie would say, “That’s not a hippo. What is that?”  He would stare a little longer and yell, “PIG!” with a look of complete satisfaction.

We walked up to this crazy animal (still have no idea what is was) and he yelled “eeee---aaahhh” (a donkey sound).  We thought that was a good of guess as any.  My favorite was when we walked up to the monkeys and he said, without missing a beat, “Hi monkeys.”  The kid is pure genius. 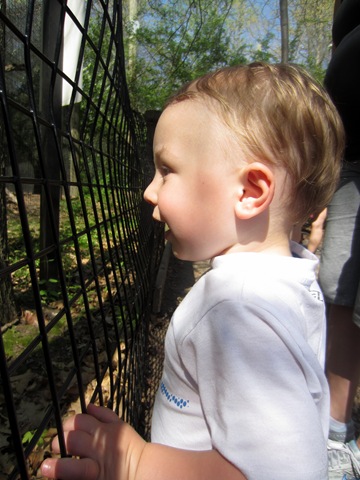 His genius skills wore him out, because he passed out half way though Africa and missed the lions. 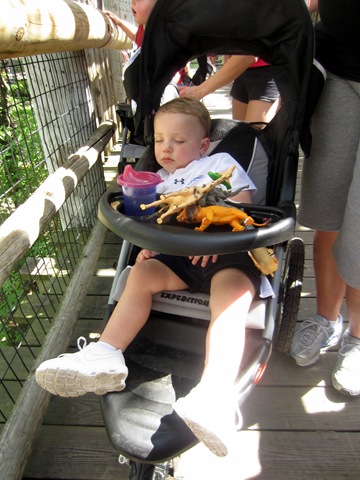 But, he woke back up during lunch in time to see the hippos (which he guessed correctly.) 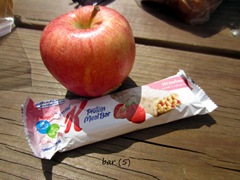 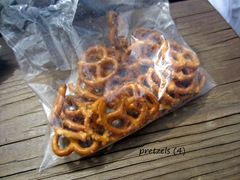 It was a fun filled, crowded, exhausting day – and this was just the beginning. 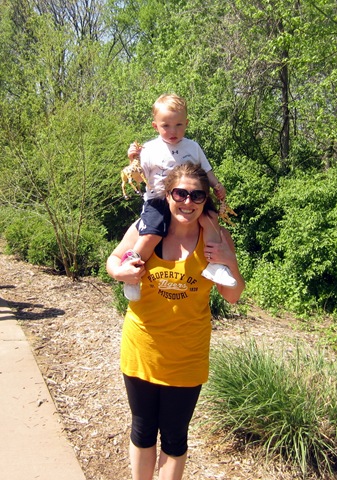 I drove home cursing myself for not running before work but pushed through and did a quick 3 miles on the treadmill.

Then it was back to work again, but this time in the kitchen.  Jessie, Cody, Kauffman, Aubrey, and Eric came over for a grilled kabob dinner.

I put Jess and Aubrey to work at the kabob making station.  Just because you are pregnant doesn’t mean you get off easy at the Kendricks’. 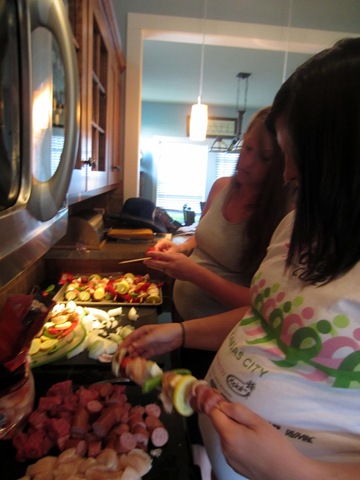 Dan did the grilling. 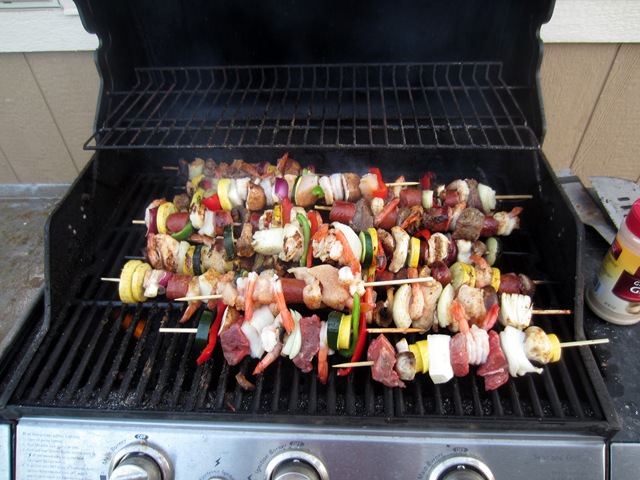 I did the eating. 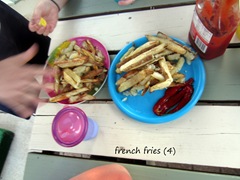 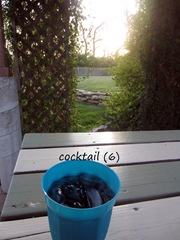 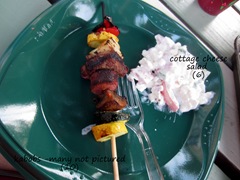 And I played with Kauffman.  Hard work. 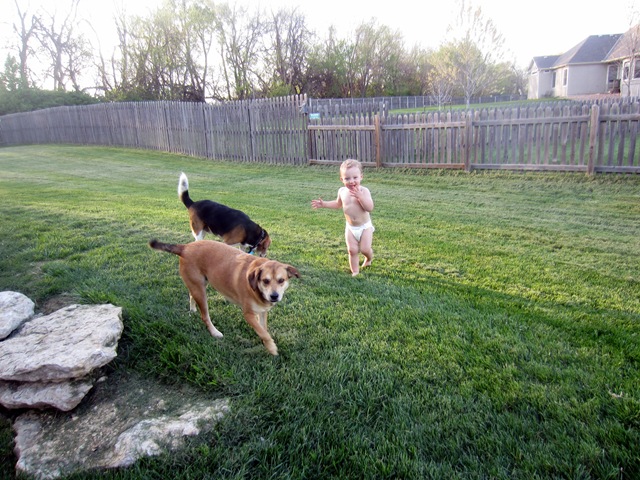 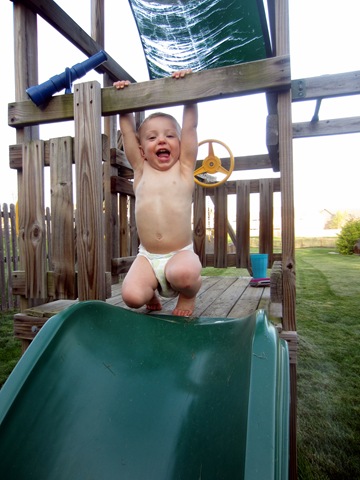 The only real job I had was to make dessert. I followed *this recipe* for zucchini cake…except I forgot the sugar.  FAIL.  That didn’t stop me from eating it though. 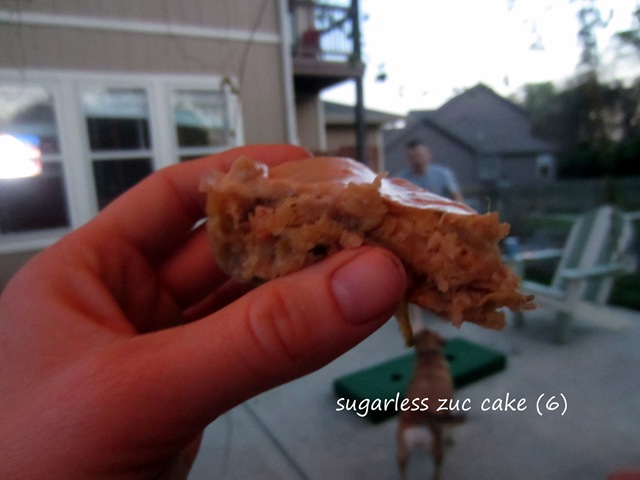 My uncle sent this to me in an email last night – I thought it was perfect.