I am convinced that if left to his own devices Dan would be full on hoarder – like the kind you see on TV.

Everyday he is bringing home something he found in a parking lot (I have lots of single earrings) or on the side of the road (a stove burner flattened out by a car.  That’s art, right?).  He calls them his treasures.

This week, in particular, he has been on a roll.  Some of the things he brought home have been useful, like this lawn mower that kind of runs, when it feels like it. But that’s okay, if it doesn’t run, he bought another back up one at the same time.  Apparently the guys at the pick and pull were having a two for one special.  Chances are that one of them will work.

A few of the things have been somewhat useful: 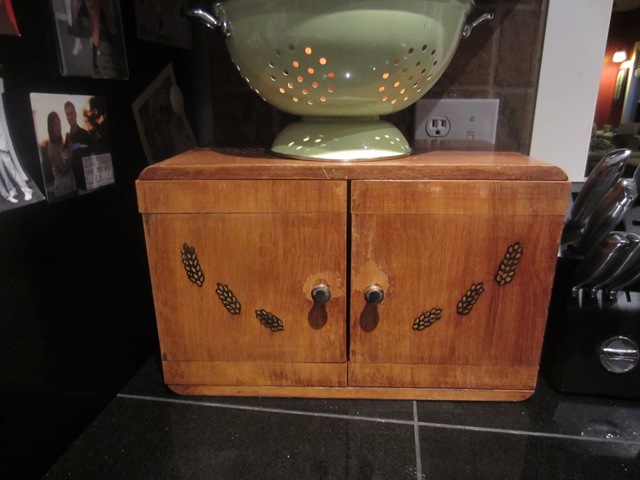 And then there are the not even a little bit useful things, like these two fake blowfish in a container with some scrap notes, aquarium rocks, and a toothbrush that they lady at the pet store was “just going to throw away.” 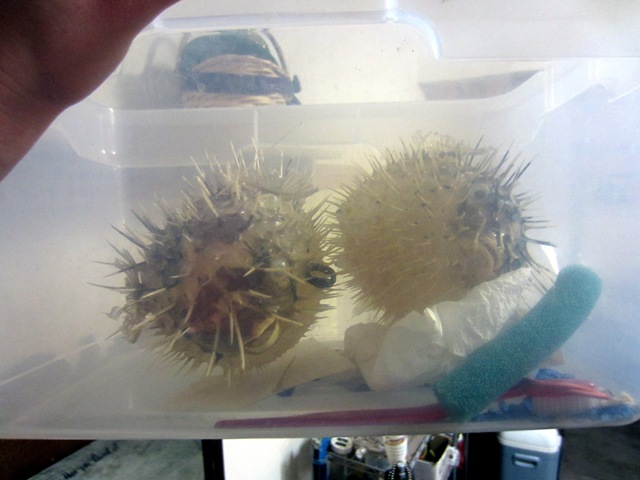 Sigh.  I am starting to fantasize that they guys from American Pickers will show up at our doorstep and take everything we have.  Wouldn’t that be nice?

Breakfast was the last of the fig butter.  Very sad.  The Easter Bunny plate made me feel a little better. 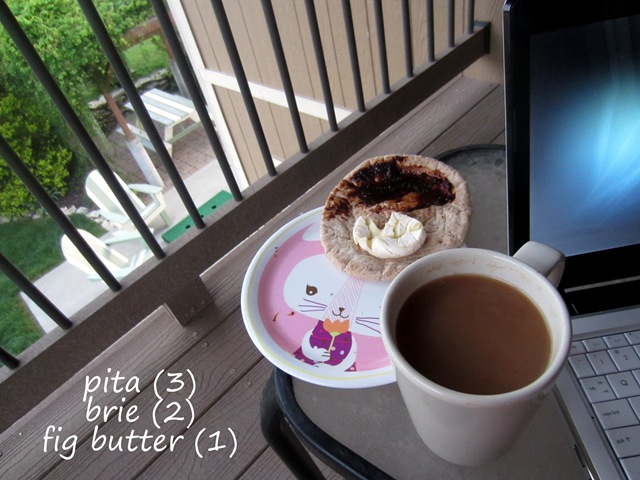 I had cake for lunch (before and after my long run).  Most days I am pretty good about not eating whatever I want just because I ran 9 miles.  Yesterday was not was of those days. 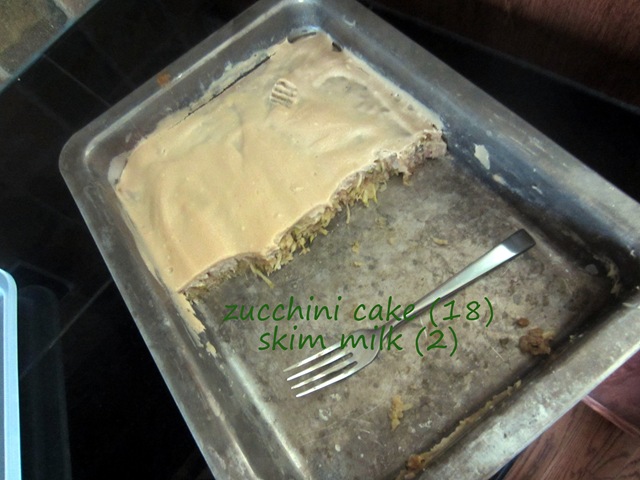 Dinner was an amazing seafood spread at a friend’s house. 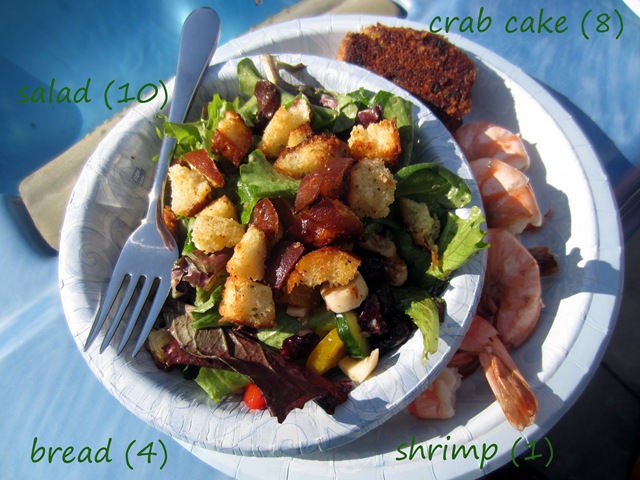 Kauffman’s Cheerios were staring at me all day, so I finally gave in and had a bowl before I went to bed. 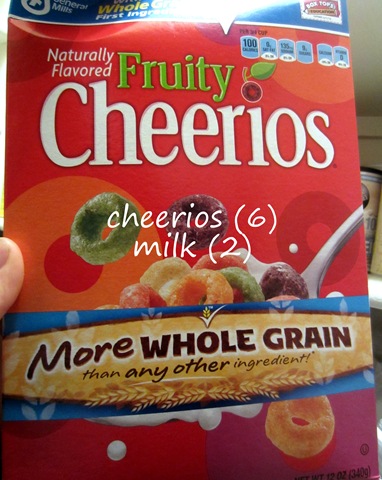 I put off my run as long as possible and finally headed down to the treadmill around noon and trudged through 9 miles while watching Smash.  Even in my dark basement it was very hot and humid.  Next week I am determined to finish my long run on Friday, so it won’t hang over my head all weekend.