Luck of the Irish

It started out on the right foot with a new-to-me granola (that is made in Kansas City!) Greek yogurt and strawberry parfait. 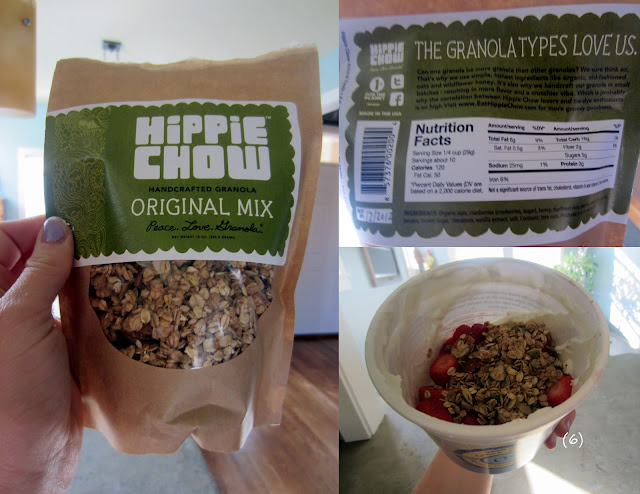 For those of you green police out there, the granola has pistachios in it.

This was perfect fuel for a perfect weather race day. 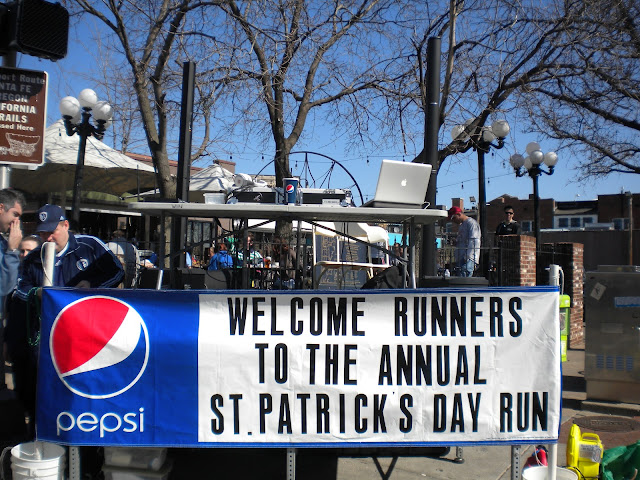 One of the best things about the St. Patrick's Day Run is that it starts at 10.  So no crack of dawn wake up calls for this girl.

Dan and I got to Westport a little early and immediately headed into Kelly's to check out the pre-race festivities. 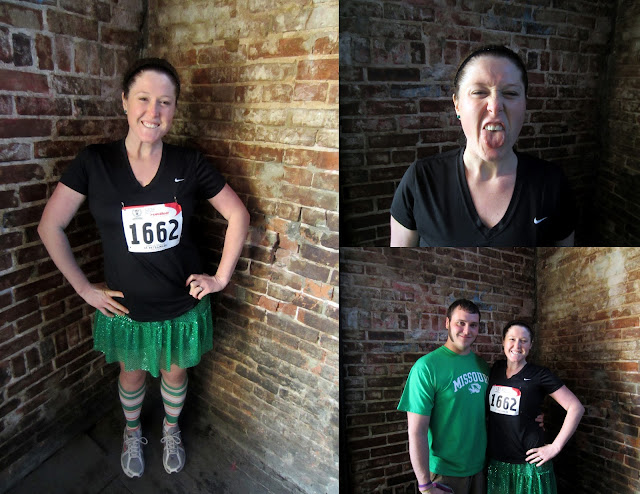 We weren't disappointed.  We met these people, who said they were a drinking group with a running problem. 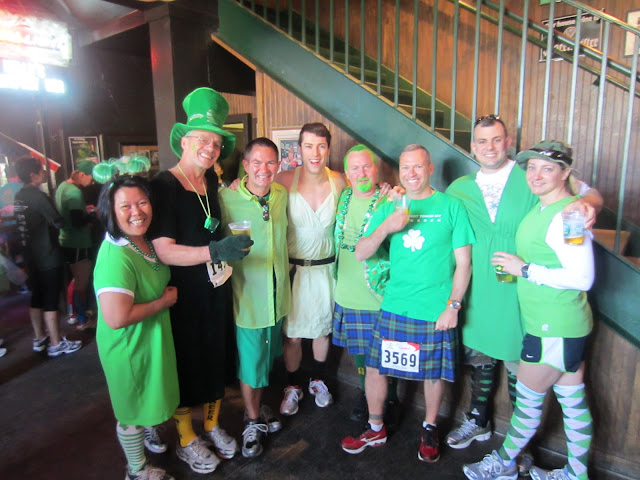 These may be my new best friends.  They were having a good time.  I watched them chug beers before the race, pass me during the race, cheer me on at the finish line, and they were still at Kelly's when we left.

The race started off with zero hitches, except I forgot how hilly the course was.  The treadmill has spoiled hamstrings. 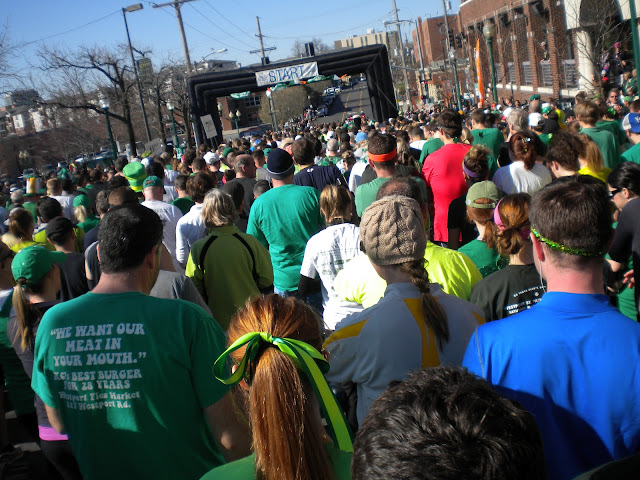 As always the first mile was crowded, but I found my pace, and lost my running partner, once the second mile started.

The post-race festivities started before the finish line.  Always my favorite part! 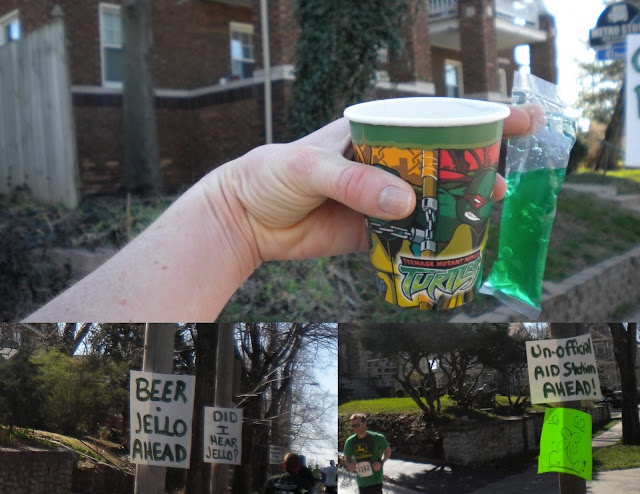 The guy who handed me the green beer said, "You didn't win the race, so you might as well stop to enjoy your beverages."

I took his advice, and still made it to the finish line in 35 minutes and 30something seconds, which is the fastest I have ever run that race!  I think the sparkle skirt gave me some extra powers. 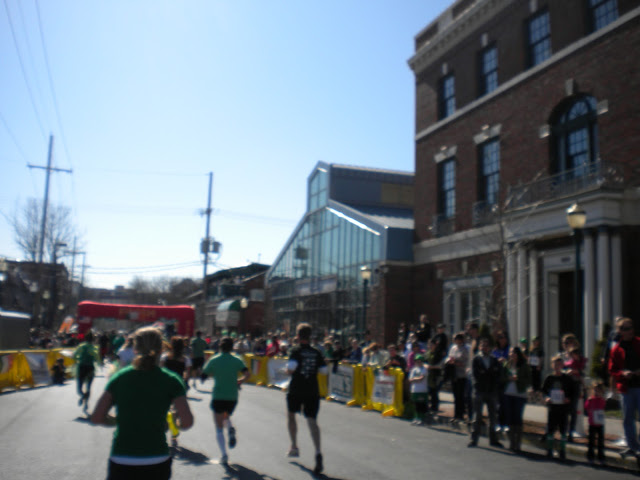 After the race I met the boys back at Kelly's for a celebratory post-race beer. 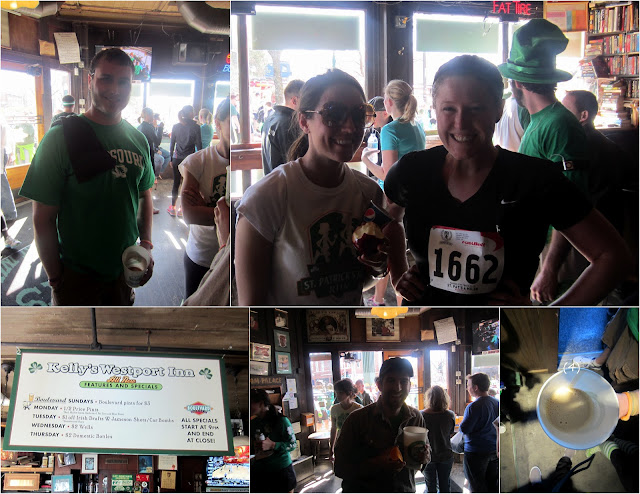 Here are some of my favorite costumes: 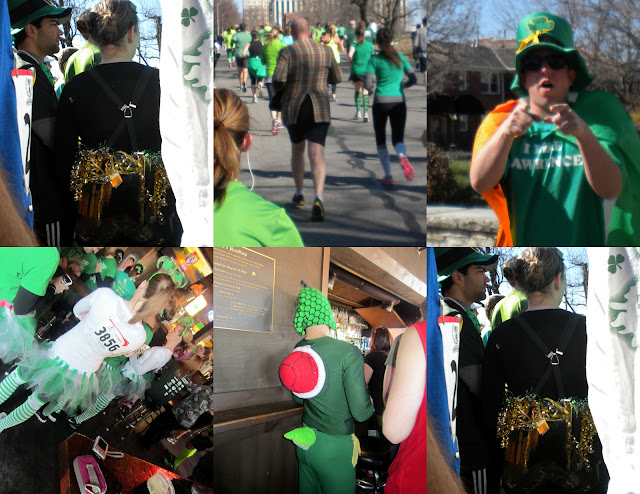 After a quick shower and costume change we headed to Thai Place for some lunch. 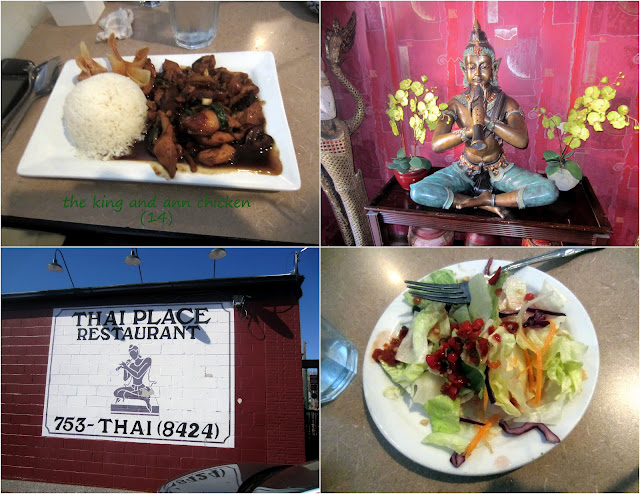 When we were there Ashley's dad called and asked if we wanted tickets to The Big 12 Championship game. Um...yes! Super pumped. 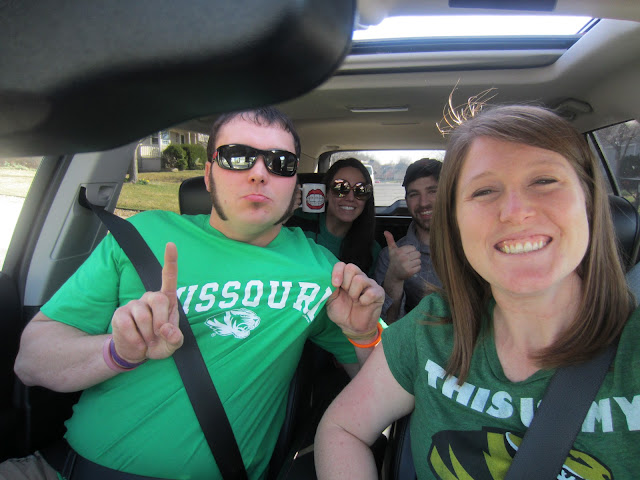 The game was AWESOME, and I ran into so many old friends. 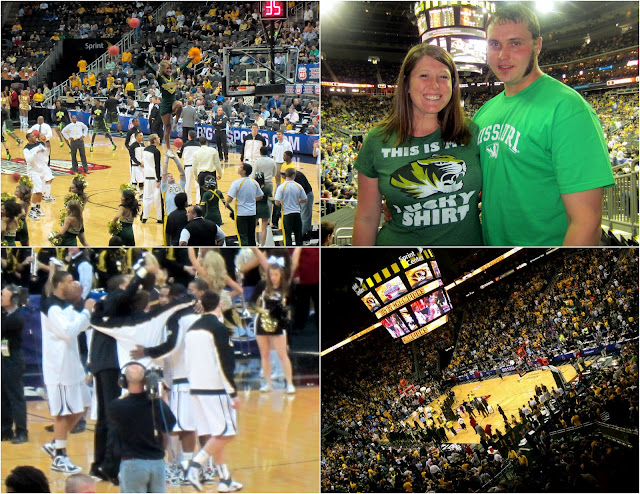 It was bittersweet to see Missouri win their last game ever in Kansas City.

After the game, Dan wanted more Thai  Place for dinner.  Seriously?  I munched on a few spring rolls (5), but opted for leftovers from the night before (20).  (Sorry, my camera died.)

I also had some frozen yogurt with Better'N Peanut Butter topped on it (7).

Thought Irish Blessing for the day: