No bitterness = happy mouth.  Now I can sympathize with some of you less genetically advanced people who don’t like brussel sprouts.  Hehehe.

Thank God  for genetic mutations, because I cannot get enough brussel sprouts in my life. 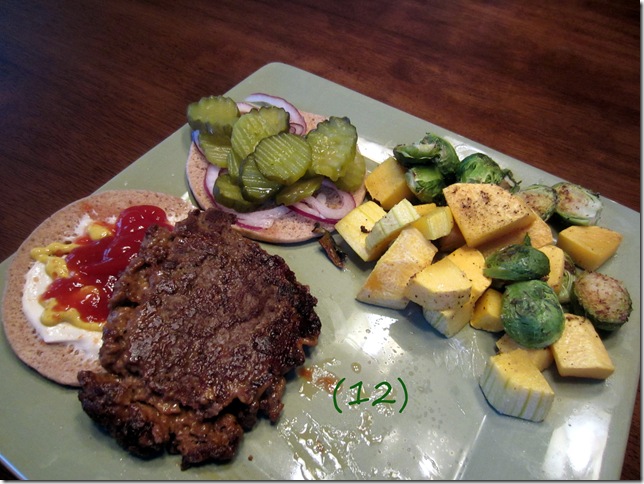 Last night I roasted up some brussel sprouts and butternut squash to serve along with Dan’s cheeseburgers. 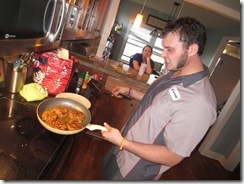 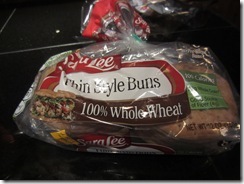 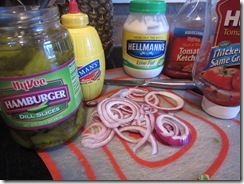 I have no idea what he did, but when I tasted that cheeseburger I knew I picked the right guy to marry.  Next time you come over for a visit, request Dan’s cheeseburgers.  He already named them “The Loosey Goosey.”  I asked him why and he said, “because the Loosey Duck was already taken.”

While Dan was slaving away at the stove, I was entertaining a very special overnight guest! 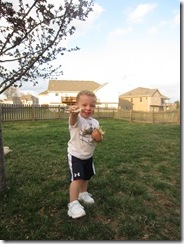 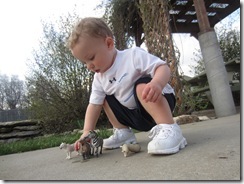 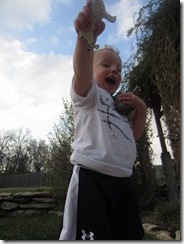 FYI – you are supposed to act scared when he thrusts the tiger in the face and roars.

I brought a a tower o’ tupperware to work yesterday.  I felt like the mouse from Cinderella with the corn . 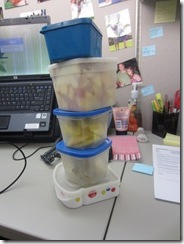 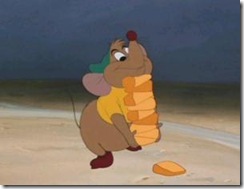 The number of times I dropped the pile may start with an “f” and rhyme with “jive.”

Breakfast was the last of the egg cup batch.  Don’t worry.  A sequel will be coming out soon. 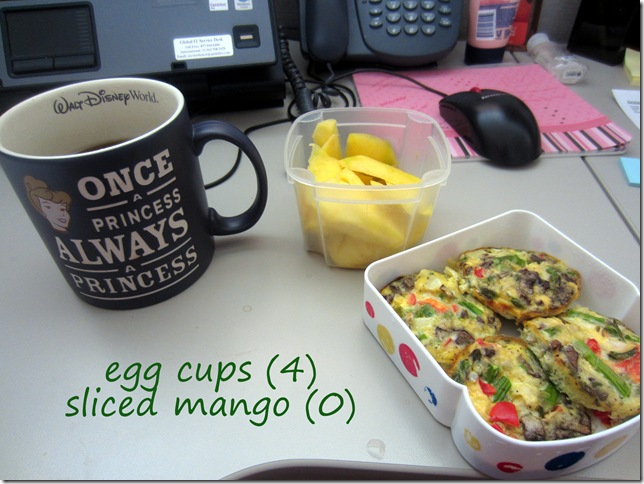 Lunch was so filling.  My jaw was seriously tired by the end of the meal. 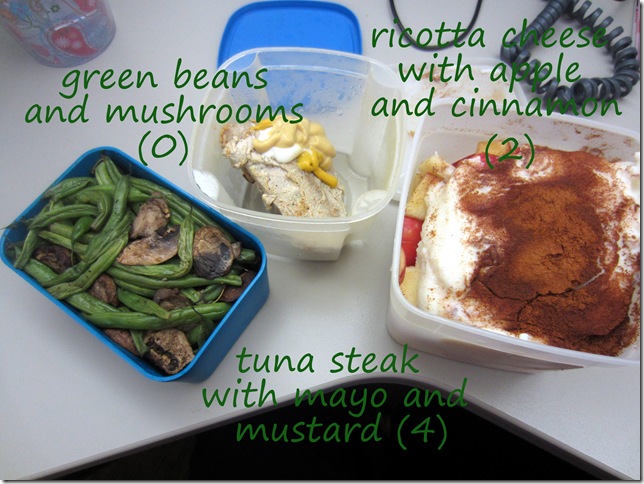 Dessert was a huge hit with my over night guest.  Can’t go wrong with Easter candy. 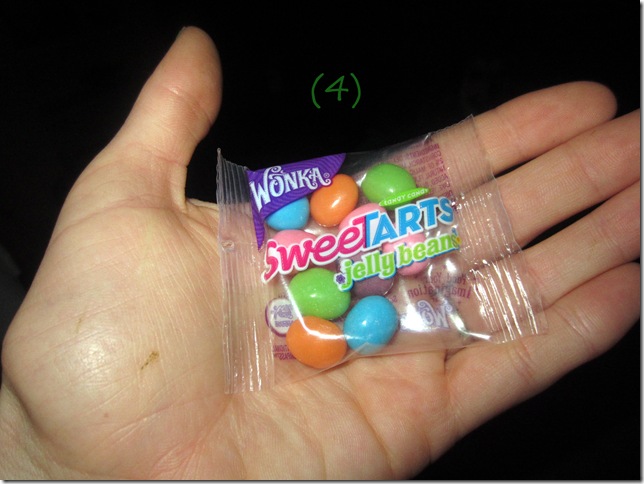 Yesterday I did a sprint-ish work out that put me in the zone.  Too bad I only had 30 minutes, because I felt like I could go all day. The problem I have with most sprint workouts is that they involve a lot of walking.  No this baby.  You just go from running to running faster and then back to running again. 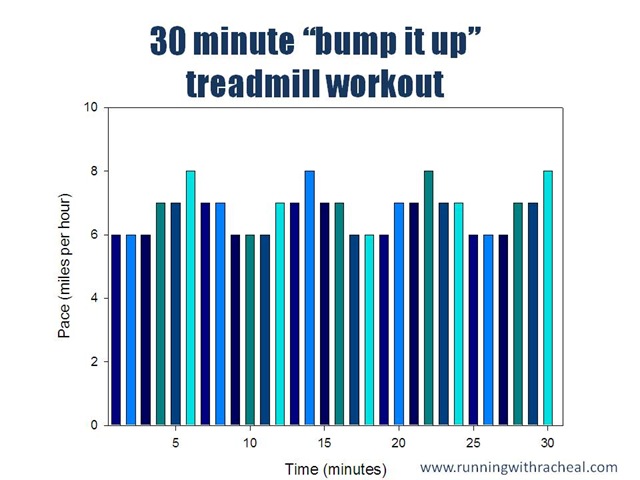 Try it. You won’t be sorry.

Thought for the day (source): 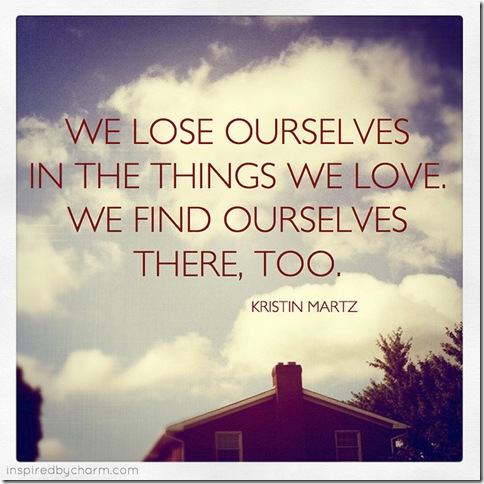