I Will Bring a Desert

If you invite me over for dinner at your house I will bring a dessert.  Promise.

And possibly a bottle of wine.  If you're lucky.

Courtney, my best friend in 4th grade who I haven't seen in 9 years, and her family just moved in a block away from us.  We helped them move in on Saturday and they invited us over for dinner last night.

So we brought dessert. 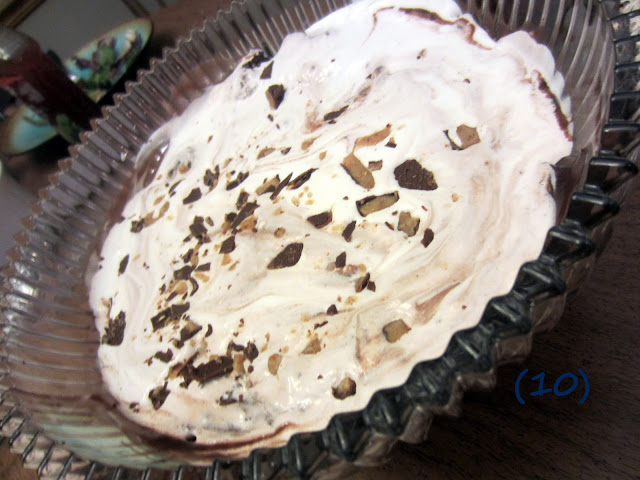 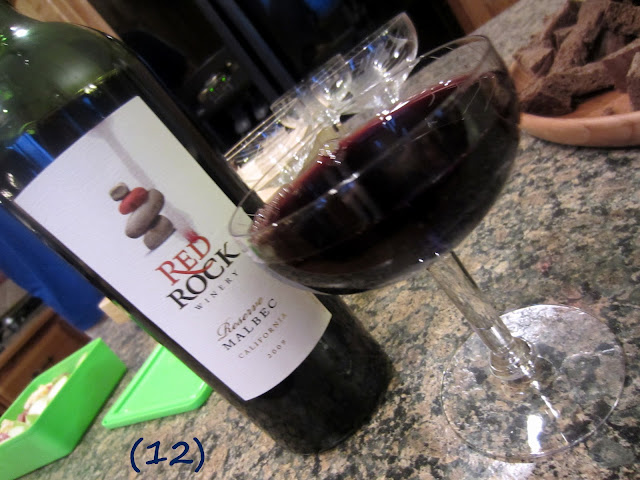 I followed this recipe for Mocha Chocolate Trifle.  A big thanks to Joan, my WW leader, for suggesting it! You should make this, but only if you have 16 people to help you eat it.

I am excited about Courtney and her family  moving into da hood for three  reasons.
1. Dinner dates with people our age, such as last night.  She prepared a feast. 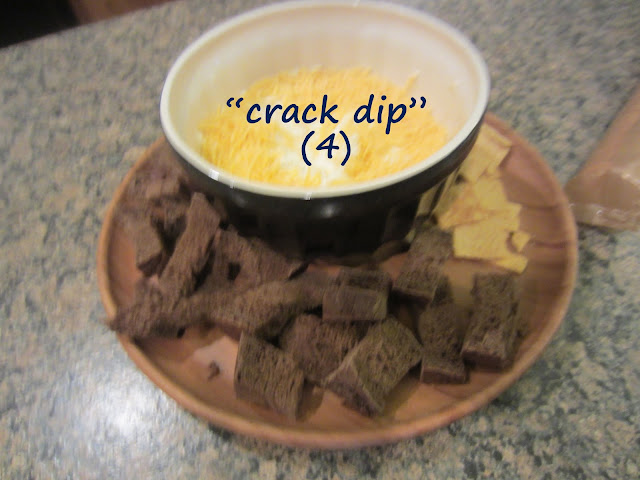 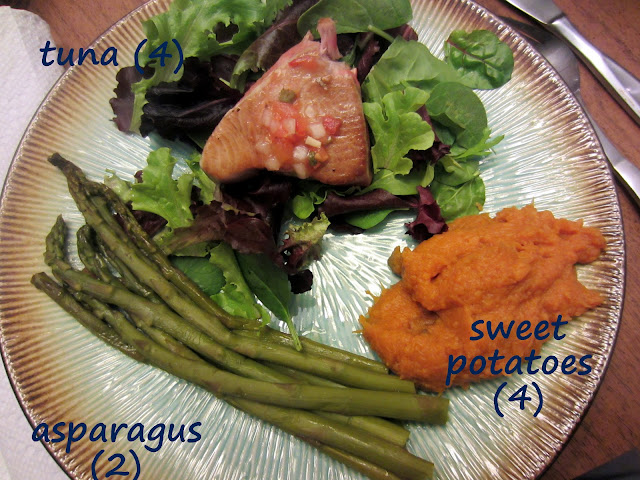 2. Courtney is a triathlete turned figure competitor.  Super impressive. She has done races out the wazoo and will (hopefully) be a perfect running budd and resource.  Yay!


3. She has an adorable little boy who currently hates me because I took his helmet off.  Next time I see him I will remember to bring candy. Hehehe. 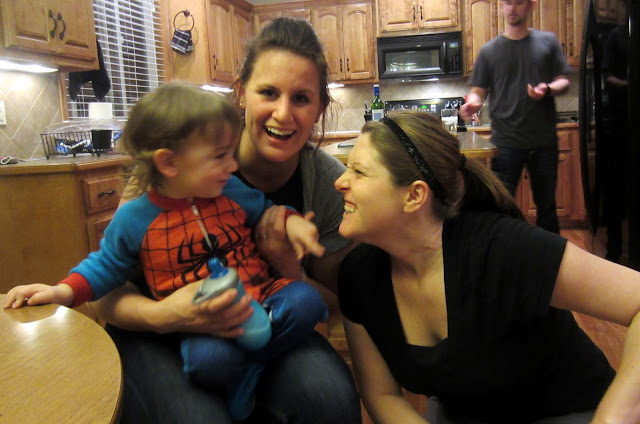 We had a great night and hope to see them again soon!

My good friend Rachael Ray suggested that I make quinoa sweet by using apple juice instead of water.  I took it one stop further and added a chopped green apple, Splenda, and cinnamon into the rice cooker. 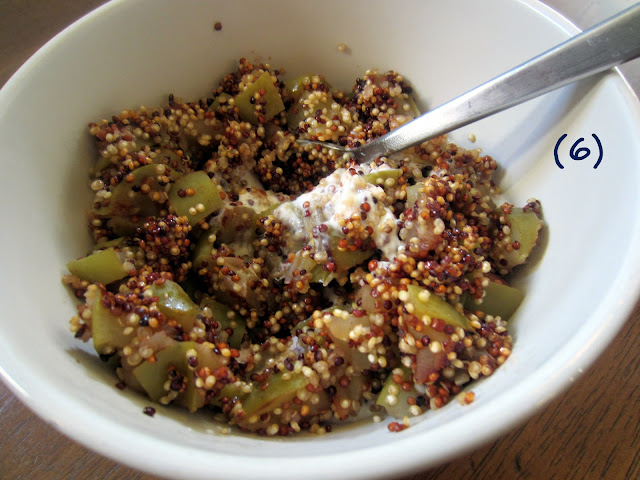 It was okay, but I think I know where I went wrong.  Next time I will add less apple juice and wait to add the apples until closer to the end.  I am not a fan of soggy apples.

I met my lovah for lunch. 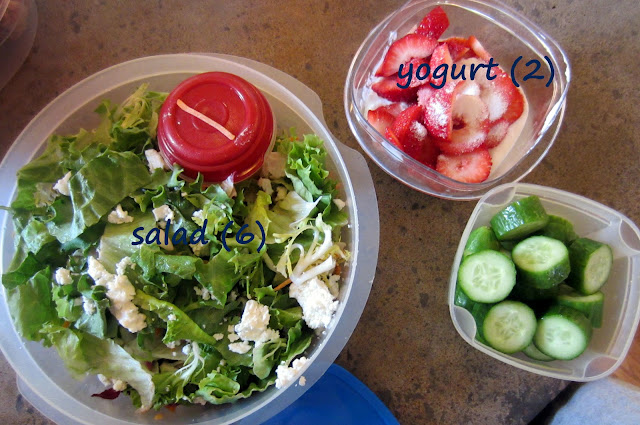 I snacked on brussel sprouts as soon as I got home. 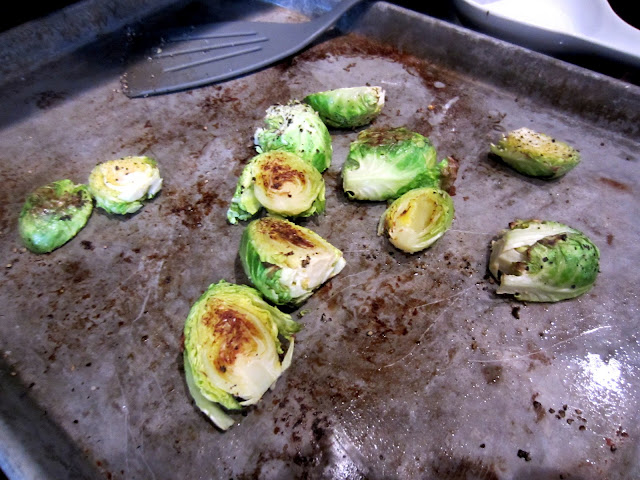 It was a good thing, because if I hadn't, that crack dip would have been demolished.

Run
I was a bum yesterday and waited until my lunch break to run.  I hopped on the treadmill at my work gym next to a woman who I don't know, but see in the hallway often.  I picked Smash to watch on my ipad, which opened with an adult scene that was pretty graphic for public television.

I was so embarrassed that I almost fell off the treadmill trying to get the picture to go away.  I don't know if she saw it, but either way she thinks I am pretty riskay or a general freak of nature.

Great.  Next time I will run my 4 miles at home.