It was a beautiful morning for a 3.5 mile outdoor run with Lily, 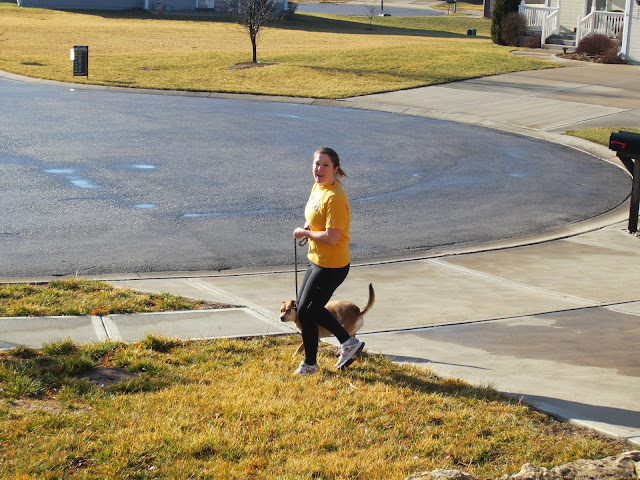 
a sunny drive to church, 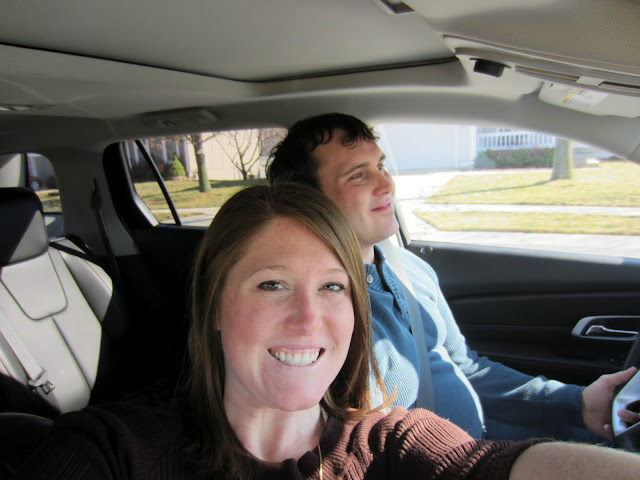 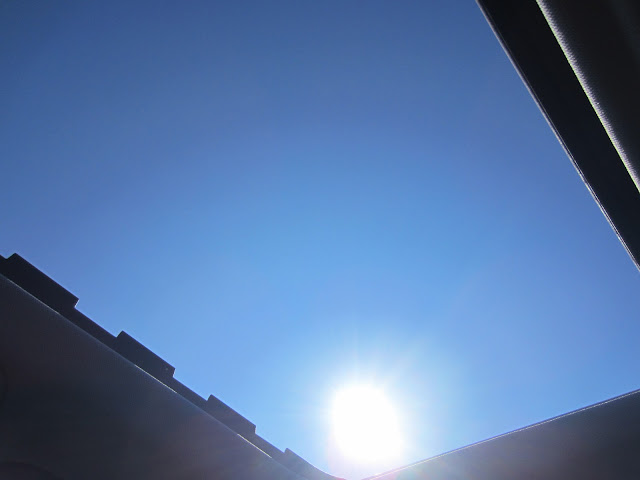 
After lunch I sent Dan to the store to pick up a few things for the Super Bowl.  Thirty minutes later he called to say that his Explorer had been stolen from in front of our friends' house.  After laughing in disbelief for a few minutes, we decided that it was probably a few teenagers, and they would leave it somewhere when it ran out of gas.

As he was filling out the police report, my credit card company called to ask if I had taken a $700 cash advance in the past hour.  Um, no.  I later found out that the thief was already about 30 minutes away from our house taking money out of ATMs with our credit card.  I didn't even know that was possible!

The good news is that those ATMs probably had surveillance.  Hopefully we will hear something soon.  I love that Explorer. :(

The rest of the day was spent tying up lose ends and cancelling all of our other credit cards, checking accounts, etc.  I did manage to still make a few things for the Super Bowl

A veggie tray with a dill / sour cream / Greek yogurt dip.  I pretty much ate that entire thing.


Buffalo chicken cupcakes (Click *here* for the recipe).  These were really good, but next time I will add more hot sauce to kick up the spice a little bit.


Thought for the day: