Can We Get Some Red Meat in this Joint?


One night during dinner last week, after a few weeks of chicken breast / turkey / pork  meals, Dan looked at me and said, "I love chicken, but can we get some red meat in this joint?"

It isn't that I don't like red meat, I just don't always know my way around a steak.

However, my lack of steak-cooking knowledge was a huge benefit to me last night.  Yesterday morning, I was a lazy bum and didn't run and only had about an hour and a half of free time between jobs when I got home.  So, when I walked in the door I had to jump on the treadmill for a quick 3 mile run while watching The Office.  Afterwards, I threw some chopped cauliflower in the oven (with olive oil, Parmesan cheese, and rosemary) and some sweet potatoes in the microwave and hopped in the shower while Dan pan seared up some steak. 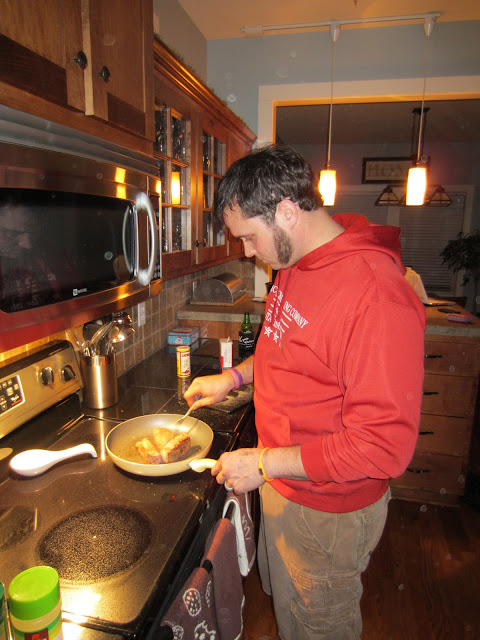 That is team-work at its finest, people.

Maybe we should have steak for dinner more often :).

A few hours later for dessert I decided to make Dan and I some cookie butter oatmeal.  This is what happens when you try to cook oatmeal while watching Modern Family. 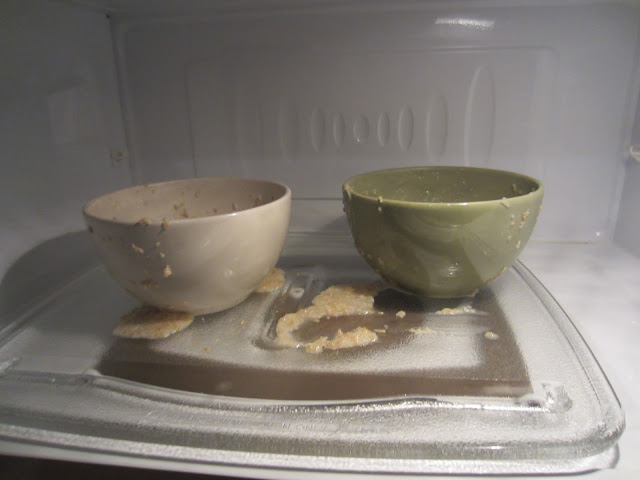 After some scooping, and wiping, it was as good as new.


Other eats from yesterday:

When lunch rolled around, some work friends and I headed to Cheesecake Factory. Although I didn't have any Cheesecake, my meal was still great. 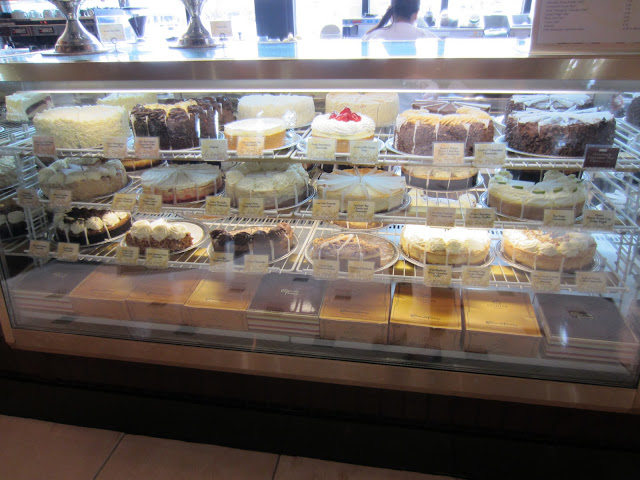 Have you seen their new SkinnyLicious Menu?  It is pretty impressive. 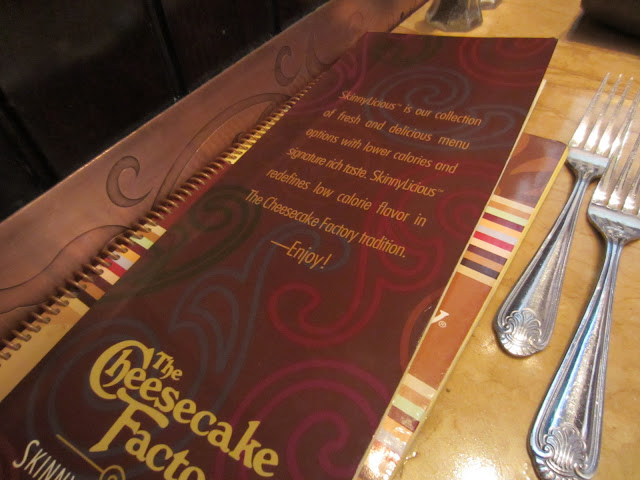 After some research I decided on the Little House Salad with their "skinny spicy vinaigrette" and the Ahi Carpaccio.

The tuna was wonderful and full of so much flavor that I didn't feel like I had ordered off the "skinny" menu. :)

I also gulped down about 10 glasses of their iced mint green tea. 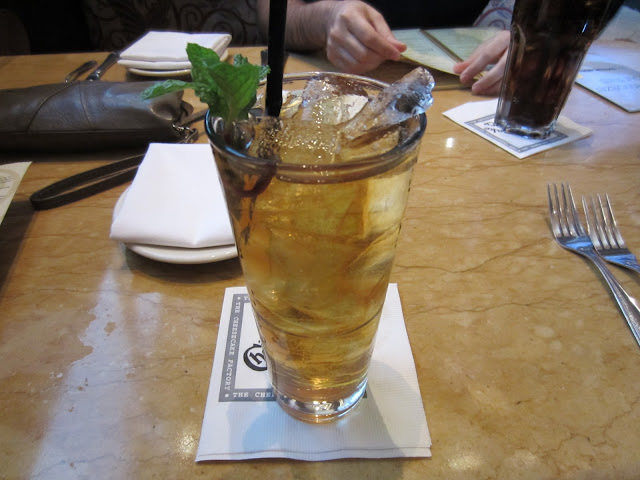 "If you don’t go after what you want, you’ll never have it. If you don’t ask, the answer is always no. If you don’t step forward, you’re always in the same place."  ~Nora Roberts